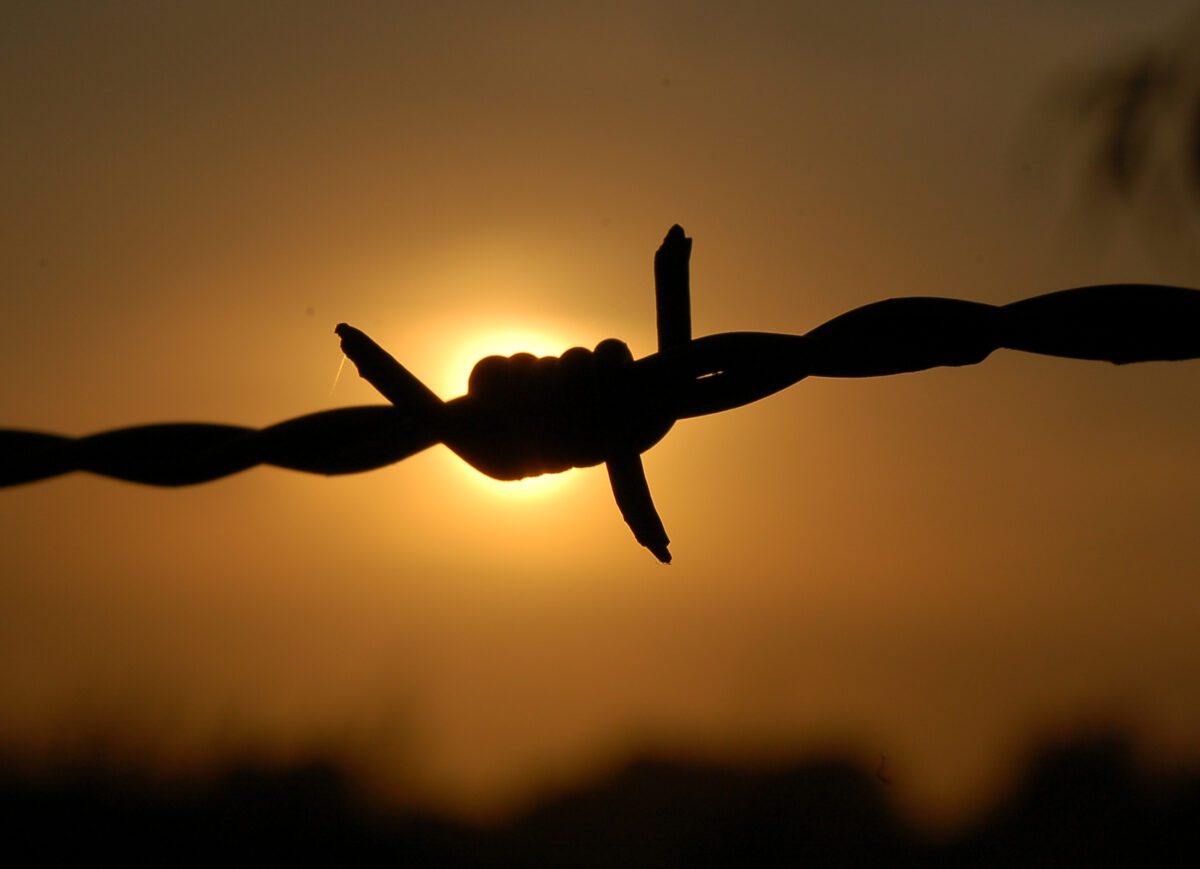 Coastal Carolina University will sponsor a series of programs in Winter and Spring 2022 featuring dialogue about the persecution of African American and Jewish communities. Programs will include film screenings, book discussions, and lectures, and will culminate in a series of concerts of music created in the 1930s and 1940s and dealing with issues like lynching and the Holocaust. SC Humanities supported this programming with a Major Grant.

“Children of our Time” will feature a diverse set of programs that are designed to promote community dialogue and foster empathy. Planned programs include:

January, 22 2022 | 7:00 p.m.
Martin Luther King Day Celebration and Keynote Address Featuring Melissa Harris-Perry
Wheelwright Auditorium
Professor Melissa Harris-Perry is the Maya Angelou Presidential Chair at Wake Forest University where she teaches courses on American politics and elections at the intersections of race, place, and gender. Professor Harris-Perry is the Founder and President of the Anna Julia Cooper Center, an independent organization with a mission to advance justice and alleviate harm for women and girls of color in American higher education. Along with Dorian Warren, she is co-host of the podcast System Check, with The Nation.

February 7, 2022 | 7:00 p.m.
First Monday Lecture Series – Issac Bailey
Coastal Theatre at the Lib Jackson Student Union
Issac Bailey is an award-winning journalist and the James K. Batten Professor of Public Policy at Davidson College, where he teaches on race and journalism, criminal justice and media, and child welfare coverage. He is the author of My Brother Moochie: Regaining Dignity in the Midst of Crime, Poverty, and Racism in the American South and Why Didn’t We Riot: A Black Man in Trumpland. He has been published in the New York Times, Washington Post, Charlotte Observer, Politico Magazine, Time, and many more, and has appeared on NPR, CNN, and MSNBC.

March 7, 2022 | 7:00 p.m.
First Monday Lecture Series – Cheryl Greenberg
Coastal Theatre at the Lib Jackson Student Union
Cheryl Greenberg is the Paul E. Raether Distinguished Professor of History at Trinity College where she teaches African American history, race and ethnicity, and twentieth-century U.S. history. She has authored several books: “Or Does It Explode?”: Black Harlem in the Great Depression (1991); Troubling the Waters: Black-Jewish Relations in the American Century (2006); and To Ask for an Equal Chance (2009), a text with documents on African Americans during the Great Depression. She also edited A Circle of Trust: Remembering SNCC (1998).

April 4, 2022 7pm
First Monday Lecture Series – James Grymes
Coastal Theatre, Lib Jackson Student Union
Dr. James A. Grymes is the author of Violins of Hope: Instruments of Hope and Liberation in Mankind’s Darkest Hour, which tells the remarkable stories of violins played by Jewish musicians during the Holocaust, and of the Israeli violinmaker dedicated to bringing these inspirational instruments back to life. Composer John Williams describes Violins of Hope as “a work of research and scholarship that forms one of the most moving chronicles in the history of Western music,” and Publishers Weekly praises it for “breath[ing] new life into history.” Violins of Hope won a National Jewish Book Award and has been translated into German and Japanese.

Project Director Dr. Gary Schmidt said the goal of the “Children of our Time” project is “to provide programming to the campus and greater Conway community that raises critical awareness of the role of the humanities in fostering mutual understanding between diverse communtiies, productive civil dialog, and empathy.” Contact Dr. Schmidt at gschmidt@coastal.edu for more information about the programming.

In addition to funding from SC Humanities, this project has received support from the Division of Diversity, Equity, and Inclusion; the Edwards College of Humanities and Fine Arts; The Department of Music; Student Affairs Division; and the Student Government Association.