2018 Governor’s Awards in the Humanities Announced

Additionally, in 2018, SC Humanities established the new “Fresh Voices in the Humanities Award” to recognize individuals who are working in unique and innovative ways to use culture and history to bring people together, but whose efforts have gone relatively unnoticed beyond their own community. The winners for the inaugural year of this award are: Anna Catherine (AC) Parham, for her work in bringing humanities-based education opportunities to victims of violence and her work with youth as an Obama Foundation Leadership Corps member, and Adrienne Burris, the founder and director of Greenville Wordsmiths, a nonprofit that empowers kids ages 7 – 14 to discover and share their voices through the craft of writing.

The Governor’s Awards in the Humanities Luncheon will be held Thursday, October 25, from 11:00 a.m. – 2:00 p.m. at the USC Alumni Center (900 Senate Street) in Columbia, SC. Table sponsorships are available, as well as individual tickets. To reserve one or more tables or to purchase individual tickets, call the office at 803-771-2477 or make a secure online payment HERE.  The 2017 event was sold out.

A brief biography of each Governor’s Award recipient follows: 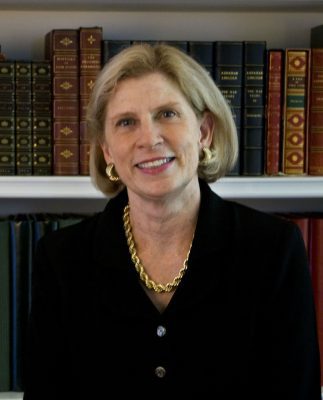 Anne Walker Cleveland’s contributions to Charleston are numerous and significant.  As a history and English teacher at Charleston Day School for nearly two decades, she touched the lives of hundreds of children.  Her arrival at the Charleston Library Society in 2008 enhanced the face of the humanities in Charleston and throughout the state.  Cleveland resuscitated the Society, founded in 1748, bolstering membership and financial support.  As Executive Director, she opened the Main Reading Room to the public and invited authors, scholars, musicians, and artists to the Library, creating a series of events that has included Pulitzer Prize and National Book Award winners such as David McCollough, Jon Meacham, and Walter Isaacson. She also facilitated the creation of the Charleston to Charleston Literary Festival. Cleveland graduated Cum Laude from Smith College and is a member of Phi Beta Kappa. 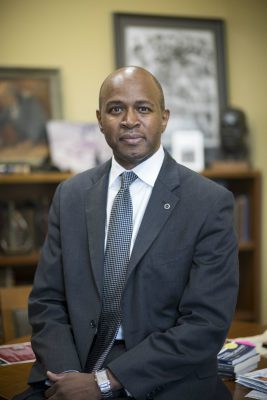 A native of Augusta, Georgia, Bobby Donaldson received his undergraduate degree in History and African-American Studies from Wesleyan University in Middletown, CT and his Ph.D. in American History from Emory University where he served on the staff of the Martin Luther King Jr. Papers Project. He is an Associate Professor of History at the University of South Carolina. Previously, he held the Thurgood Marshall Fellowship at Dartmouth College and the Susan Biddle Ford Fellowship at the W. E. B. Du Bois Institute for African and African American Research at Harvard University. A scholar of southern history and African American life and culture in the nineteenth and twentieth centuries, Dr. Donaldson’s research and writings explore African American intellectual thought, print culture, education and religion.  Additionally, he has served as a consultant for museum exhibitions, archival collections, oral history initiatives, documentary films, and historic preservation projects, including the renovation of the Booker T. Washington High School in downtown Columbia. Professor Donaldson received a Michael J. Mungo Undergraduate Teaching Award (2010); the John N. Gardner Inspirational Faculty Award (2015); and the Martin Luther King, Jr. Social Justice Award (2016).  After nine years of service, he was named a trustee emeritus of Wesleyan University in 2015. 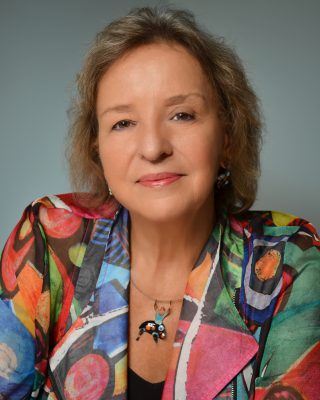 Sara June Goldstein is Literary Arts Director and Senior Coordinator of Statewide Partnerships at the South Carolina Arts Commission.   A graduate of Columbia College, in 1987, Goldstein joined the Arts Commission staff as a temporary project coordinator for Carolina Connections, a one-of-a-kind festival celebrating writers with ties to the Palmetto State.  That began a 30-year career advocating for the contemporary literature of South Carolina as well as building and supporting partnerships that highlight poets and writers – and other artists and communities –  throughout the state.  Some of the most notable and innovative partnerships include The Art of Community:  Rural SC, the SC Novel Prize with Hub City Press, the Arts in Basic Curriculum (ABC) Project, the Leo Twiggs Arts Leadership Scholars Program with The Riley Institute at Furman, the Gullah Geechee Cultural Heritage Corridor Commission Partnership, the South Carolina Literary Arts Partnership, and the South Carolina Design Arts Partnership.  Through these programs, Goldstein has developed a national network of writers, artists, scholars, and publishing professionals who are increasingly familiar with the work of South Carolina authors and have a deeper appreciation of the rich diverse expression and culture of the state. A native of Rock Hill, South Carolina, Goldstein and her family are long-time residents of Columbia. 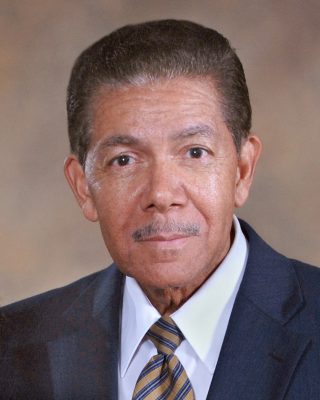 Cecil Williams, a native of Orangeburg, is a professional photographer, videographer, publisher, inventor, author of 6 books, and architect of six residences that became his home and photography studio. In May 2006, he published a photo-documentary entitled Out of the Box in Dixie. Unforgettable, the sequel to that publication was released February 2018. Williams received a degree in Art from Claflin University. By the age of nine, he had already begun his career in photography, having fallen in love with the profession after acquiring a hand-me-down camera from his family. By 15, he was working professionally and as a freelancer for such publications as JET, the Afro-American and the Pittsburgh Courier and as a stringer for The Associated Press. In addition to owning Cecil Williams Photography, LLC, Claflin University recently appointed Williams as Historic Preservationist. In December 2017, Williams received the Order of the Palmetto, the state’s highest award to an individual, from Governor Henry McMaster.

Established in 1991, the Governor’s Awards in the Humanities recognize outstanding achievement in humanities research, teaching, and scholarship; institutional and individual participation in community-based programs that promote public understanding of ideas and issues related to the humanities; excellence defining South Carolina’s cultural life to the nation or world; and exemplary support for public humanities programs. Seventy-eight awards have been presented to date. To learn more and to see a complete list of the previous winners, go to https://schumanities.org/annualevents/govawards/.