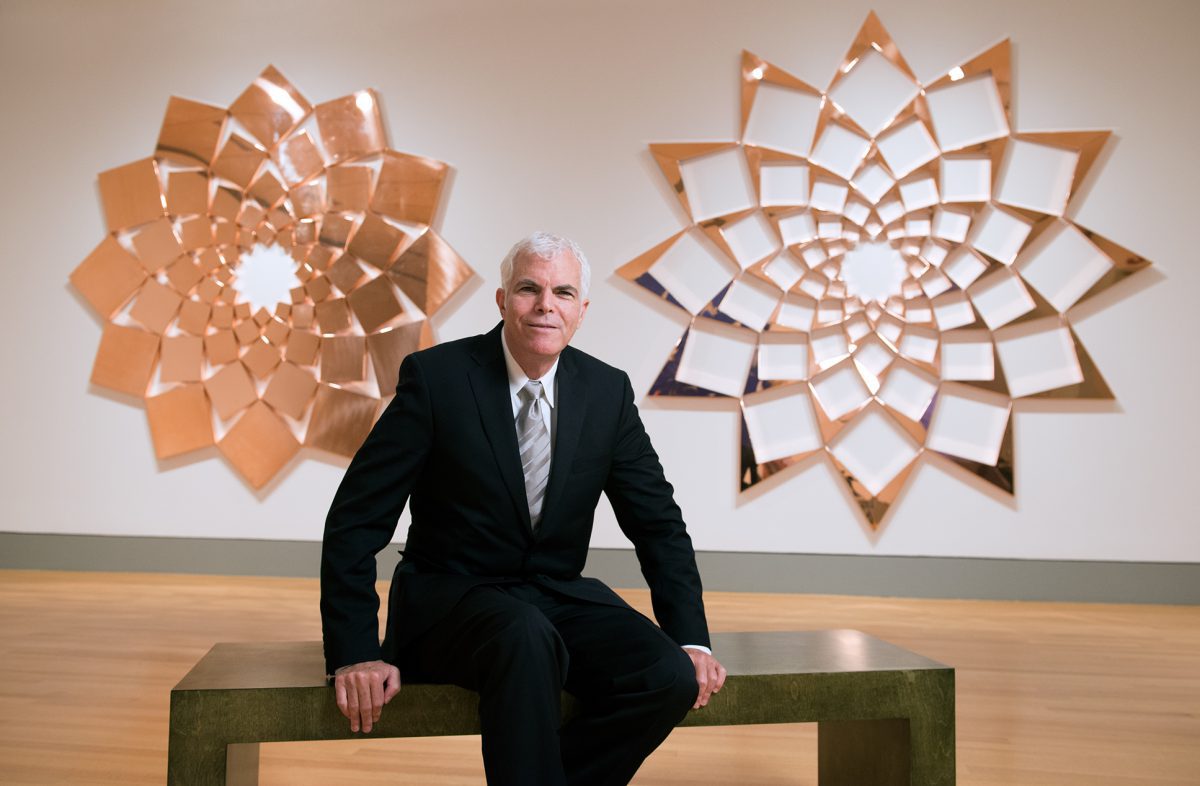 Steven Naifeh is an award-winning author, an internationally-exhibited visual artist, a businessman and a historic preservationist. Naifeh, along with his partner and co-author Gregory White Smith, has written 18 books.  These include Jackson Pollock: An American Saga, which won the Pulitzer Prize in 1991, and Van Gogh: The Life, which Leo Jansen of the Van Gogh Museum called “the definitive biography for decades to come.”

Naifeh is also an artist whose geometric abstractions, many large in scale, have been exhibited widely throughout the world over a period of 45 years and appear in private and museum collections throughout North America and the Middle East.  His sculpture Jali XXXVI is a principal feature of the Boyd Plaza at the Columbia Museum of Art.

In 1989, along with Smith, he purchased Joye Cottage in Aiken, South Carolina. Together, they restored the historic Whitney-Vanderbilt house, a creation of both Stanford White and Carrère and Hastings.

In 2009, Naifeh and Smith along with Dr. Sandra Field founded Joye in Aiken, a performing arts festival that brings dozens of artists to Aiken each year for performances and has provided educational outreach to more than 30,000 students in an area covering parts of South Carolina and Georgia.

South Carolina Humanities is pleased to host the 2019 Governor’s Awards in the Humanities Luncheon & Award Ceremony in Columbia, SC on Thursday, October 24, 2019.

Join us for this exciting day to celebrate our award winners!