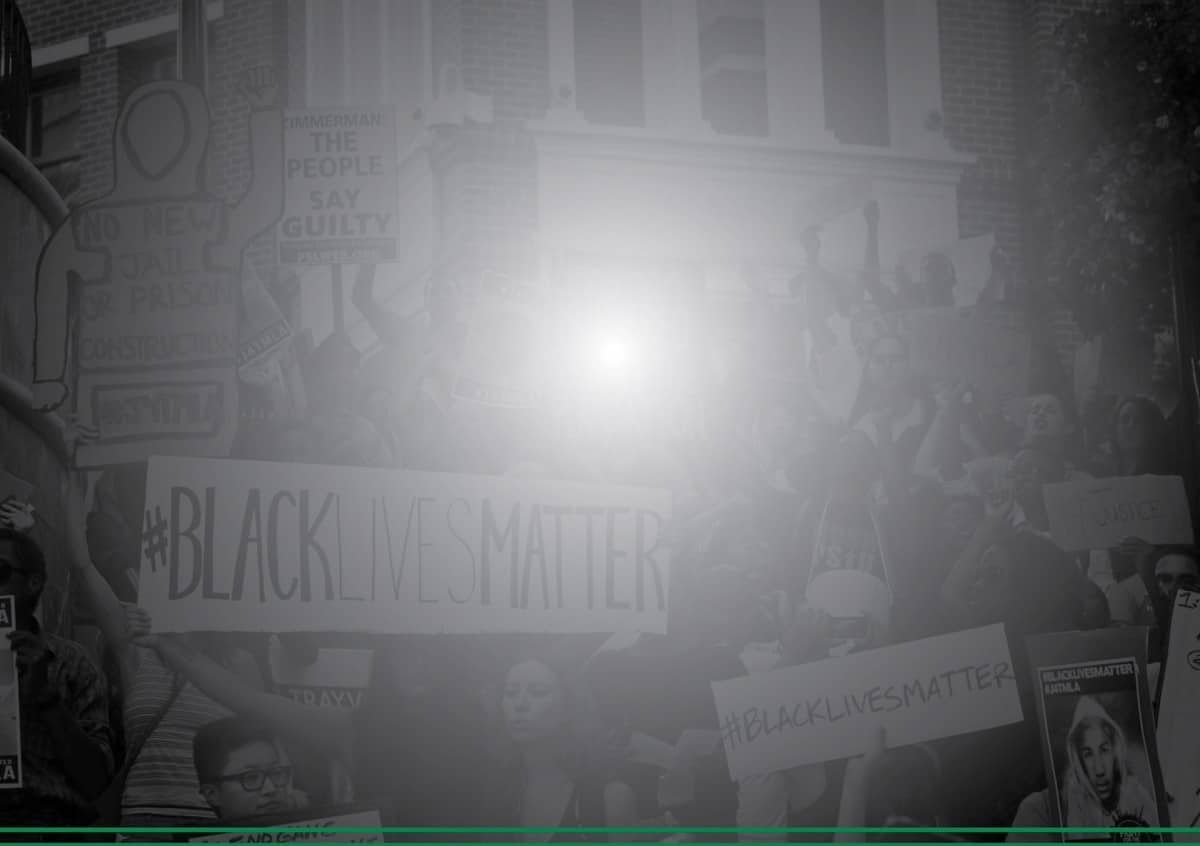 The Center for Women’s and Gender Studies at the University of South Carolina Upstate will host a speaker series on 21st century race relations entitled “Black Lives Matter” this fall. This series is a collaborative effort among USC Upstate, the Chapman Cultural Center, the Urban League of the Upstate, and Spoken Word Spartanburg. SC Humanities supported this project with a Major Grant in February 2015.

Coined by Alicia Garza as a Twitter hashtag in 2012, the phrase “Black Lives Matter” originally responded to the acquittal of George Zimmerman for the murder of Trayvon Martin. Over the past three years, it has provided a unifying thread for protestors addressing a pattern of violence against the black community and for university lecture series across the nation.

“We believe education is necessary to lessen these incidents,” said Dr. Harris, professor of History and African American Studies. “There are some who hear the phrase ‘Black Lives Matter’ and presume it means black lives matter more than all others. In reality it expresses the opposite—the feeling that all other lives seem to matter more than black lives. We want to help the public understand why that sentiment exists.”

All events are free and open to the public. For more information, contact Dr. Esther Godfrey, interim director of the Center for Women’s and Gender Studies, at (864) 503-5602 or egodfrey@uscupstate.edu or visit the website at http://www.uscupstate.edu/blacklivesmatter/.

“I Was Born to Be in a Library”: Pat Conroy’s Great Love of Libraries – Facebook Event

A Sincere Thank You