By the River Premieres 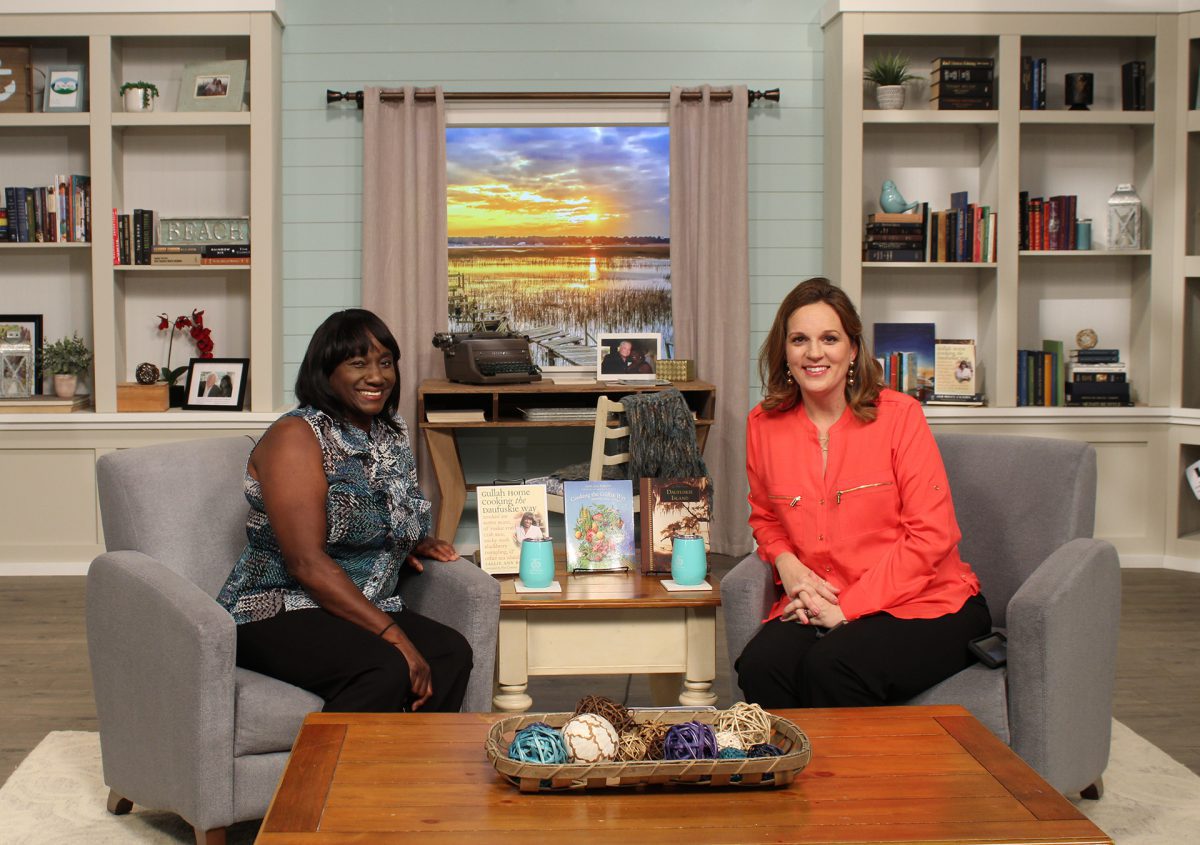 “By The River”is a collaborative television show between SCETV and USC Beaufort. Recorded at the ETV Lowcountry studio in Beaufort, SC, “By The River” is an innovative interview-style show featuring South Carolina and Southern authors. The second season premieres on Thursday, September 5, 2019 and will run weekly through November 28 on ETVHD. It can also be watched on-demand on SCETV.org. SC Humanities supported the production of the second season of the show with a Mini Grant.

The show is hosted by Holly Bounds Jackson, director of Content and Operations at ETV Lowcountry, and is produced by Dr. Caroline E. Sawyer, assistant professor of Communication Studies at USCB. Uniquely, the entire crew for “By the River” consisted of communication studies students at USCB.

September 5 – Cassandra King Conroy talking about the book Tell Me A Story: My Life With Pat Conroy

October 24 – Rebecca Bruff talking about the book Trouble the Water

October 31 – F. Rutledge Hammes talking about the book A Curious Matter of Men With Wings

For more information or to watch Season One on demand, visit: https://www.scetv.org/local/etv-lowcountry.