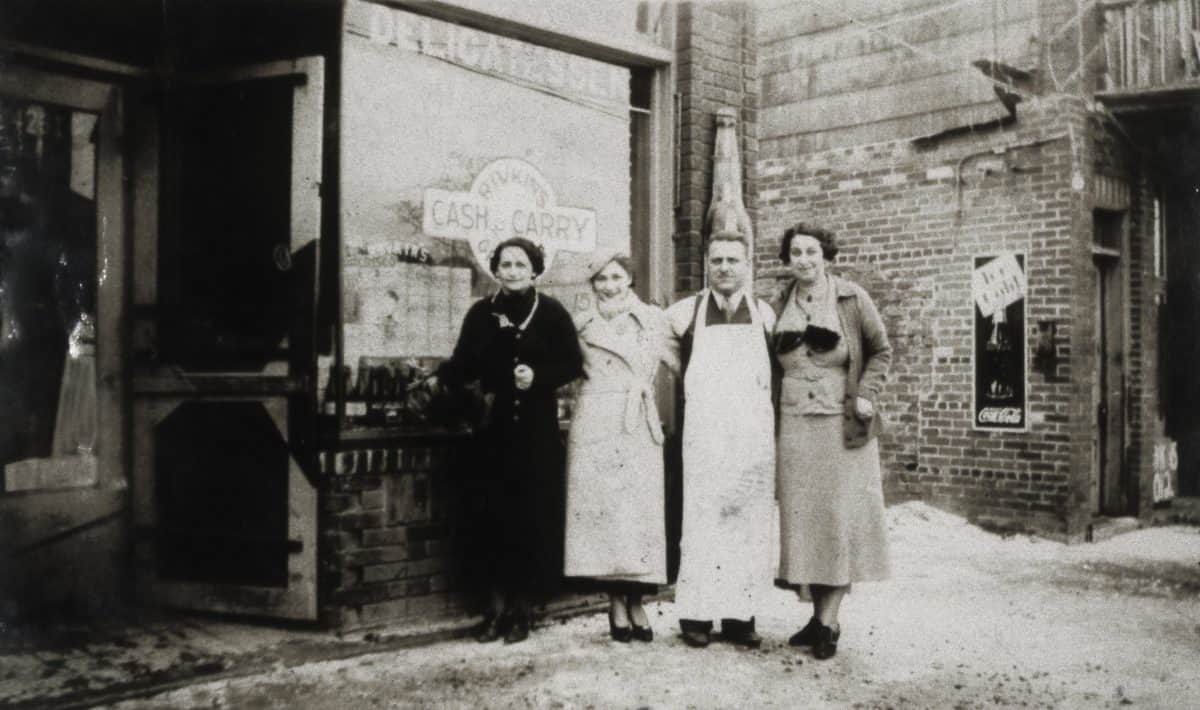 Historic Columbia is offering a new self-guided walking/driving tour brochure exploring 34 points of interest in Columbia’s Jewish heritage. Sponsored by Central Carolina Community Foundation, City of Columbia, and SC Humanities, the brochure is also available digitally as a mobile-friendly web-based tour and webpage containing even more information about the history of the Jewish community in the capital city. The website, historiccolumbia.org/cjhi, launched in June 2016.

The tour is the latest development of the Columbia Jewish Heritage Initiative (CJHI), a multi-discipline project, in partnership with the College of Charleston’s Jewish Heritage Collection, the Jewish Community Center and Columbia Jewish Federation, the Jewish Historical Society of South Carolina and Richland Library, which documents as well as provides access to and awareness of local Jewish history. The brochure and its online component offer a wealth of new information about this foundational community compiled from extensive research and collaboration with CJHI contributors.

“We are excited to release the self-guided tour of Columbia’s Jewish heritage to be enjoyed in print as well as on your mobile devices,” says Historic Columbia Executive Director Robin Waites. “The connections and stories we’re bringing to light with this project are numerous, and we think they play a vital role in telling our community’s story.”

Since Columbia’s earliest days, Jews have played a key role in shaping the city. Rising to prominence during the antebellum era, Jews held important leadership roles in Columbia’s governance, economic and cultural development. Having rebuilt during post-war Reconstruction and thereafter, Columbia’s established Jewish population grew during the 1880s through 1920s as Eastern Europeans relocated to the United States for greater freedom and opportunities. In the wake of World War II, the city’s Jewish community welcomed displaced Holocaust survivors who migrated to Columbia for new lives. While many generations-old families assimilated into the broader community others forged culturally distinct lives. Many left a lasting imprint on the city’s character.

Photo : “Members of the Rivkin family pose in front of Rivkin’s Delicatessen on Lady Street, the first Jewish deli in Columbia, circa 1935. Proprietor Caba E. Rivkin (second from right), who immigrated with his family from Russia in 1906, later sold both of his delis to Harold “Groucho” Miller, who renamed them Groucho’s Deli. Image courtesy of Special Collections, College of Charleston Libraries”