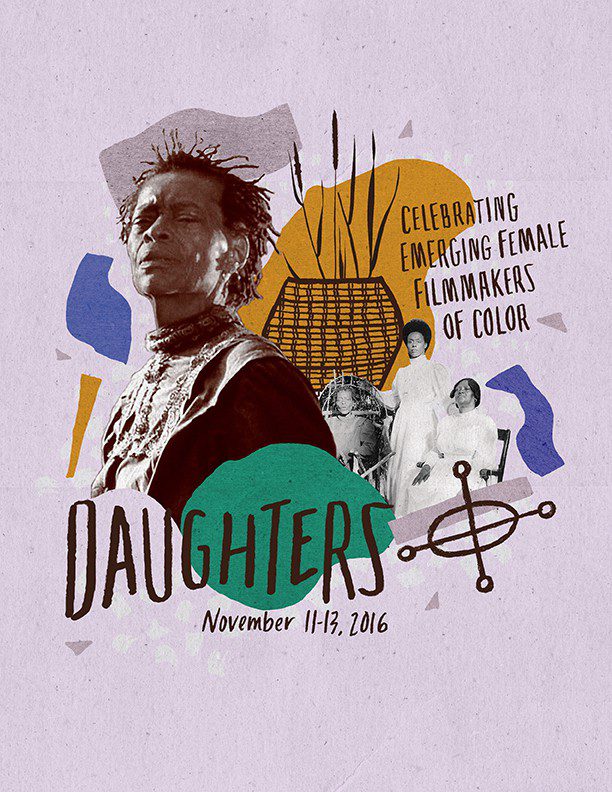 2016 marks the 25th anniversary of the 1991 release of Daughters of the Dust by Julie Dash, the first feature length film directed by an African-American woman to receive wide theatrical distribution. To celebrate and explore the film’s legacy, the Nickelodeon will present Daughters: Celebrating Emerging Female Filmmakers of Color, a three-day film festival featuring works by a selected group of contemporary female filmmakers of color. South Carolina Humanities supported this program with a Mini Grant.

The festival will take place from Friday, November 11 through Sunday, November 13, 2016 at the Nickelodeon Theatre in Columbia. The Nick will invite and welcome a select group of emerging female filmmakers to be selected by the Nick’s staff. The festival will feature several screenings of shorts, feature films, and documentaries per day, including two celebratory screenings of Daughters of the Dust. Select screenings will include introductions, talk-backs, and/or panel discussions with the invited filmmakers.

For more information about the festival, including a complete schedule, visit the website at: http://daughters.nickelodeon.org/.

The festival is made possible by support from Nikky Finney and the African American Studies Program in the College of Arts and Sciences at the University of South Carolina with additional support by the Fortitude Foundation and the Richland County Chapter of Delta Sigma Theta Sorority, South Carolina Humanities, and the South Carolina Arts Commission.