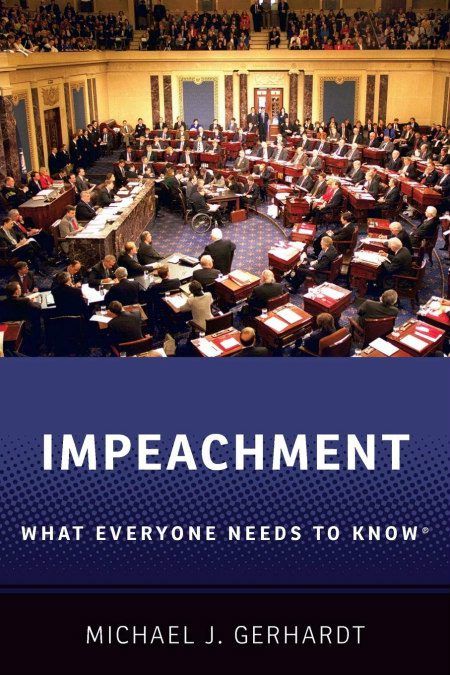 Winthrop University will bring noted scholar on impeachment, Dr. Michael Gerhardt of UNC School of Law in Chapel Hill, to speak on Tuesday, February 25, 2020 as part of the John C. West Forum on Politics and Policy. SC Humanities supported this program with a Mini Grant in January 2020.

Dr. Gerhardt will discuss the Constitutional basis for impeachment, historical examples, and how the current impeachment crisis could impact Constitutional law. His one-hour presentation will be followed by a moderated Q&A session. 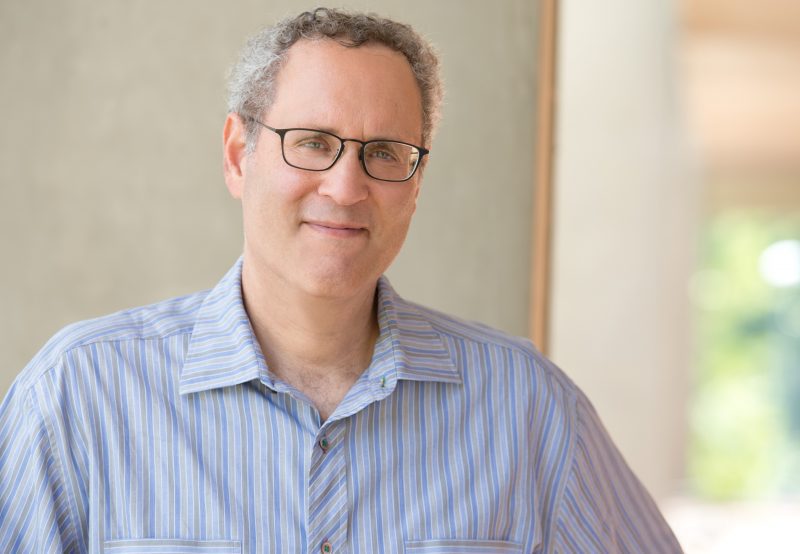 Michael Gerhardt joined the UNC School of Law faculty in 2005 and serves as the Burton Craige Distinguished Professor of Jurisprudence. His teaching and research focuses on constitutional conflicts between presidents and Congress. Gerhardt is the author of six books, including leading treatises on impeachment, appointments, presidential power, Supreme Court precedent, and separation of powers. He has written more than a hundred law review articles and dozens of op eds in the nation’s leading news publications, including SCOTUSblog, The New York Times, and Washington Post. His book, The Forgotten Presidents (Oxford University Press 2013), was named by The Financial Times as one of the best non-fiction books of 2013. He was inducted into the American Law Institute in 2016. Gerhardt attended the University of Chicago Law School, where he graduated order of the coif and served as a research assistant to both Phil Kurland and Cass Sunstein and as one of the two student editors of The Supreme Court Review. After law school, he clerked for Chief District Judge Robert McRae of the U.S. District Court of the Western District of Tennessee and Judge Gilbert Merritt of the U.S. Court of Appeals for the Sixth Circuit. He served as Deputy Media Director of Al Gore’s first Senate campaign, practiced law for three years for two boutique litigation firms in Washington and Atlanta, and taught for more than a decade at William & Mary Law School before joining Carolina Law.