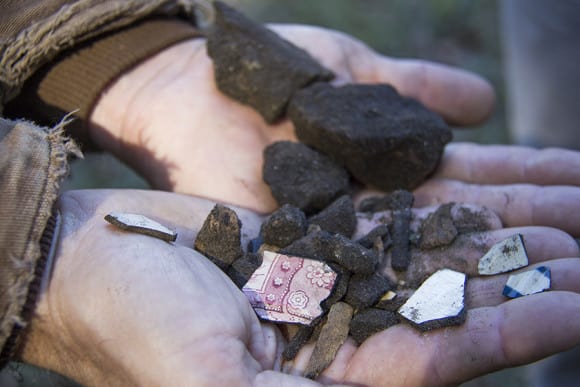 The Fort Frederick Heritage Preserve is a 3-acre property owned by the SC Department of Natural Resources and located in Port Royal in Beaufort County. The preserve contains the remains of a tabby fort built by the British between 1730 and 1734 to defend against a possible attack from the Spanish at St. Augustine.

Archaeological excavations, tabby restoration, and public tours at Fort Frederick Heritage Preserve took place throughout the winter of 2014 – 2015 and were documented through a series of short films, which are now available on the DNR website at http://www.dnr.sc.gov/mlands/heritage/videos.html and in HD versions through the filmmakers’ website at https://ajkoelker.wordpress.com/fort-frederick/. Additionally, there are lesson plans, a cultural resources vocabulary list, and a survey available on the DNR website. 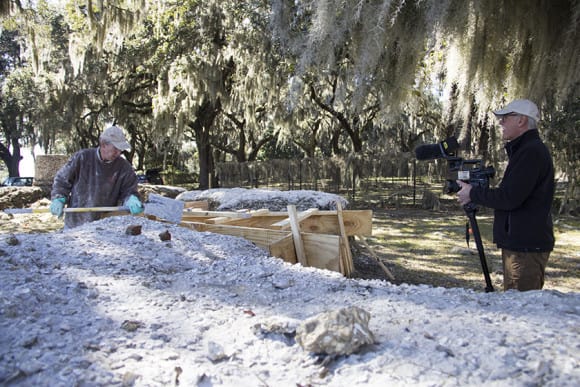 The films premiered on July 24 for the International Day of Archaeology. Additional screenings are scheduled for:

Thursday, August 13 at 11am for the Beaufort Chapter of the Archaeological Society of South Carolina and the Beaufort District Collections (Beaufort Meeting Room of the Beaufort County Library, 311 Scott Street, Beaufort, SC). Seating for this screening is limited to 50. A visit to Fort Frederick Heritage Preserve will follow and is only open to people who attended the film screening. Individuals are responsible for their own transportation to the preserve.