From the Jazz Age to the Digital Age: Pulitzer Prize Winners in South Carolina 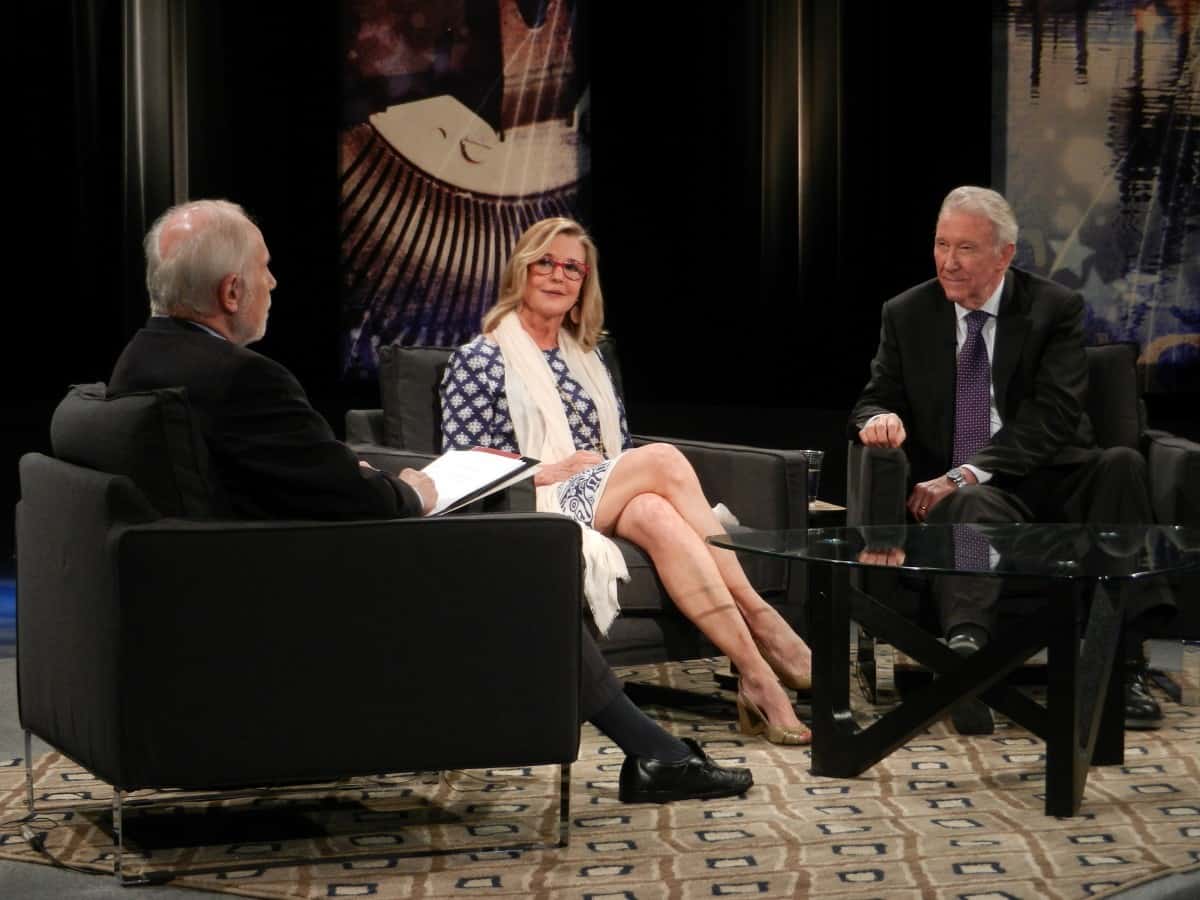 Mark your calendars—you won’t want to miss the three lively, enlightening and thought-provoking programs in the From the Jazz Age to the Digital Age: Pulitzer Prize Winners in South Carolina limited television series airing soon on SCETV.

Produced in collaboration with South Carolina Humanities, the half-hour programs were taped in front of studio audiences on March 30 – April 1. They will air on successive Thursdays in May and be available for viewing online.

The first, “Celebrating Pulitzer Commentary with Kathleen Parker and Jim Hoagland” airs Thursday, May 5, at 8 p.m. Parker and Hoagland, both of The Washington Post, talk about politics, this year’s presidential race, how they evolved from reporters into commentators and how they approach their craft. The moderator is Charles Bierbauer, Dean of the USC College of Information and Communications. (Pictured above.)

Next is “Celebrating Pulitzer Public Service Journalism with “The (Charleston, SC) Post and Courier” and their talented reporting team, which airs Thursday, May 12. Panelists will be discussing their 2015 Pulitzer-winning series on domestic violence.

The featured journalists are Natalie Caula-Hauff, Jennifer Berry Hawes and Glenn Smith. They discuss the research, teamwork and determination that resulted in their series, “Til’ Death Do Us Part.” The conversation, also moderated by Bierbauer, is both disturbing and informative. Their story is a vivid example of how community journalism is still viable, valuable and necessary in today’s media-saturated communications landscape.

Program three is “Celebrating Pulitzer Novelist Julia Peterkin,” which airs Thursday, May 19. This fascinating discussion examines the significance and lasting impact of the late Julia Peterkin, South Carolina’s only recipient of the Pulitzer Prize in literature. The program’s panelists make the audience want to learn more about the life and high-quality writing of Peterkin, who won the Pulitzer in 1929, as they bring her story alive to a new generation of viewers, writers and readers.

Panelists include Gayla Jamison, producer/director of the documentary Cheating the Stillness: The World of Julia Peterkin; Peterkin scholar Dr. Margaret Washington of Cornell University; and Peterkin biographer Susan Millar Williams, author of “The Devil and a Good Woman Too.” The enthralling discussion about this groundbreaking author is moderated by SCETV’s Beryl Dakers. They talk about her gifts as a storyteller—she was a well-to-do white woman writing about African Americans in a way that made most readers assume she was also African American—and they speak frankly about her remarkable achievements in the context of the culture, the times and the expected roles of women in society during the Jazz Age.

All three programs can be viewed online here: http://video.scetv.org/show/scetv-specials/.

These three public television programs are supported by a Pulitzer Prize Board partnership with the Federation of State and Territorial Humanities Councils, and funded by grants from the Carnegie Corporation and the Mellon, Ford and Knight foundations for From the Jazz Age to the Digital Age: Pulitzer Prize Winners in South Carolina, a series of programs to commemorate the 100th anniversary of the Prizes in 2016 through Pulitzer’s Campfires Initiative.

The Pulitzer Prize Centennial Campfires Initiative seeks to focus on journalism and the humanities, to imagine their future, and to inspire new generations to consider the values represented by Pulitzer Prize-winning work. The following video recognizes the century of work that has been honored by Pulitzer: https://www.youtube.com/watch?v=CwS9JLLa5Zw#t=16.

SC Humanities publicly thanks our partners who have helped to make these programs possible—SCETV and the University of South Carolina College of Information and Communications. 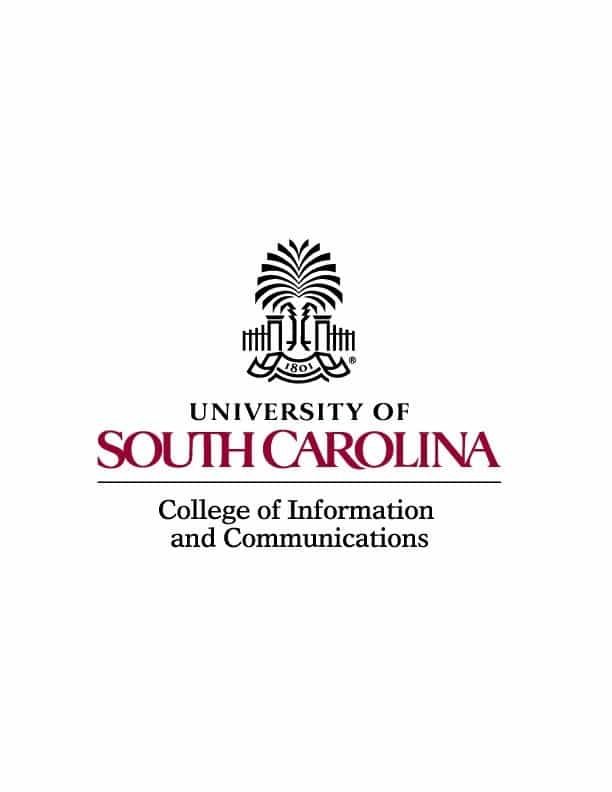 The Changing Cultural Climate in Museums