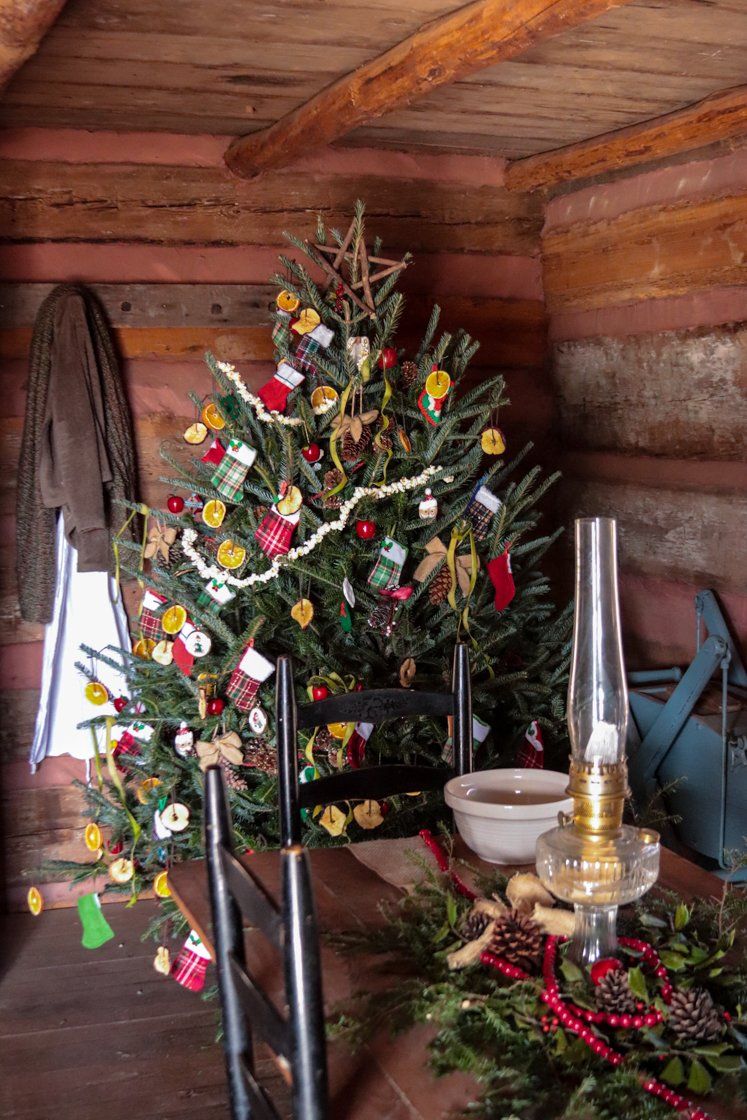 Hagood Mill Historic Site will present three monthly celebrations this fall: the Storytelling Festival & Liars Competition on October 15 – 16, the Native American Celebration: Selugadu on November 19 – 20, and the Celtic Christmas event on December 18. This programming was supported with funding from a Growth Grant from South Carolina Humanities. Funding for the Growth Grants has been provided by the National Endowment for the Humanities (NEH) as part of the American Rescue Plan Act of 2021.

Hagood Mill is an operational water-powered gristmill built (or rebuilt) in 1845 by James Hagood near Pickens, South Carolina. The Hagood Mill Historic Site & Folklife Center, which also includes two historic cabins, a blacksmith shop, a moonshine still, and a cotton gin. The site also includes the Hagood Creek Petroglyph Site, which preserves significant Native American rock carvings, and the 64-foot (20 m) steel Prater’s Creek Bridge, built by the Greenville Steel and Foundry Company in 1930 and brought to the site in 2007. It is located at 138 Hagood Mill Road, Pickens, SC 29671. Learn more: https://www.hagoodmillhistoricsite.com/.

The 20th Anniversary Hagood Mill Storytelling Festival will kick off on Friday, October 15th from 6:00 – 8:00 p.m. with Friday Night Frights & Ghost Stories. The host this year is author and award-winning storyteller Johnny Thomas Fowler.  The event will take place at the historic stage or in the Heritage Pavilion in case of weather. Tickets are $10 per person, and parental guidance is suggested. On Saturday, October 16th, 10:00 a.m. – 4:00 p.m., storytellers will share the weird and wonderful, mountain funnies, memories of yesteryear, and tales of mystical places in Appalachia. Featured storytellers include Johnny Thomas Fowler, Doug Elliott, Josh Goforth, Lona Bartlett, Steven James, and Derrick Phillips. Activities such as the operation of the Historic Hagood Mill and traditional craft demonstrations such as blacksmithing, chair caning, weaving, spoon carving, and moonshining will also occur. Admission to Saturday’s event is $5 per person aged 13 and up.  Children 12 and under are admitted for free and there is no charge for parking.

Native American Celebration: Selugadu is a very popular annual event that celebrates Native American history and influences in the Upcountry.  The program will start on Saturday, November 20th at 10:00 a.m. A number of tribal groups will be represented, including some born and raised in the Upcountry, as well as those who have made South Carolina their home.  Visitors and guest performers will participate in the festivities of the day which will include: traditional drumming, singing, dancing, Native American flute playing, storytelling, Cherokee hymns in the Cherokee language, and traditional crafts.  Performers include storyteller and basket maker Nancy Basket, from Walhalla, SC; Cherokee singer Amy Sindersine of the Reedy River Inter-tribal Association; The Kau-Ta-Noh-Jrs Society Singers of the Tuscarora Nation, NC with On’yas Locklear, Raniya Locklear and Nawayla Locklear; and Keepers of the Word from South Carolina. Demonstrations will be going on all day throughout the Mill Site including traditional Cherokee blow-gun demonstrations, traditional Catawba pottery making, bead work, basket making, flint-napping, finger-weaving, bow and arrow shooting, and food-way traditions such as stone grinding of cornmeal, cooking fry-bread, and roasting corn. Members from the Foothills Archaeology Society will be on site to identify Native American stone tools and artifacts. ​Admission to Saturday’s event is $5 per person aged 13 and up.  All children aged 12 and under receive free admission and there is no charge for parking.

A local seasonal musical tradition is the Ed Harrison Memorial Celtic Christmas program, to be held at Heritage Pavilion at the Hagood Mill Historic Site on Saturday, December 19th, from 10:00 a.m. – 4:00 p.m.  The music of the Appalachian region was heavily influenced by the influx of Scotch and Irish immigrants, and this influence has been integral in the development of American folk music traditions. The day will include musical performances and a variety of folklife and traditional-arts demonstrations. Admission to the Heritage Pavilion is $10.00 per person aged 13 and up. It is $5 per person aged 2-12. There is no parking fee.  There is NO admission fee to visit the historic side, including the Hagood Mill and the Hagood Creek  Petroglyph Site.