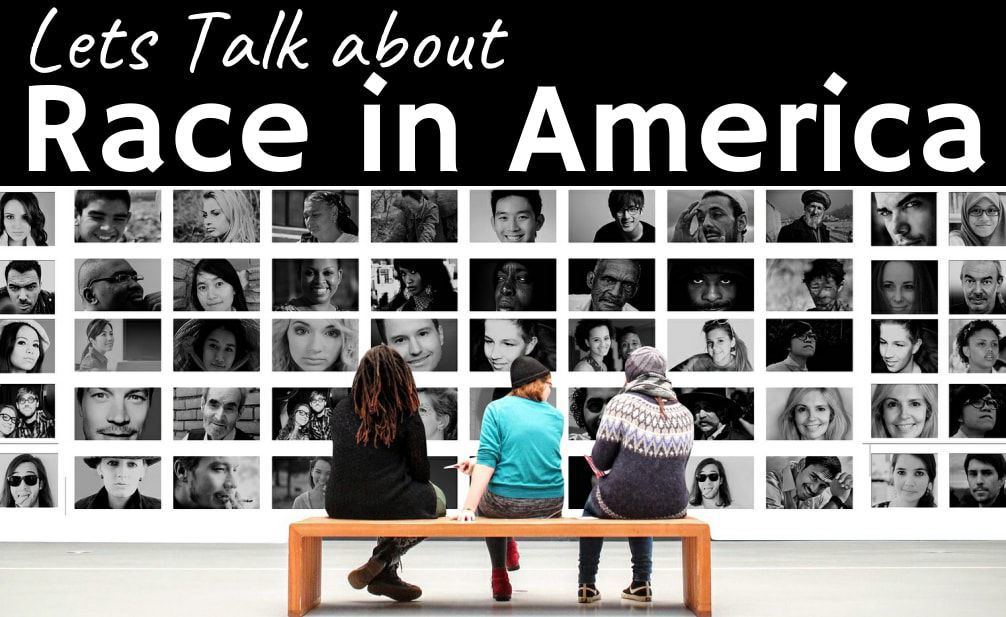 The Greenwood County Library in partnership with the Benjamin E. Mays Historical Site will present a three-month series on “Let’s Talk About Race in America.” Programs start on February 18 and go through May 2018. SC Humanities supported this project with a Mini Grant.

The goal of the program is for Greenwood County to come together to celebrate diversity and multicultural appreciation in the community.

“Locally, Greenwood and surrounding counties have a rich heritage of racial conflict and racial order within the societies that evolved here. America — as well as the Lakelands area — has greatly improved this divide between races however, much work can continue to be done in the areas of race relations and racial equality in American society,” Chris Thomas, Director of the Mays Historic Site, said. “It is my hope that the ‘Let’s Talk About Race in America’ program will serve as a catalyst for intercultural communication (dialogue) that will in turn foster continued social change in Greenwood County.”

The Talk: Race in America (PG; 120 Minutes)
Sunday, March 4th: 2 PM
Facilitator/ Discussants: Christopher Thomas and Dr. Daniel Harrison
Greenwood County Library – American Veterans Auditorium
Interviews various members of the African-American community about the conversation they have with their children teaching them how to behave if they are ever stopped by the police.

Film Screening: I Am Not Your Negro (PG-13; 94 Minutes)
Sunday, April 8th: 2 PM
Facilitator/Discussant: Dr. John Moore
Greenwood County Library – American Veterans Auditorium
In 1979, James Baldwin wrote a letter to his literary agent describing his next project, “Remember This House,” a personal account of the lives and assassinations of three of his close friends: Medgar Evers, Malcolm X and Martin Luther King, Jr. At the time of Baldwin’s death in 1987, he left behind only 30 completed pages of this manuscript. Filmmaker Raoul Peck envisions the book James Baldwin never finished.

Book Discussion: The Good Lord Bird by James McBride
Sunday, April 22nd: 2 PM
Discussant: Dr. Lee Vartanian
Greenwood County Library – American Veterans Auditorium
Fleeing his violent master at the side of legendary abolitionist John Brown at the height of the slavery debate in mid-19th-century Kansas Territory, Henry pretends to be a girl to hide his identity throughout the historic raid on Harpers Ferry in 1859. By the best-selling author of The Color of Water. Winner of the National Book Award.

A documentary which takes a look at various instances where slavery has continued to exist in America even in the many years following its supposed abolition.

All programs are free and open to the public. For more information about the program, visit the Greenwood County Library website at: http://www.youseemore.com/greenwood/contentpages.asp?loc=153.