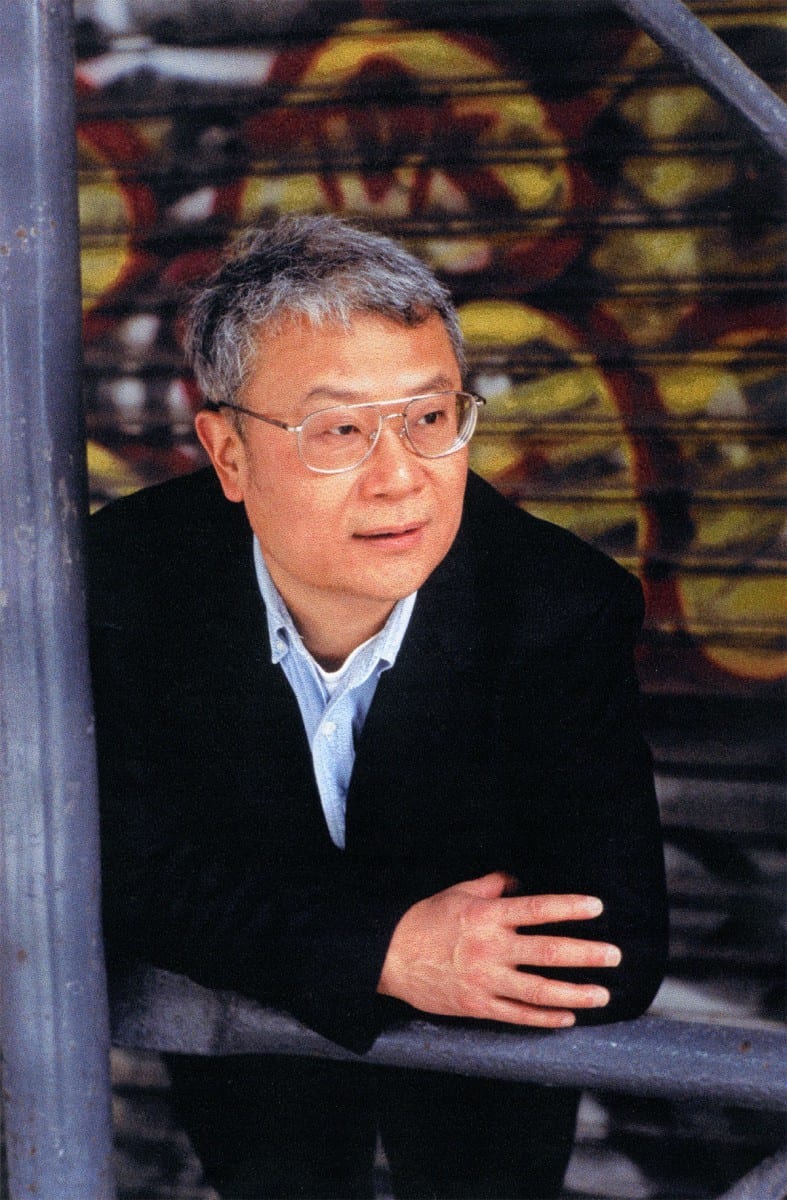 Ha Jin is a Chinese-American poet and novelist who has won many awards, including the National Book Award, two PEN/Faulkner Awards, three Pushcart Prizes, a Flannery O’Connor Award for Short Fiection, and the PEN/Hemingway Award. His acclaimed novel War Trash was a finalist for the Pulitzer Prize in 2005.

SC Humanities and the South Carolina State Library are partnering to bring Ha Jin to Columbia for a public lecture and book signing. The event will take place on Thursday, April 28, 2016 from 6:00 – 8:00 p.m. at the South Carolina State Museum (301 Gervais Street, Columbia, SC 29201) in the Vista Room. Light refreshments will be served from 6:00 – 6:30, and the lecture will be at 6:30 p.m. Books will be available for sale following the lecture.

The South Carolina State Library is the primary administrator of federal and state support for the state’s libraries. In 1969, as the result of action by the General Assembly, the State Library Board was redesignated as the South Carolina State Library and assumed responsibility for public library development, library service for state institutions, service for the blind and physically handicapped, and library service to state government agencies. Headquartered in Columbia, S.C., the Library is funded by the state of South Carolina, by the federal government through the Institute of Museum and Library Services, and other sources.

South Carolina: The Food We Celebrate in Walterboro