“…make no Doubt we shall carry this post…”: The History and Archaeology of Fort Motte 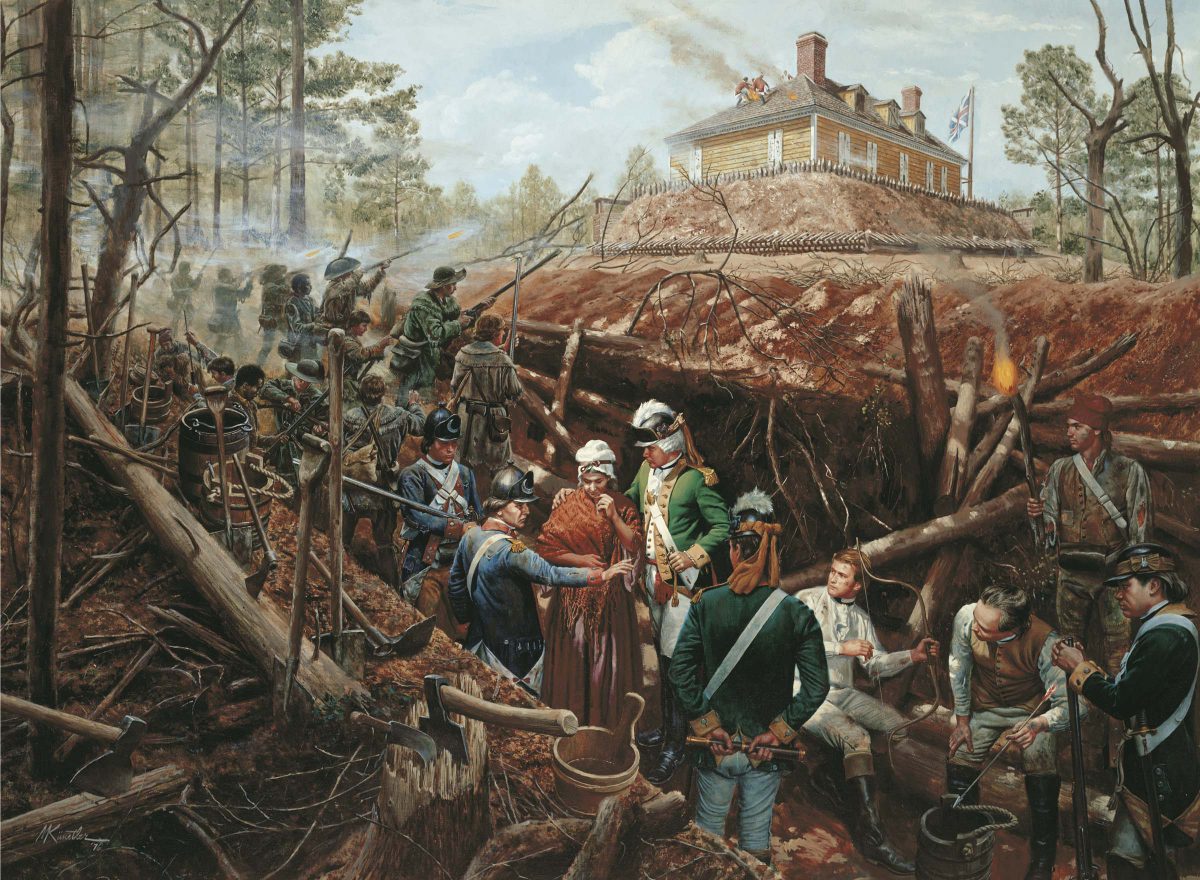 The South Carolina State Museum is offering a new exhibit through their Traveling Exhibit Program titled “…make no Doubt we shall carry this post…”: The History and Archaeology of Fort Motte. The exhibit examines the 1781 siege of Fort Motte, as well as the excavation of the site and the artifacts uncovered. The exhibit is scheduled to travel to several communities in South Carolina in 2018, including Sumter, Greenwood, St. Matthews, and Camden. SC Humanities supported the creation of the traveling exhibit with a Major Grant.

Fort Motte, in present Calhoun County, South Carolina, was a Revolutionary War British outpost. The fort consisted of the Rebecca Motte plantation house, surrounded by a heavy, palisaded earthwork parapet and ditch. In May, 1781, an American force under Francis Marion and Henry “Lighthorse Harry” Lee lay siege to the fort, and the British garrison of 184 men surrendered after resisting for seven days.

The exhibit will be traveling around the state in 2018:

“…make no Doubt we shall carry this post…”: The History and Archaeology of Fort Motte was curated by James B. Legg and Steven D. Smith. Legg is an historical archaeologist specializing in military sites and has been with the South Carolina Institute of Archaeology and Anthropology since 1988. Smith is the Director of the SC Institute of Archaeology and Anthropology, University of South Carolina, and a Research Associate Professor. James and Steven have been conducting archaeological investigations at Fort Motte since 2004.

For more information about this exhibit or the Traveling Exhibit Program of the South Carolina State Museum, please visit the website.