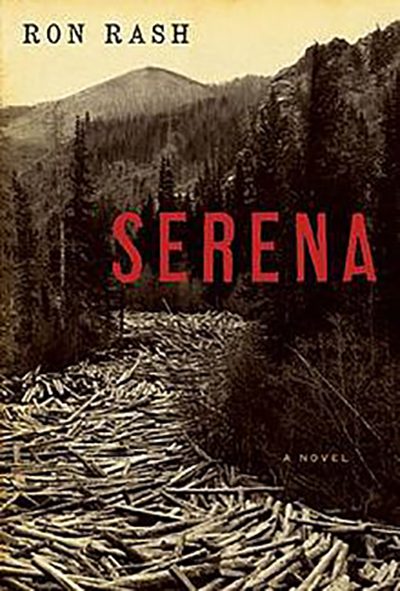 The Aiken County Public Library will be presenting an original Let’s Talk About It series titled “Modern South Carolina Novelists” from September 2018 – February 2019. This reading and film discussion series features novels by modern South Carolina-based writers whose distinguished body of work qualified them for induction into the South Carolina Academy of Authors, the state’s literary hall of fame. The series will become a part of the permanent Let’s Talk About It collection available to all libraries and nonprofit organizations after it concludes in Aiken. SC Humanities supported this project with a Mini Grant.

Let’s Talk About It has long been the backbone of library programming offered by SC Humanities as well as councils across the country. The program connects readers with classic literature, resonant themes, and scholarly interpretation in an exciting classroom-style discussion forum where ideas and insights abound. In partnership with the South Carolina State Library, SC Humanities offers more than 40 diverse series, on themes ranging from women’s autobiography to the importance of heritage in South Carolina literature.

The “Modern South Carolina Novelists” series at Aiken County Public Library will include five great South Carolina novels that have film versions. A film screening will proceed the scholar-led book and film discussion each month. The program dates are:

The programs will take place at the Aiken County Public Library, 314 Chesterfield Street, SW, Aiken, SC 29801 and are free and open to the public.

For more information about the Let’s Talk About It program and to see a full list of the series that are available, visit https://schumanities.org/projects/ltai/.

The mission of SC Humanities is to enrich the cultural and intellectual lives of all South Carolinians. Established in 1973, this 501(c) 3 organization is governed by a volunteer 20-member Board of Directors comprised of community leaders from throughout the state.  It presents and/or supports literary initiatives, lectures, exhibits, festivals, publications, oral history projects, videos and other humanities-based experiences that directly or indirectly reach more than 250,000 citizens annually.