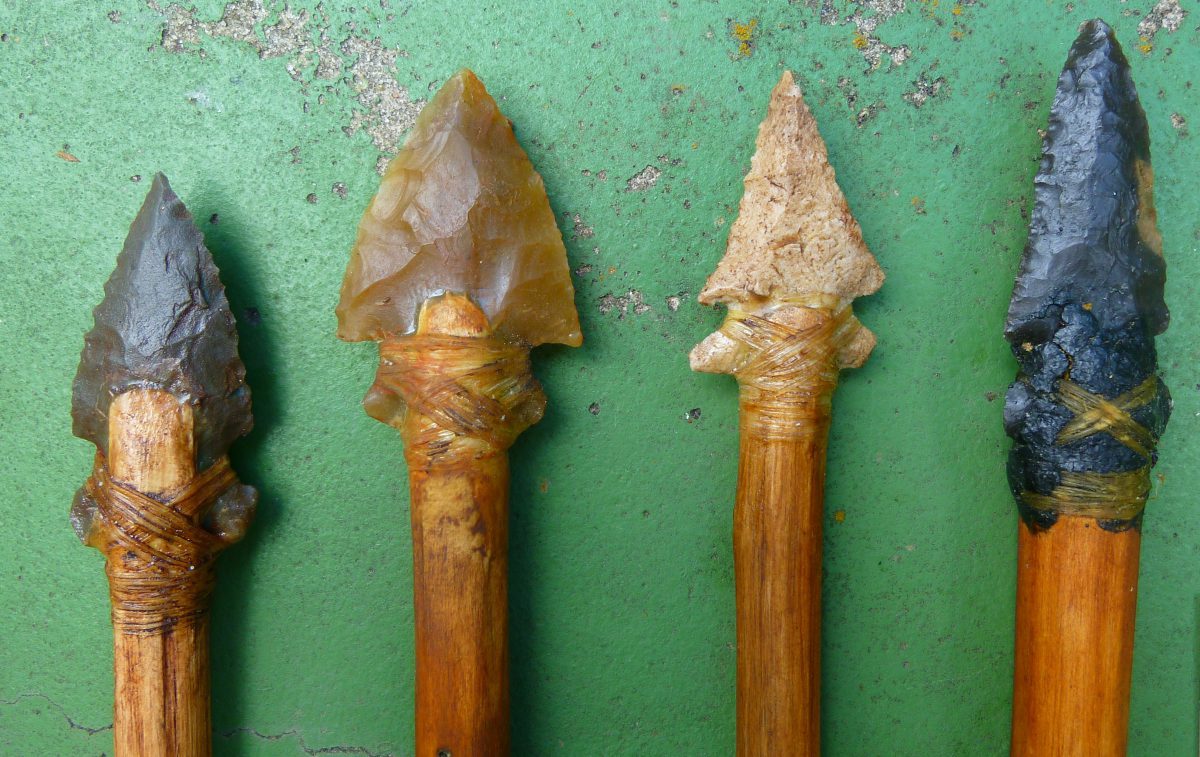 The Edisto Island Historic Preservation Society (EIHPS) is pleased to present to its members and the public a new permanent exhibit entitled the “Exhibit of Early Edistonians” at the Edisto Island Museum.  This exhibit will open on October 13, 2018, enabling the Society to finally add the fascinating Native American era to complete the full story of Edisto’s history. SC Humanities helped support this exhibit through a Major Grant.

“While we are very proud of our museum and the history we have been able to share with our community and visitors, there has always been a gaping hole in the narrative,” said Gretchen Smith, Director of EIHPS.  “We have never before been able to include the Native American story until now.  Our other exhibits do an excellent job of informing our visitors about the early European and African American history; this new exhibit will relate the history of Edisto prior to the arrival of the early settlers in the 1600s.”

The artifacts in the exhibit are derived from all over the historical spectrum, with at least one of them dating back to the Early Archaic Period (7,000-6,500 BC).  In addition to the artifacts, the exhibit will include a few reproductions that will let visitors get a fuller picture of Edisto’s Native American history.

Other sponsor for the exhibit include the Sheila Beardsley Fund, which was endowed by Becky R. Hollingsworth to honor the Society’s first curator; Grahame Long of the Charleston Museum, and Ralph Bailey of Brockington and Associates.  Long donated two display cases which house the exhibit, and the Brockington team donated all of their time spent carbon dating the Native American artifacts. The design team consisted of Sisal Creative out of Charleston and a prehistorian and archeologist from Georgia.  Project staff consisted of Gretchen Smith and volunteers Carroll Belser, Pam Bray and Barbara Habhegger.

While the exhibit will officially open to the public on October 13 as part of the 2018 Edisto and Beyond Tour, there will be a reception and grand opening for museum members on November 9, 6:00 – 7:30 p.m.

The Museum is located at 8123 Chisolm Plantation Road and is open on Tuesdays through Saturdays.  For more information, go to www.edistomuseum.org.