SC Humanities is pleased to announce that seven new speakers have joined the Speakers Bureau: Humanities Out Loud program. Offering a variety of programs from “Faith and Fiction” to “Growing Up Jewish in the South,” these seven scholars are available to speak for public audiences at nonprofit organizations or public institutions across the state. The Speakers Bureau program is one of the longest-running and most popular programs offered by SC Humanities.

The seven new speakers are:

Benjamin W. Farley is the Younts Professor Emeritus of Philosophy and Religion at Erskine College and the author of 15 books of fiction and nonfiction. He offers programs on: “Existentialism,” “Science and Religion,” “Plato and Aristotle,” “Nietzsche and Heidegger,” “Augustine,” “Faith and Fiction,” “Buddhism, Taoism, and Zen,” and “ The French and Indian War – A Novelist’s Perspective.”

Tom Poland is the author of ten books. He writes about the South, its people, land, culture, and nature. He speaks on: “Discoveries and Surprises Along South Carolina’s Back Roads,” “A Vanishing Southland: The Loss of Ways and Traditions,” “How a Road Trip Led to Four SC Books,” “Stories Behind the Photos,” “How a Mule Kick Killed Eight People: A True Story,” “From Georgetown to Georgialina – The Enduring, Endearing South,” “Carolina Bays – Sout Carolina’s Mysterious Landfrorm,” “Unforgettable People and Places,” and “What the Shag Taught Me.”

Bernie Schein is a lifelong educator and the author of the books If Holden Caulfield Were in My Classroom and Famous All Over Town. He offers the programs: “Growing Up Jewish in the South” and “Historical Perspective on the Lowcountry.”

Donald Sweeper is a teacher and storyteller who does reenactments of famous African Americans. He offers the programs: “Robert Smalls – Rising to the Occasion,” “A Visit from Dr. Ernest Everett Just, Research Scientist,” “Scrooge, According to Gullah,” and “Growing Up Gullah.”

Eugene Washington is a playwright who has written and produced four stage plays. He has also authored one book and directed and produced two documentary films. He gives a presentation on “Black History.”

Donald West is an instructor at Trident Technical College and a travel enthusiast. He offers the programs: “The African Slave Trade (Atlantic and Indian Oceans),” “Carter G. Woodson: The Father of Black History Between 1915 – 1950,” “African Americans and the Civil War,” “Black Confederate,” “Africanism in the Lowcountry and African American Culture,” “Madam C.J. Walker,” and “The Right Stuff: Preserving Black History and Culture Through Historical Records and Documents.” 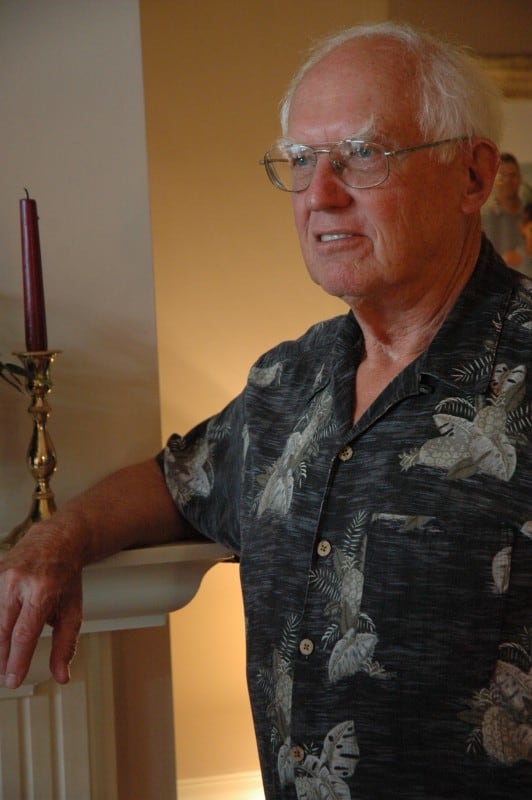 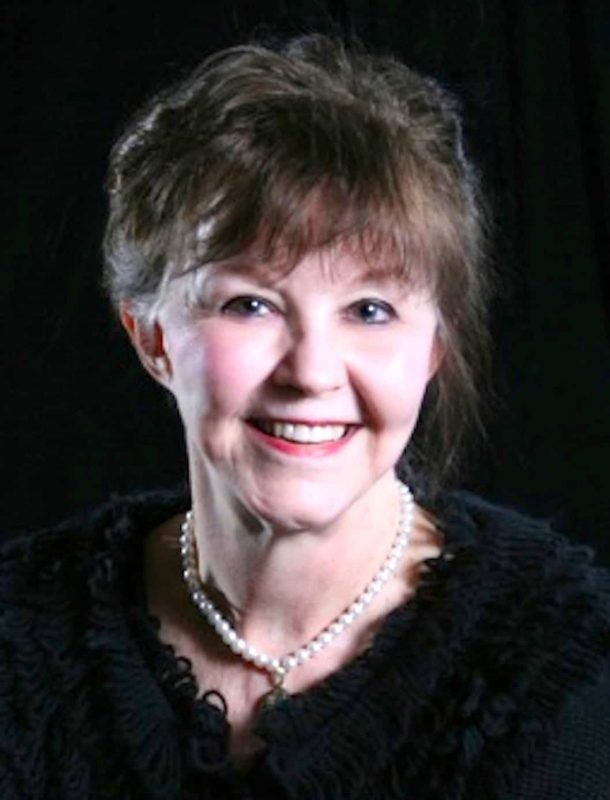 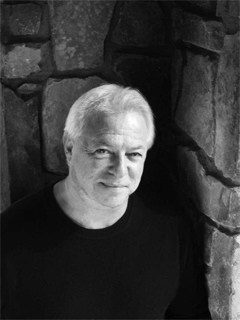 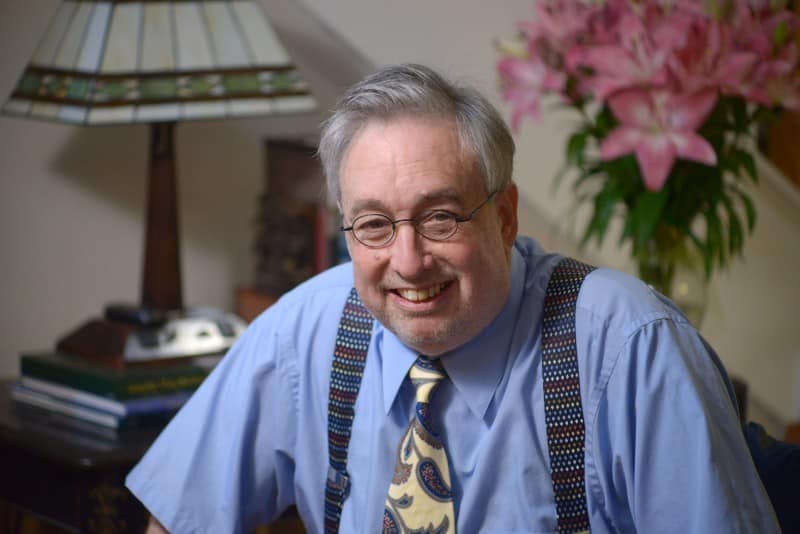 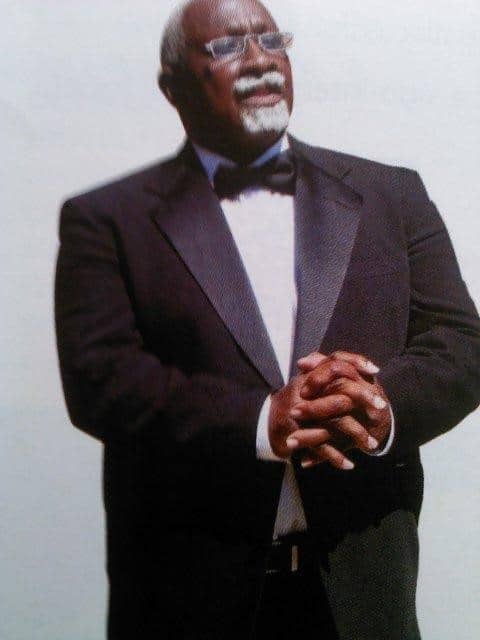 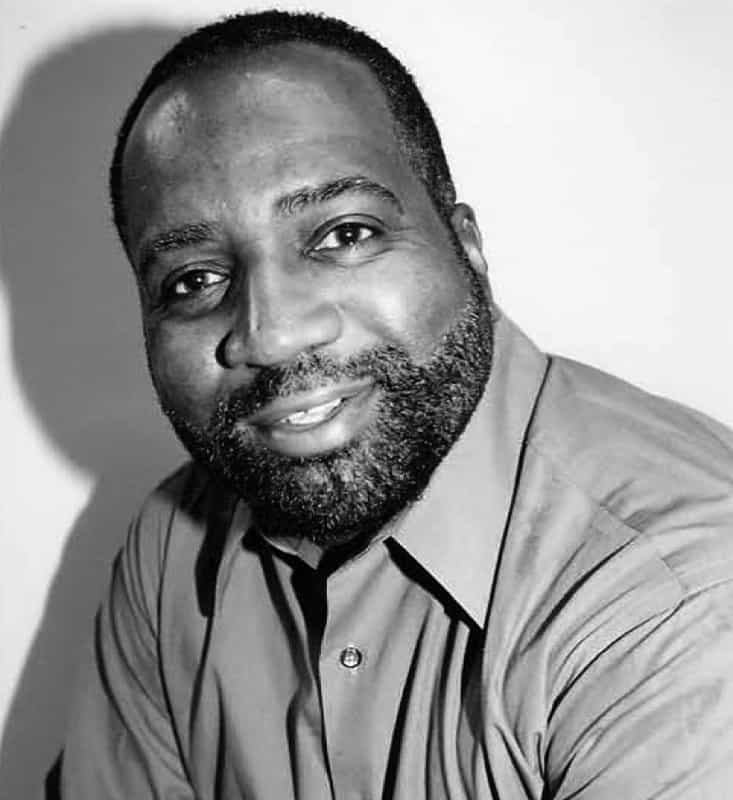 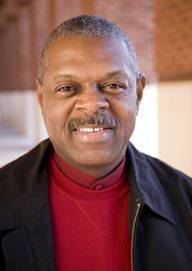 SC Humanities makes the Speakers Bureau program available to nonprofit groups and public agencies at a reasonable cost. The Council provides $150 towards a speaker’s honorarium. Any other costs are negotiated between the speaker and the sponsoring organization. A one-page application must be submitted at least four weeks in advance of the program date. Find out more about the Speakers Bureau!