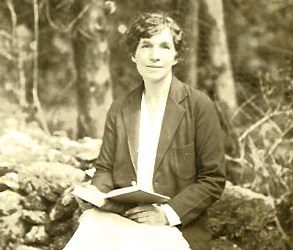 Columbia, SC – The Pulitzer Prize Board has announced an award of $25,823 to SC Humanities (SC Humanities) for From the Jazz Age to the Digital Age: Pulitzer Prize Winners in South Carolina, a program to commemorate the 100th anniversary of the Prizes in 2016 through Pulitzer’s Campfires Initiative. SC Humanities and its partners—SCETV and the USC College of Information and Communications—will produce three television programs spotlighting the state’s Pulitzer Prize winners that will be broadcast statewide and distributed nationally.

“The power of the written word lies in its ability to inform and to transform both individual and collective lives—to see things differently, to envision new futures, and to tear downs walls of hatred. The Pulitzer Prizes set the standard for significant creative expression. We are grateful to the Pulitzer Foundation for affording us the opportunity to highlight winners in South Carolina,” said Randy Akers, the executive director of SC Humanities.

All three programs will be taped in front of a studio audience in spring 2016 and will air on SCETV. The first two programs will be moderated by Charles Bierbauer, Dean of the USC College of Information and Communications and former CNN reporter. The honorees will participate in lively studio discussion and provide insight on the significance of the Pulitzer Prizes they have received. They will also discuss the dedication and demands of award-winning journalism, and how their work has resulted in a positive social impact. The third, literature-focused program featuring Peterkin will be moderated by SCETV’s Beryl Dakers and is expected to feature Gayla Jamison, producer/director of the film “Cheating the Stillness: The World of Julia Peterkin,” Peterkin biographer Susan Millar Williams and Peterkin scholar Margaret Washington of Cornell University. The program is expected to broaden audiences for the high-quality writing exemplified by Peterkin, who won the Pulitzer in 1929, and bring her story to a new generation of writers and readers. They will talk about her gifts as a storyteller—she was a well-to-do white woman writing about African Americans in a way that made most readers assume she was also African American—and they will address her remarkable achievements in the context of the culture, the times and the expected roles of women in society during the Jazz Age.

About the Campfires Initiative

To prepare for the centennial, the Pulitzer Prize Board announced the Campfires Initiative, which aims to ignite broad engagement with the journalistic, literary, and artistic values the Prizes represent. To inspire year-long programming throughout the country, the board partnered with the Federation of State Humanities Councils on the initiative. After a review of grant proposals, the Pulitzer Prize Board awarded more than $1.5 million to 46 state humanities councils.

The programs will feature Pulitzer Prize-winning work in journalism, arts and letters, and music. The goal of the board and the Federation of State Humanities Council is to engage American communities in discussion about the values these disciplines represent. “We look forward to bringing the centennial to life next year with a diverse array of council programming that reconnects Americans with the nation’s amazing cultural production of the last 100 years,” said Esther Mackintosh, president of the Federation of State Humanities Councils.

To learn more about the Federation of State Humanities Councils, please visit www.statehumanities.org.

About SC Humanities
The mission of SC Humanities is to enrich the cultural and intellectual lives of all South Carolinians. Established in 1973, this 501(c)3 organization is governed by a 23-member Board of Directors comprised of community leaders from throughout the state. SC Humanities presents and/or supports literary initiatives, lectures, exhibits, festivals, publications, oral history projects, videos and other humanities-based experiences that directly or indirectly reach more than 275,000 citizens annually. It receives support from the National Endowment for the Humanities, corporate, foundation and individual donors. 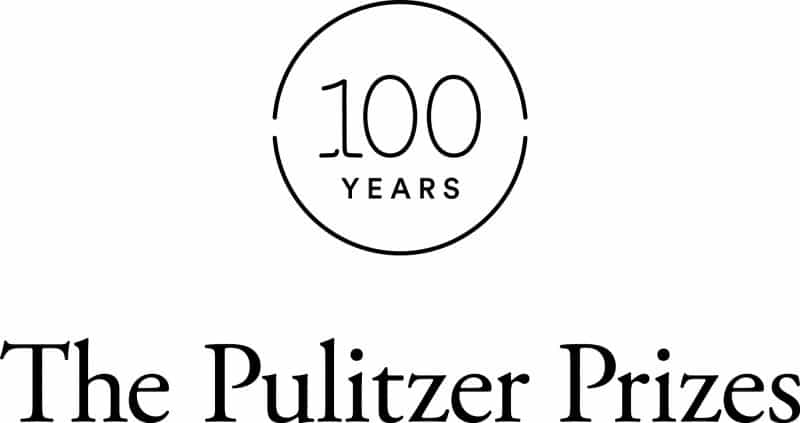