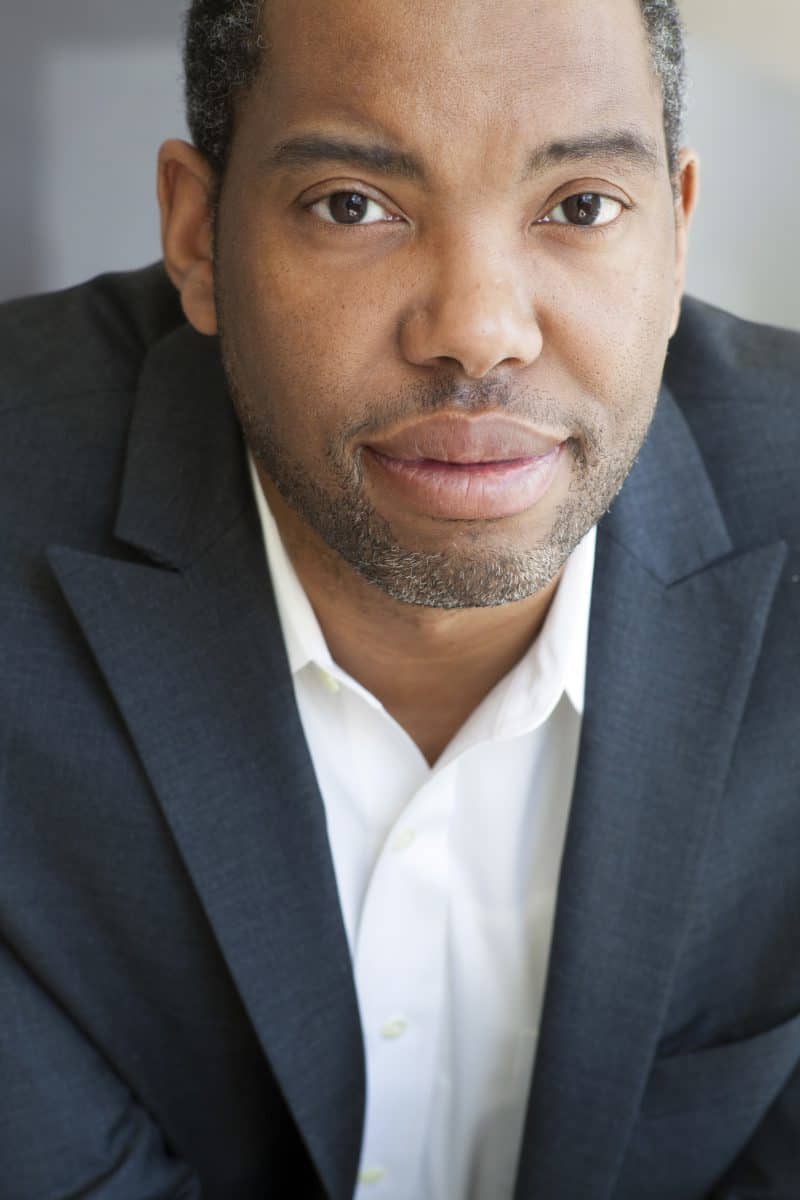 As a part of the Race and Social Justice Initiative Lecture Series, the College of Charleston will host noted author and journalist Ta-Nehisi Coates on March 21, 2017. South Carolina Humanities supported this project a Major Grant in February 2016.

The College of Charleston launched the Race and Social Justice Initiative in June 2015 in response to several tragic events in Charleston, including the Mother Emanuel church shooting and the death of Walter Scott. Their mission is to promote public awareness and dialogue about race and social justice issues in the Charleston area, the state of South Carolina, and beyond. Partners in the initiative include the Avery Research Center for African American History and Culture, Addlestone Library, the African American Studies Program, the Lowcountry Digital History Initiative, and multiple community organizations.

The lecture series was one of the first programmatic offerings of the Race and Social Justice Initiative. Ta-Nehisi Coates is the last speaker in the series. The award-winning author will give a lecture on Tuesday, March 21, 2017 at 6:30 p.m. at TD Arena in Charleston (301 Meeting Street). The lecture is free and open to the public, but reservation is recommended. Reservations can be made through this website: https://rsji.eventbrite.com. (This event has been rescheduled from its original date in October 2016.)

Ta-Nehisi Coates is known for his 2015 book Between the World and Me, which won the 2015 National Book Award for Nonfiction and was a finalist for the 2016 Pulitzer Prize for General Nonfiction. He is a national correspondent for The Atlantic and a contributor to many other publications. In 2015, Coates was the recipient of a Genius Grant from the MacArthur Foundation.

For more information about the Race and Social Justice Initiative and their other programs and resources, visit their website at: http://avery.cofc.edu/programs/the-race-and-social-justice-initiative/.