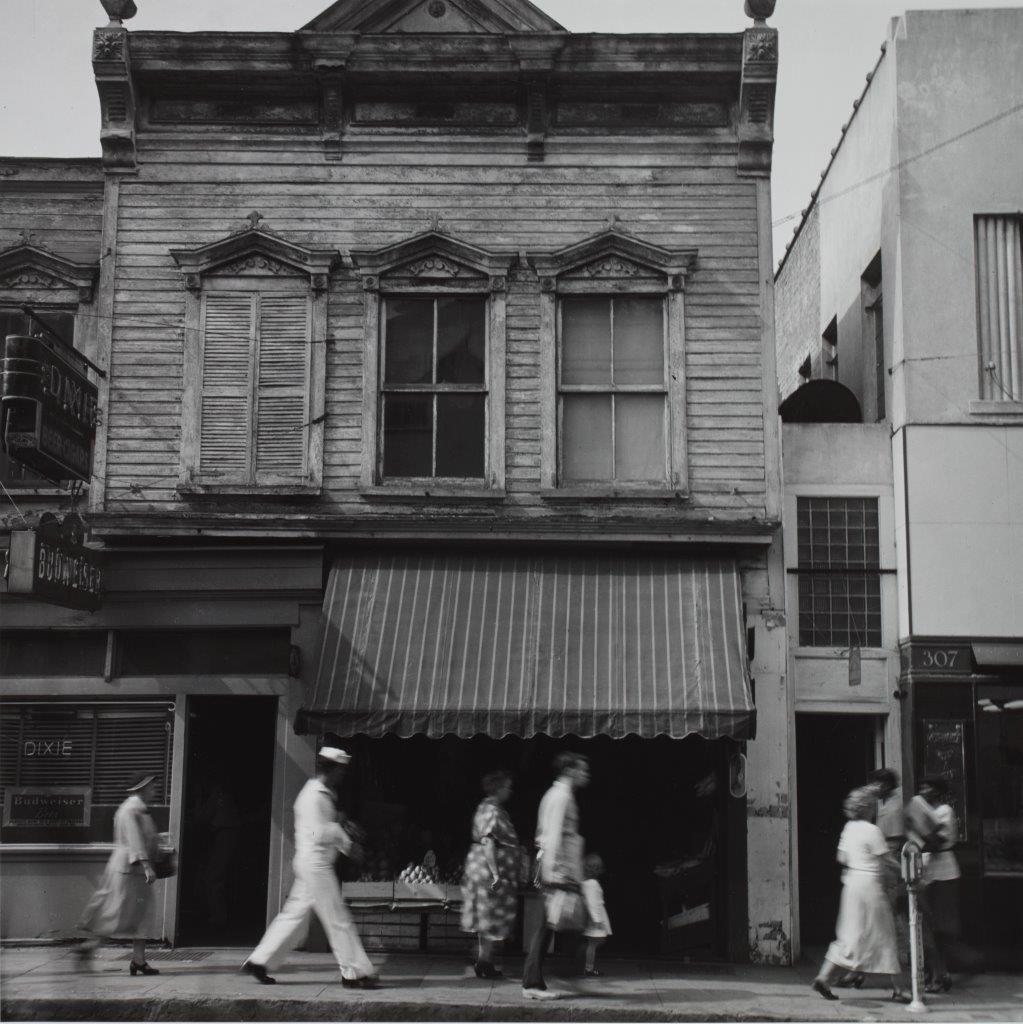 The Gibbes Museum of Art will present the exhibition Rauschenberg in Charleston from September 13, 2019 – January 5, 2020. (The opening date was rescheduled due to Hurricane Dorian.) This exhibition will revisit the photographic work of iconic American artist Robert Rauschenberg whose innovative combines, and use of everyday materials in paintings and sculpture transformed the art world. The exhibition will be accompanied by a catalogue featuring new scholarship on this body of work and Rauschenberg’s relationship to Charleston, SC. SC Humanities supported this program with Planning and Major Grants.

Working in collaboration with the Robert Rauschenberg Foundation, New York, the Gibbes will present an exhibition of Rauschenberg’s Charleston photographs taken between 1952 and 1981 alongside examples of these images recontextualized by the artist in later works of various media.

When Robert Rauschenberg (1925–2008) selected Charleston, South Carolina, as one of six American cities to highlight in his monumental 1980 photography project, In + Out City Limits, the pioneering artist was returning to his artistic roots. Rauschenberg, along with fellow southerner, Jasper Johns, is renowned for disrupting New York’s Abstract Expressionist movement.  But long before he became known as one of the twentieth century’s most influential artists, Rauschenberg found much of his inspiration through the lens of his Rollieflex camera. His first experiences with photography were in the South as a student at Black Mountain College outside Asheville, North Carolina between 1949 and 1952, and Charleston was one of his earliest subjects.

Several collateral events will take place while the exhibit is on display, including a “Curator Talk with David White” on October 16, 2019 at 6:00 p.m. More information about this special event and about the exhibit can be found on the Gibbes Museum of Art website, http://www.gibbesmuseum.org/.