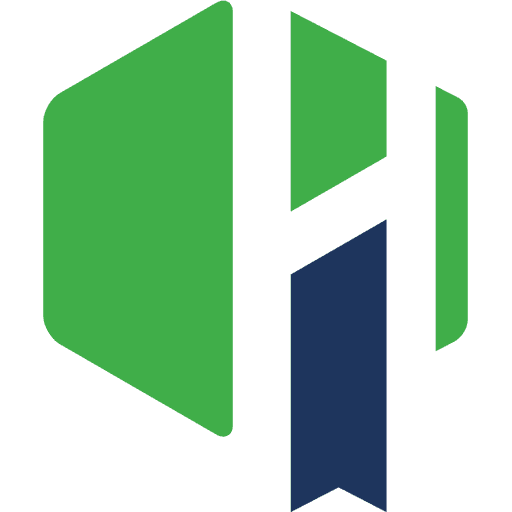 The South Carolina Humanities Board of Directors awarded more than $50,000 in Major Grants to 11 cultural organizations after a February 24, 2017 Board Meeting in Columbia.

The awards were selected through a competitive application and review process and are made possible by SC Humanities and the National Endowment for the Humanities. Matching community support for the 11 awarded projects totaled: $782,470.

Sponsoring Organization: The Children’s Museum of the Upstate
Project Title: The Boxcar Children Exhibit and Related Programming
Project Director: Nancy Halverson
Awarded: $2,000; Cost-share: $195,580
The Children’s Museum of the Upstate (TCMU) will create, present, and then tour a major original exhibit, The Boxcar Children, based on the famous children’s book published in 1942. The exhibit will focus on themes of literacy, family, resourcefulness, and empathy and will be on display at the museum from September 2017 – January 2018. Collateral public programs, such as pre-literacy programs, scholar-led interactive Q&A sessions, an after school book club, and other workshops/public programs based on exhibit themes, will also take place.

Sponsoring Organization: Morris Center for Lowcountry Heritage
Project Title: Homegrown Heroes: The Lowcountry in WWII
Project Director: Annmarie Reiley-Kay
Awarded: $7,000; Cost-share: $20,432
The Morris Center for Lowcountry Heritage will present an original exhibit titled Homegrown Heroes: The Lowcountry in WWII from April 1, 2018 – January 13, 2018. The exhibit will consist of 20 small graphic panels, a photo booth, a film of interviews with local living veterans and civilians, and a children’s “learn and play” dress-up corner. Additionally, public programs will take place throughout the exhibit’s tenure, including a grand opening with WWII reenactors and lectures by scholars like Dr. Larry Rowland, Dr. Steven Wise, and Lucy Beam Hoffman.

Sponsoring Organization: Columbia Film Society (the Nickelodeon Theatre)
Project Title: Indie Grits: Visiones
Project Director: Seth Gadsden
Awarded: $7,500; Cost-share: $289,000
The Nickelodeon Theatre will present the 11th Annual Indie Grits Film Festival, and this year’s event has an overarching theme: “Visiones,” celebrating Latino arts and culture.  In addition to film screenings, events will include a keynote address by artist Alfredo Salazar-Caro as part of the “Indie Bits” new media exhibition, a public lecture and Q&A by artist-in-residence Favianna Rodriguez, a multi-venue art exhibition, a filmmaker roundtable, “Kindie Grits” educational workshops for students, and a concert, among other events. The film screenings will focus on the work of filmmakers from across the Southeastern U.S. and all of Latin America.

Sponsoring Organization: Allison Creek Presbyterian Church
Project Title: Let The Land Say Amen
Project Director: Patrice Gaines
Awarded: $6,585; Cost-share: $13,000
Allison Creek Presbyterian Church requests grant funds to support their two-day festival “Let the Land Say Amen” scheduled for May 6-7, 2017. The event will take place on the historic church’s property, which includes two historic cemeteries and public trails. On Saturday, May 6, there will be tours with costumed interpreters, strolling banjos, period games for children, a lecture and demonstration by a banjo historian, and the premiere of the short documentary “Allison Creek: From the KKK to Liberia, One Church’s Quest to Reconcile Itself.” On Sunday, May 7, there will be a joint church service and the unveiling of a historic marker from the SC Department of Archives and History at the site of the home of Reverend Elias Hill.

Sponsoring Organization: Read Up Greenville Inc.
Project Title: Read Up 2017
Project Director: Lee Yarborough
Awarded: $6,000; Cost-share: $54,700
Read Up Greenville is a new nonprofit organization that will produce the annual Read Up literary festival for young adults and middle grades. The second annual Read Up festival is planned for October 21, 2017 and will feature approximately 30 authors in panel presentations and signings.

Sponsoring Organization: Southern Documentary Fund
Project Title: Untitled Appalachia in the Media Documentary Film
Project Director: Sally Rubin
Awarded: $1,500; Cost-share: $41,030
The Southern Documentary Fund is acting as the Sponsoring Organization for a major documentary on the topic of “Appalachia in the Media,” currently untitled. The documentary will examine media portrayals of Appalachia and will include such themes as: media literacy and representation, accents and dialect, Appalachia as a microcosm of America, othering, Appalachia as a cultural construct, identity politics and intersectionality, and several others. The project creators are planning to create a feature-length version of the film, a one-hour version of the film for PBS broadcast, and a curriculum and discussion guide for community screenings and classroom use. They are requesting grant funds from SC Humanities to support filming in South Carolina’s Appalachian region.

Sponsoring Organization: Columbia Museum of Art
Project Title: Salvador Dali’s Fantastical Fairy Tales
Project Director: Joelle Ryan-Cook
Awarded: $8,000; Cost-share: $21,135
Columbia Museum of Art will present the exhibit Salvador Dali’s Fantastical Fairy Tales from March 11 – May 21, 2017. The exhibit will feature 37 colorful prints from The Dali Museum as well as a variety of illustrated texts from the Special Collections division of the Thomas Cooper Library. The museum will create a mobile “TAP” tour to go along with the exhibit, featuring interviews with several humanities scholar, and they will produce thematic cards that connect the art with books, music, and films available at Richland Library. Several special collateral programs are planned as well, including an Evening for Educators, an ArtBreak lecture about “Dali in La Mancha,” a printmaking workshop and several more.