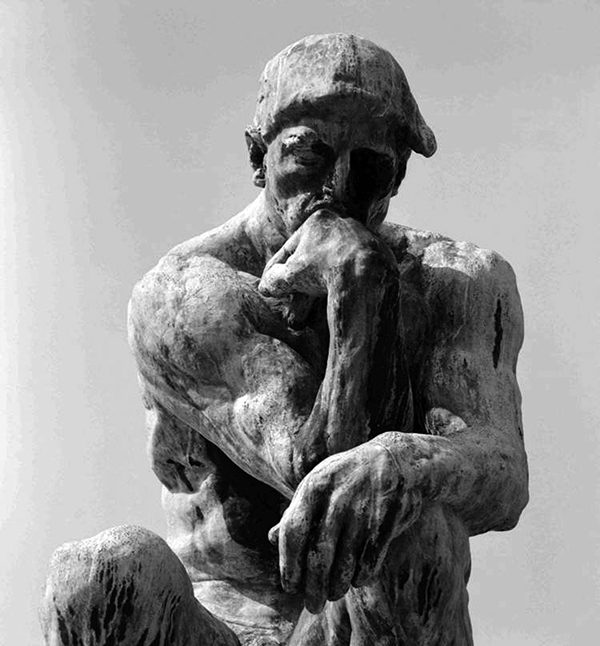 The South Carolina Humanities Board of Directors awarded more than $60,000 in Major Grants to 10 cultural organizations after a February 23, 2018 Board Meeting in Columbia.

The awards were selected through a competitive application and review process and are made possible by SC Humanities and the National Endowment for the Humanities. Matching community support for the 10 awarded projects totaled: $544,239.

Sponsoring Organization: Edisto Island Historic Preservation Society
Project Title: An Exhibit of Early Edistonians
Project Director: Gretchen Smith
Awarded: $8,000; cost-share: $18,633
The Edisto Island Historic Preservation Society will create a new permanent exhibit in their museum about the history of the “Early Edistonians,” the Native American peoples who lived there from 2200 BC to 1600 AD. This history has not been interpreted in the museum previously; current exhibits focus on early European and African American history. The “Early Edistonians” exhibit will include artifacts, illustrations, and possibly an interactive display and is expected to open to the public in January 2019.

Sponsoring Organization: University of South Carolina (McKissick Museum)
Project Title: Swag & Tassel: The Innovative Stoneware of Thomas Chandler
Project Director: Saddler Taylor
Awarded: $7,000; cost-share: $8,000
The McKissick Museum will create an original exhibit titled Swag & Tassel: The Innovative Stoneware of Thomas Chandler that will explore the work of noted potter Thomas Chandler who left an important stoneware legacy in Edgefield County, including new pottery forms, new techniques for mixing clay, and new methods of decoration. The exhibit will be on display from August 2018 – July 2019, and they expect to create a catalog featuring articles from leading pottery scholars and produce several public programs throughout the exhibit’s tenure at the museum.

Sponsoring Organization: The Santa Elena Foundation
Project Title: The Ring People
Project Director: Jamie Koelker
Awarded: $8,000; cost-share: $89,539
The Ring People will be a broadcast-length documentary about the prehistoric peoples who lived on South Carolina’s coast and produced the vast oyster shell structures (near Charleston County) known as “Fig Island.” The documentary is expected to be completed by Fall 2018. It will be submitted to SCETV and the National Educational Television Association; screened at such public venues as The Charleston Museum, the Santa Elena History Center, and the Beaufort Historical Society; submitted to several film festivals; archived on the website www.TheRingPeople.com; and used as the basis for standards-based lesson plans for middle school students that will be available on multiple web platforms.

Sponsoring Organization: Clemson University
Project Title: Lincoln’s Unfinished Work
Project Director: Vernon Burton
Awarded: $7,000; cost-share: $8,000
Clemson University will host a major conference on “Lincoln’s Unfinished Work” on November 28 – December 1, 2018. The event is slated to include more than 40 noted scholars from around the country. The conference will investigate Lincoln’s unfinished work, including such topics as the Reconstruction Era and its aftermath, social reconstruction (WWI and the New Deal), alternate views on memorials and statues, current race relations in the United States, and Lincoln’s broader legacy in the 20th and 21stcenturies. The conference will include panel presentations, plenary sessions, tours of the Clemson campus, several accompanying exhibits, and workshops with continuing education credits for teachers.

Sponsoring Organization: The South Carolina Historical Society
Project Title: The People, the Place, the Promise Exhibition
Project Director: John Tucker
Awarded: $4,000; cost-share: $318,570
The South Carolina Historical Society will install a major exhibit about South Carolina history and culture in the Fireproof Building in Charleston. The exhibit will tell the story of South Carolina’s people, land, and history. The exhibit will occupy a 2,500 square foot space with six galleries that will broach the following topics: “The Life and Legacy of Robert Mills” (the Fireproof Building was designed by Robert Mills), “Cultures Converge: Exploration and Settlement,” “Expanding Horizons: Moving to the Upcountry, Antebellum Life, Revolution,” “War and Reconstruction: Secession, Civil War, Reconstruction,” “Charleston Recovers: Natural Disasters, Charleston Renaissance, Film,” “Celebrating Diversity: Art, Literature, Culture,” and “Only in South Carolina” (rotating exhibits on foodways, conservation, and other topics). The exhibit will open in September 2018, and they will have several pre-opening events such as a Military Family Day and receptions for educators and legislators.

Sponsoring Organization: The Morris Center for Lowcountry Heritage
Project Title: Living by the Rails
Project Director: Annmarie Reiley-Key
Awarded: $5,000; cost-share: 20,260
The Morris Center for Lowcountry Heritage will create an original exhibit titled Living by the Rails: A History of Lowcountry Railroads that will be on display at the center from April 28, 2018 – March 2, 2019. The exhibit will include six small graphic panels, 12 wall text panels, a documentary film of local railroad stories, a photo booth, a children learn-and-play theater corner, and a community platform for people to share their own stories. They will also host a grand opening and a series of public programs throughout the year that the exhibit is on display.

Sponsoring Organization: Actors’ Theatre of South Carolina
Project Title: Shakespeare for All – Two New Adaptations
Project Director: Chris Weatherhead
Awarded: $6,500; cost-share: $21,840
The Actors’ Theatre of South Carolina will stage performances and readings with panel discussions of two adaptations of Shakespeare’s plays that are intended to make the plays more accessible to general audiences with a focus on underserved populations. An adapted version of A Midsummer Night’s Dream will be performed in Charleston in July 2018 and then readings with discussion panels will be performed at various more rural venues around the state in Fall 2018. A similar series/schedule of programs is planned for King Lear in 2019.