SC Humanities Is Pleased to Welcome Four New Board Members

SC Humanities is pleased to announce the FY2018 Board of Directors who begin their terms on November 1, 2017.

Four new members will join the Board of Directors in 2017: Mary Elisabeth Grigg of Columbia, Alice Taylor-Colbert of Greenwood, James E. Smith, Jr. of Columbia, and Richard Westbrook of Lexington. 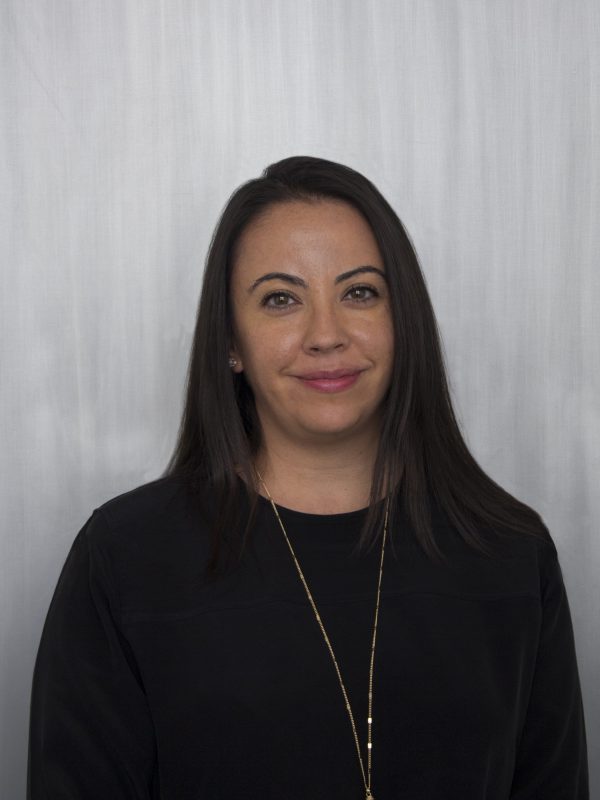 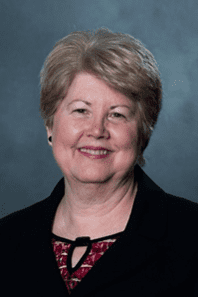 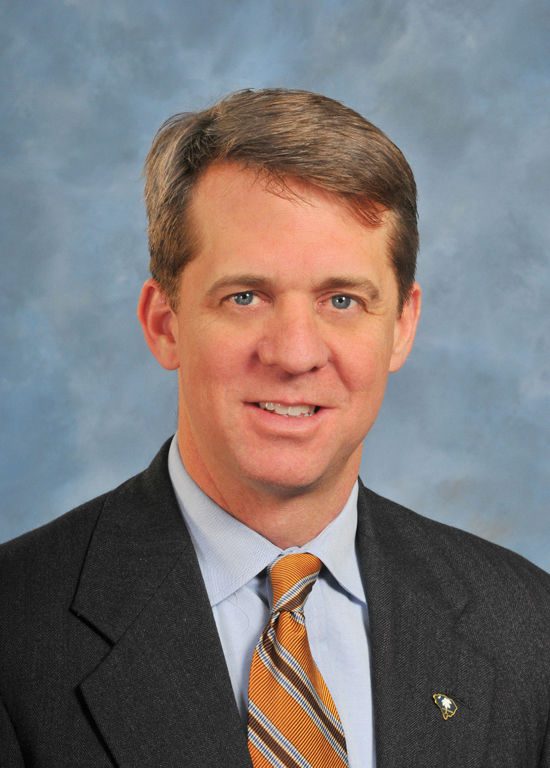 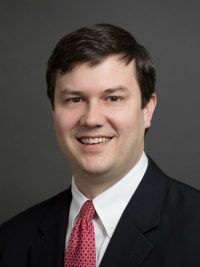 Mary Elisabeth Grigg holds a B.S. in Journalism from St. John’s University in New York. Currently, she is Senior Vice President at DiGennaro Communications based in New York City.  She oversees the firm’s creative and technology practices.  Previously, she was the Senior Manager of Business to Business Communications at Yahoo and later the global director of corporate communications for the Sapient Corporation. She serves on the Advisory Board of the USC School of Journalism and Mass Communication and the Board of Directors of Columbia’s Parks & Recreation Foundation.

Alice Taylor-Colbert holds a M.A. and Ph.D. degree in American Studies from Emory University. She is Director of Innovation and tenured Professor of History at the Palmetto College of the University of South Carolina.  She assists the Chancellor in strategic planning, college initiatives, program development, grant writing, innovation grant management, and special project management. Palmetto College unites the four 2-year branch campuses with online Bachelor’s degree completion programs offered by the senior campuses of the USC system.  She served as Campus Dean at USC Union and as a Dean and Associate Vice President for Academic Affairs at Lander University.  She lives in Greenwood, where her husband is a Chemistry Professor at Lander.

SC Humanities bids a sad farewell to seven outstanding Board Members who retired from the Board in 2017: Belinda Gergel of Charleston, Ghussan R. Greene of Orangeburg (Past Chair), Samuel M. Hines, Jr. of Charleston, D. Delores Logan of Columbia, The Honorable Elizabeth D. (Betty Jo) Rhea of Rock Hill, G. Garrett Scott of Spartanburg, and William Mathews “Bubba” Self of Greenwood . Each served South Carolina Humanities with great diligence and passion and will be sincerely missed.

The Board of Directors of SC Humanities consists of volunteer academic and public members. Board members initiate and develop projects, seek to make the humanities accessible statewide, and take active roles in fundraising.

The Changing Cultural Climate in Museums