SC Humanities is Pleased to Welcome Seven New Board Members

SC Humanities is pleased to announce the FY2021 Board of Directors who begin their terms on November 1, 2020.

Seven new members will join the Board of Directors in 2020: Richard Brown of Columbia, Eric Crawford of Conway, Tom Crosby of Columbia, George D. Jebaily of Florence, Lisa Kerr of Charleston, Dollie Newhouse of Irmo, and Jennifer Thomas of Greenville. 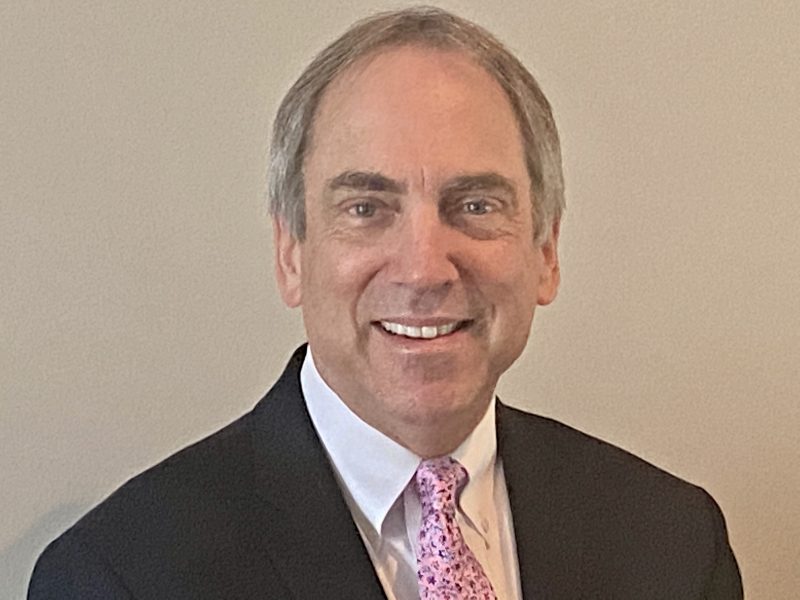 Richard Brown, PhD is the director of the University of South Carolina Press. Prior to arriving at South Carolina in 2017, he served for nearly seventeen years as the director of Georgetown University Press. Earlier in his career he spent nine years in religion publishing and four years as an editor at the Miller Center of Public Affairs at the University of Virginia, a research institute studying the presidency and international affairs. He served on the board of the Association of University Presses for five years, including one year as president in 2010-2011. He also served on the executive committee of the Association of American Publishers/Professional and Scholarly Publishing Division, as well as the advisory board of the journal and book aggregator Project MUSE, and as president of the Washington Book Publishers. From 2012-2017 Brown served as board member and treasurer (2014-17) of the Theological Book Network, a nonprofit that has facilitated the donation of over two million books to libraries in the developing world, with an emphasis on sub-Saharan Africa. Brown holds a PhD in Religious Studies from the University of Virginia, where he wrote a dissertation on human rights. He also holds a Master of Theological Studies (with honors) from Emory University, and an MBA in Entrepreneurship from the University of Louisville. His writings have appeared in The Washington Post, The Journal of Scholarly Publishing, Commonweal magazine, and many other publications. He and his wife Claudia, a cardiac nurse at Lexington Medical Center, live in Columbia and have four grown children. 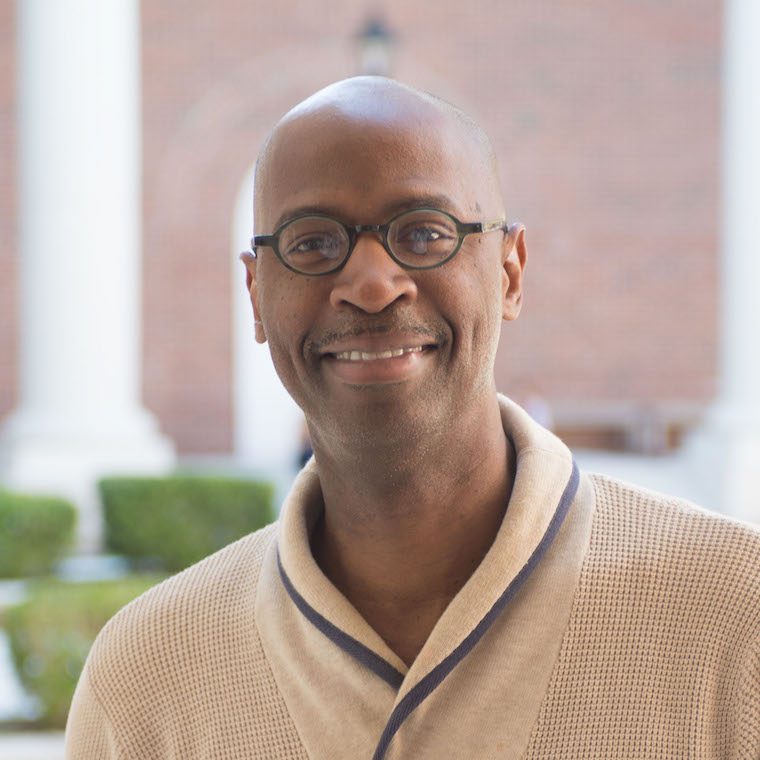 Eric Crawford, Director of the Joyner Institute for Gullah and African Diaspora Studies, holds a Ph.D. in musicology from The Catholic University of America. His research focuses on the rich tradition of Gullah music, specifically the retentions and alterations that have occurred since the antebellum period. Beginning in 2007, he conducted extensive field recordings on Saint Helena Island, site of the historic Port Royal Experiment, and his transcriptions are held at the Folklife Center at the Library of Congress. In 2013, the Atheneaum Press at Coastal Carolina University published several of his interviews in a CD and accompanying booklet entitled Gullah: The Voice of an Island. His work on historic Sandy Island led to the 2017 publication At Low Tide: The Voices of Sandy Island. This booklet and interactive multi-media project highlight the rich history of Sandy Island and the need to ensure this island’s continued survival. Most recently he appeared in Henry Louis Gates’ upcoming miniseries The Black Church and was music consultant for the upcoming Amazon series The Underground Railroad. His upcoming book is entitled Gullah Spirituals: The Sounds of Protest and Freedom in the South Carolina Sea Islands (2021). 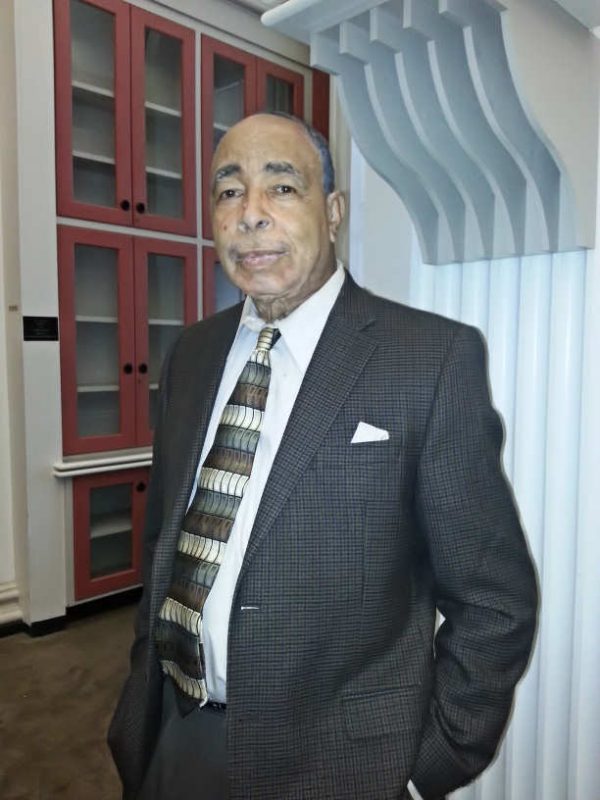 Tom Crosby was born in Fairfield County, SC and grew up in Union County, SC, where he graduated with honors from Sims High School. Dr. Crosby was an honor graduate of Allen University in Columbia, SC, and he received a MA in Biology from Indiana University and a Doctor of Philosophy from Pennsylvania State University. He taught biology at Morgan State University and was the Department Chair of the Allen University Science Department. Dr. Crosby conducted forty-three interviews of individuals that attended segregated Rosenwald Schools in South Carolina, which can be found online in the University of South Carolina Oral History Collections. He interviewed additional individuals who attended Rosenwald Schools in South Carolina through a grant from the Richland County Conservation Commission, and he coordinated the placement of a historical marker at his former elementary school in Union County that was a “Rosenwald-like” structure. 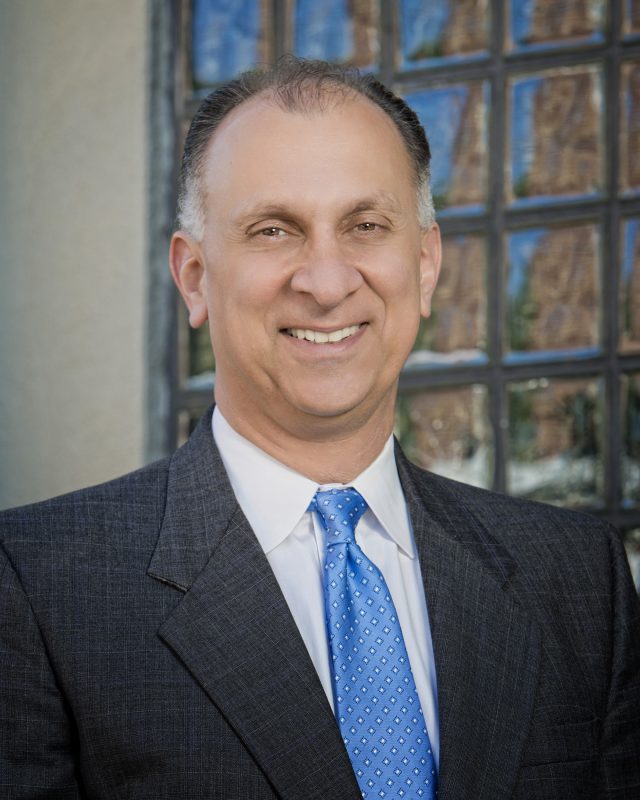 George D. Jebaily is the lead attorney for the Personal Injury Team at Jebaily Law Firm. Since 2014, he has served as an at–large member of Florence City Council. Born in Brooklyn, New York, George moved to Florence when he was 7 years old. After attending Southside Jr. High School and graduating from West Florence High School in 1974, where he served as Student Body President, George pursued higher education at the University of South Carolina, getting his Bachelor of Arts degree in 1978 and his law degree in 1982. He then practiced law in Columbia for two years before returning to Florence in 1984, joining with his oldest brother, Ronald, the Founding Partner at Jebaily Law Firm. George is licensed in both state and federal courts in South Carolina, as well as the United States Court of Appeals for the Fourth Circuit. He is a member of the American Bar Association, the South Carolina Bar Association, the Florence County Bar Association, the American Association for Justice, and the South Carolina Association for Justice (SCAJ) where he currently serves on the Board of Governors, and is a Trustee for SCAJ PAC.  Since 1995, George has been a leader in the efforts to redevelop Downtown Florence. He served as Chairman of the “Florence 2010” committee, which was responsible for the oversight of creating a community vision and Master Plan for Downtown Florence. George also helped found the Florence Downtown Development Corporation (FDDC), where he served as Chairman of the FDDC Board of Directors from 2002 to 2009. In addition to his work with Downtown Florence redevelopment, George has spent the greater part of his adult life serving on many different boards and commissions. He currently serves as a board member of the South Carolina Arts Alliance, a state-wide organization in support of the South Carolina Arts Commission. George resides in Florence with his wife, Debbie, and they have two children: a daughter, Kayla, and a son, Kirk. 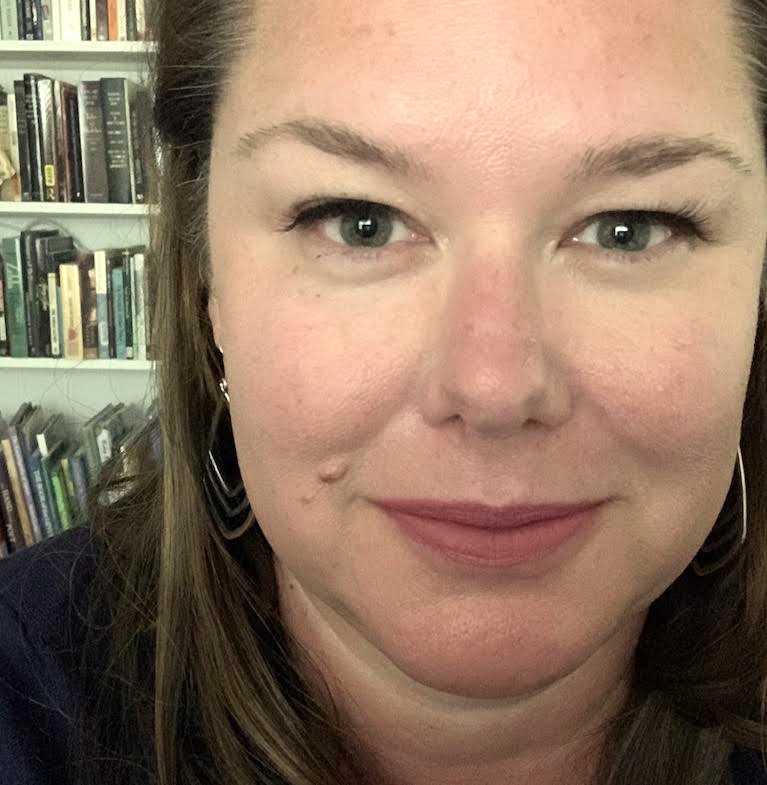 Lisa Kerr is a professor of writing and humanities at the Medical University of South Carolina. She directs the Office of Humanities whose mission is to promote teaching, scholarship, and research in the health humanities. As an educator, she teaches students that the humanities offer another method of inquiry into health science problems and practices. Her goal, and the ultimate goal of the health humanities, is to foster skills in perspective taking, critical analysis, observation, and reflection that are associated with compassionate care and effective communication. As a writer and editor, she has published widely, including the book-length works Mysterious Medicine: The Doctor-Scientist Tales of Hawthorne and Poe (Kent State Press, 2017) and Dreaming with Animals: Anna Hyatt Huntington and Brookgreen Gardens (USC Press, 2018). 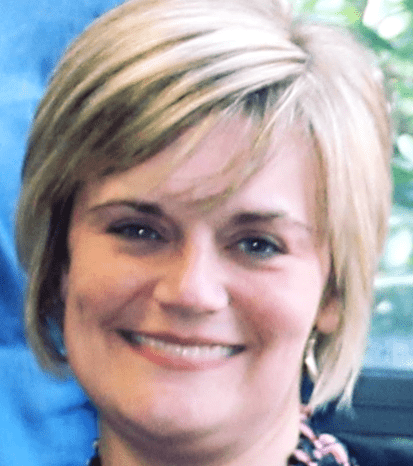 Dollie Newhouse of Irmo, SC, is the Director of Graduate Career Services at the Darla Moore School of Business, University of South Carolina- Columbia. In this role, Dollie leads the graduate-level coaching team in the Office of Career Management and works with students from SC and all over the world. Prior to joining the Moore School, Dollie was University Registrar at Francis Marion University. She holds degrees from West Virginia University and University of South Carolina. Over her career, Dollie has taught thousands of students at UofSC, FMU, Coker College, and Central Carolina Technical College.

After receiving her B.A. in English at Furman University, Jennifer Thomas earned the Ph.D. in English and Women’s Studies at Emory University with an emphasis on the literature of the American south.  After a postdoctoral fellowship in the Humanities and the Arts (Valparaiso University) she taught at Newberry College here in South Carolina. Jennifer joined the Governor’s School faculty when the school opened in 1999, as Chair of the English department. She is deeply invested in interdisciplinary connections and continuities, which are at the heart of the Governor’s School’s school-wide Humanities program, which she helped establish in collaboration with faculty in the arts and traditional academic disciplines. Jennifer has been the Dean and VP for Arts and Academics at the Governor’s School since 2019. She has also served on the Board of Governors of the SC Academy of Authors, an organization that works to promote and sustain South Carolina’s rich, complex literary life and history.

SC Humanities bids a sad farewell to six outstanding Board Members who retired from the Board in 2020: John H. Busch of Chapin, Daniel J. Ennis of Conway, Walter Fiederowicz of Charleston, Mary-Elisabeth Grigg of Columbia, Kim Shealy Jeffcoat (Past Chair) of Lexington, and Richard Westbrook of Lexington. Each served South Carolina Humanities with great diligence and passion and will be sincerely missed.

The Board of Directors of SC Humanities consists of volunteer academic and public members. Board members initiate and develop projects, seek to make the humanities accessible statewide, and take active roles in fundraising. Open nominations for Board Members occur annually. For more information about serving on the Board of SC Humanities, contact Executive Director Randy Akers at 803-771-2477.