SC Humanities Is Pleased to Welcome Three New Board Members 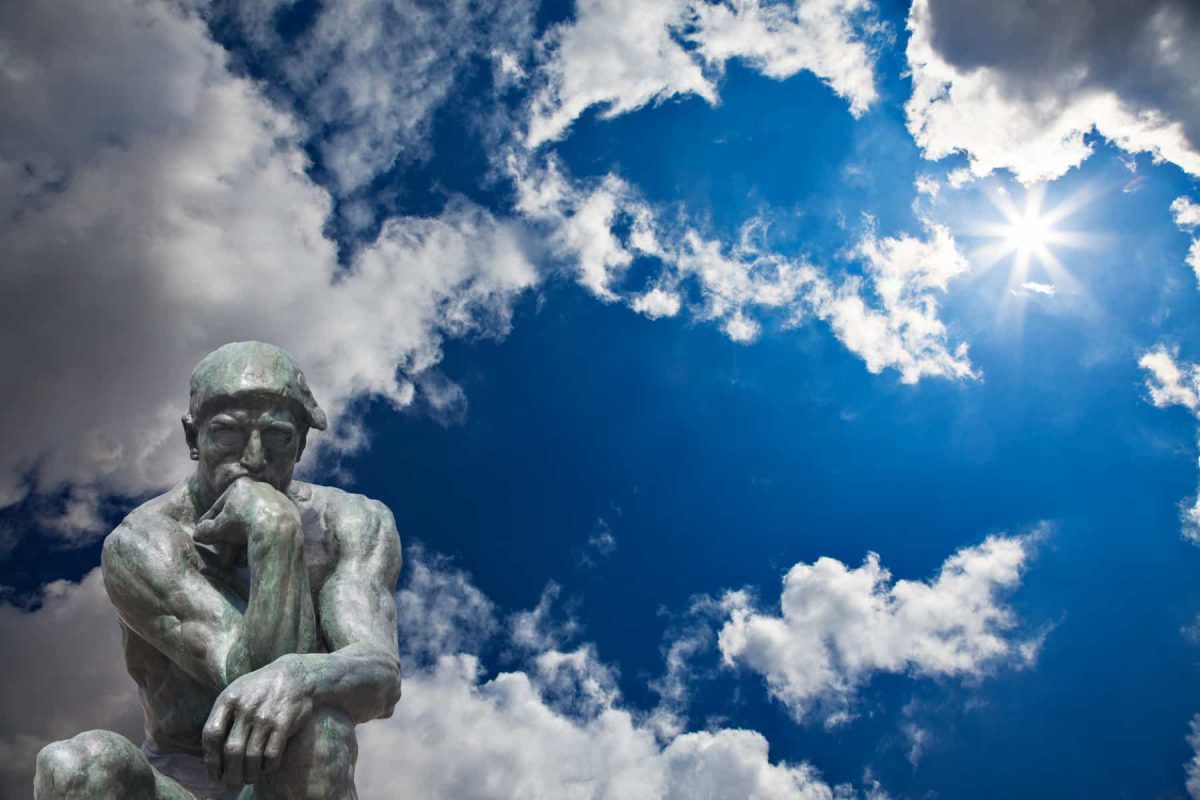 SC Humanities is pleased to announce the FY2020 Board of Directors who begin their terms on November 1, 2019.

Three new members will join the Board of Directors in 2019: Bonnie Hargrove of Beaufort,  Dr. Isaiah McGee of Orangeburg, and Ashlye V. Wilkerson of Columbia. 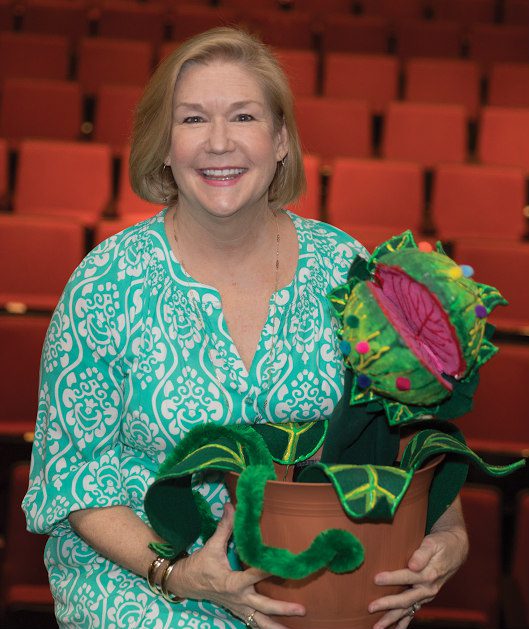 Bonnie Hargrove is the Director of the University of South Carolina Beaufort Center for the Arts, a role she has had since 2010. Originally from Alabama, Hargrove came to Beaufort in 2008 with a background rooted in the arts and nonprofit management. She was previously the Director of the Colleton County Arts Council in Walterboro, where she started a children’s theater. She serves as the Chairperson of the City of Beaufort Cultural District and has been an advisory member for Main Street Beaufort and a member of the Beaufort Guild of Galleries. In 2017, the South Carolina Arts Commission honored the USC Beaufort Center for the Arts and Bonnie Hargrove with an Elizabeth O’Neill Verner Governor’s Award in the Arts for the City of Beaufort’s robust arts and cultural scene. 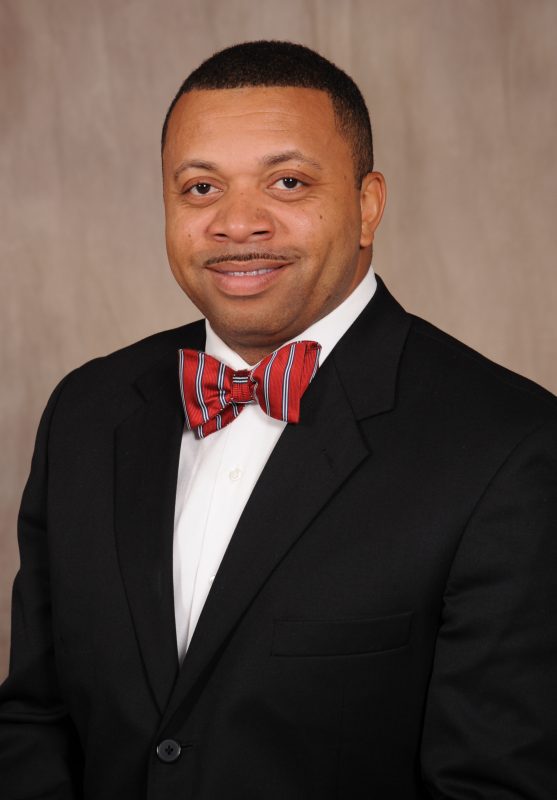 Dr. Isaiah R. McGee, a native of Anderson, South Carolina, is the Dean of the School of Humanities and Social Sciences and Associate Professor of Music at Claflin University. He holds a Bachelor of Arts degree from South Carolina State University in Orangeburg, S.C.; a Master of Music degree in vocal performance with an emphasis in Opera Theatre from the University of South Carolina in Columbia, S.C. and a Ph.D. in Music Education with choral conducting emphasis from The Florida State University in Tallahassee, Florida. He is very active in the community, serving as the director of Leadership Orangeburg, which is sponsored by the Orangeburg Chamber of Commerce, and he is a former member of the board of directors for the Orangeburg Fine Arts Center. Dr. McGee has received numerous awards such as the Excellence in Teaching Award by the South Carolina Independent Colleges and Universities, recognized by the US Congress in the congressional record, Exemplary Teacher Award by the United Methodist Church, Opera Carolina Young Artist Award given by Opera Carolina in Charlotte, NC, winner of the First Annual William L. Dawson Vocal Competition at Tuskegee AL, and Recognized by the US Congress for outstanding service and leadership listed in the Congressional Record. He is active in a number of community, civic and professional organizations such as American Choral Directors Association, National Association for Music Education, College Music Society, Opera America, Phi Mu Alpha Sinfonia Professional Music Fraternity, National Association of Negro Musicians, National Association of Schools of Music, Rotary International, Pi Kappa Lambda National Honorary Music Society, Kappa Alpha Psi Fraternity, Inc, Sigma Pi Phi Fraternity and Trinity United Methodist Church. 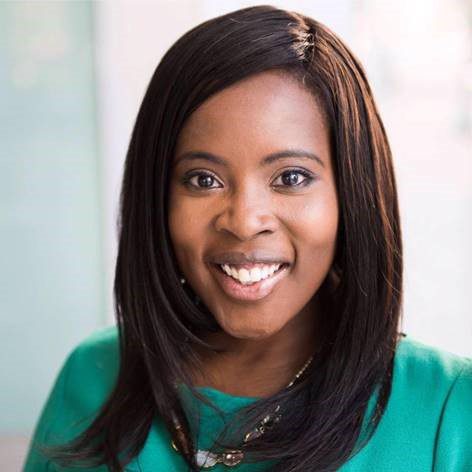 Ashlye V. Wilkerson is a community leader and advocate. As a doctoral candidate at the University of South Carolina and certified educator, Wilkerson uses her educational background currently as an adjunct professor at the University of South Carolina and Columbia College. Additionally, she was voted by the SC General Assembly to serve on the Winthrop University Board of Trustees, the youngest in the state of South Carolina. Wilkerson was honored with a South Carolina Senate Resolution and a South Carolina House of Representatives Resolution for her work with children’s literature. She has published four titles: Tori Finds Shapes All Around, Tori Finds Colors All Around, Tori Explores South Carolina, and Tori Visits the Farm: Counting 1 – 10. Wilkerson has a passion for entrepreneurship and is now the franchise owner of Wine & Design Columbia sip and paint art studio, which is ranked fourth among all franchise locations for productivity, volume, and sales. Wilkerson has received many distinguished honors, including being named Who’s Who Among Professional Women, The State 20/40, Columbia Business Monthly Best and Brightest 35 Under 35, National Council of Negro Women “Living the Legacy” award, the RAM Foundation Education Trailblazer, Midlands American Business Women’s Association Business Assciate of the Year, South Carolina Black Pages 20/40, and Columbia Metropolitan Magazine Top Ten Columbia Young Professionals. Wilkerson is the proud wife of L. Kobie Wilkerson and mother of two daughters, Alana and Ariah.

SC Humanities bids a sad farewell to two outstanding Board Members who retired from the Board in 2019:  Marie C. Boyd of Columbia and Billy Keyserling of Beaufort. Each served South Carolina Humanities with great diligence and passion and will be sincerely missed.

The Board of Directors of SC Humanities consists of volunteer academic and public members. Board members initiate and develop projects, seek to make the humanities accessible statewide, and take active roles in fundraising. Open nominations for Board Members occur annually. For more information about serving on the Board of SC Humanities, contact Executive Director Randy Akers at 803-771-2477.