SC Humanities Is Pleased to Welcome Three New Board Members

SC Humanities is pleased to announce the FY2017 Board of Directors who begin their terms on November 1, 2016.

Three new members will join the Board of Directors in 2016: Duff Bruce of Greenville, Mary Ellen Fuller of Alcolu, and Ellen Granberg of Clemson. 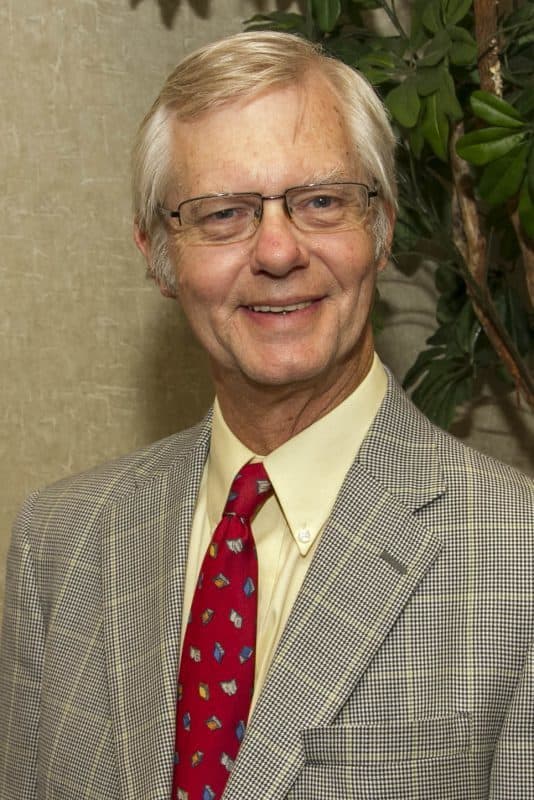 Duff Bruce was born in Greenville and graduated from Davidson College, where he was also a staff member for several years in the President’s Office, the College Union, and the Admissions Office. Along with his wife, Margaret Gower Bruce, he was a bookseller at the Open Book in Greenville from 1979 – 2011 and owner from 2004 – 2011. He has served as a Board Member of the Southeastern Booksellers Association and was Board President for two years. He has also served on the Boards of the Greenville Literacy Association, The SC Governor’s School for the Arts and Humanities, The Children’s Museum, and Greenville Chautauqua. He has been active as a board member of The Jolley Foundation, which was formed by his maternal grandfather, Robert A. Jolley, in 1949. He and his wife have two sons, Mac (27) and Thomas (24). 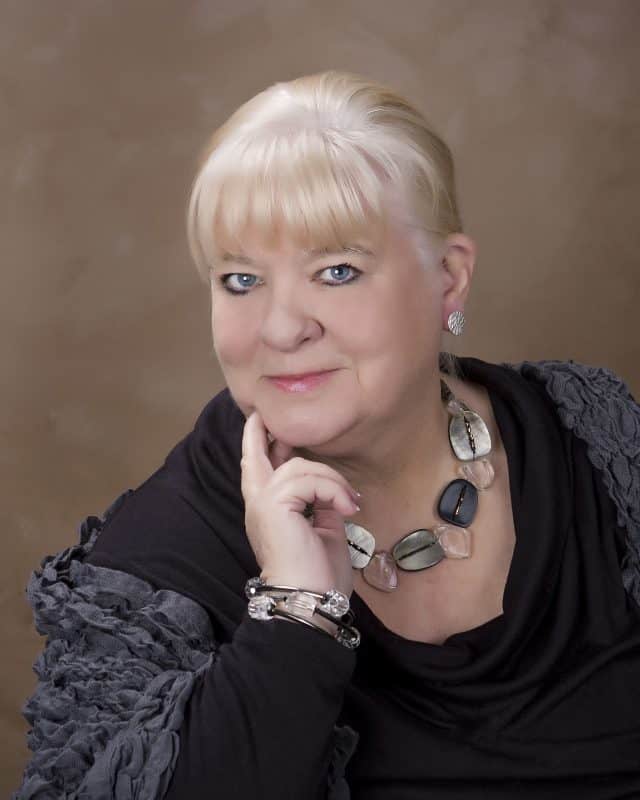 Mary Ellen Fuller is a resident of Clarendon County and has lived in South Carolina for more than twenty years. She arrived in Fort Mill as Design Director for Springs Industries. Her career in home furnishings immersed her within the arts community by guiding world-wide artists and recognizing and promoting their talents. Her travels have led her to create concepts for clients in overseas and of course the U.S. She has won the industry’s “Oscar” for these efforts. Mary Ellen spearheaded the SC Humanities Festival for Sumter County in 2011 and proceeded further by curating a sculpture exhibit plus a photography/poetry exhibit at Patriot Hall in Sumter. She is available to speak on behalf of SC Humanities to interested groups. 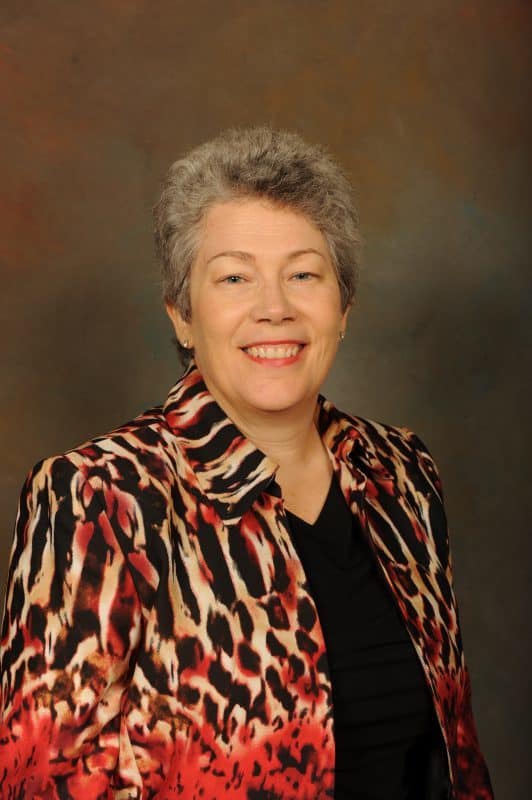 Ellen Granberg, Phd, is Associate Provost for Faculty Affairs and Professor of Sociology at Clemson University.  In her role as Associate Provost, Granberg has responsibility for university-wide initiatives that support faculty recruitment, retention, performance, and development.  She works with other senior leaders to support diversity and inclusion among faculty and implements initiatives to foster faculty engagement and interdisciplinary collaboration. In addition, Granberg serves as co-chair of the University’s strategic plan, ClemsonForward, and is guiding the campus community through the process of implementing both the new plan and a college reorganization. From 2012-2015 she chaired the Department of Sociology and Anthropology at Clemson.  She has been a faculty member at Clemson since 2001. Prior to pursuing an academic career, Dr. Granberg spent a decade at Pacific Bell Corporation as a senior project manager and technical director. Dr. Granberg holds a BA in History at University of California at Davis and an MA and PhD in Sociology at Vanderbilt University.

SC Humanities bids a sad farewell to three outstanding Board Members who are retiring from the Board: H. Graham Osteen II of Georgetown, Revonda L. Spratt of Inman, and L. Andrew Westbrook III (Past Chair) of Greenville. Each served South Carolina Humanities with great diligence and passion and will be sincerely missed.

The Board of Directors of SC Humanities consists of volunteer academic and public members. Board members initiate and develop projects, seek to make the humanities accessible statewide, and take active roles in fundraising.