Shakespeare For All – King Lear 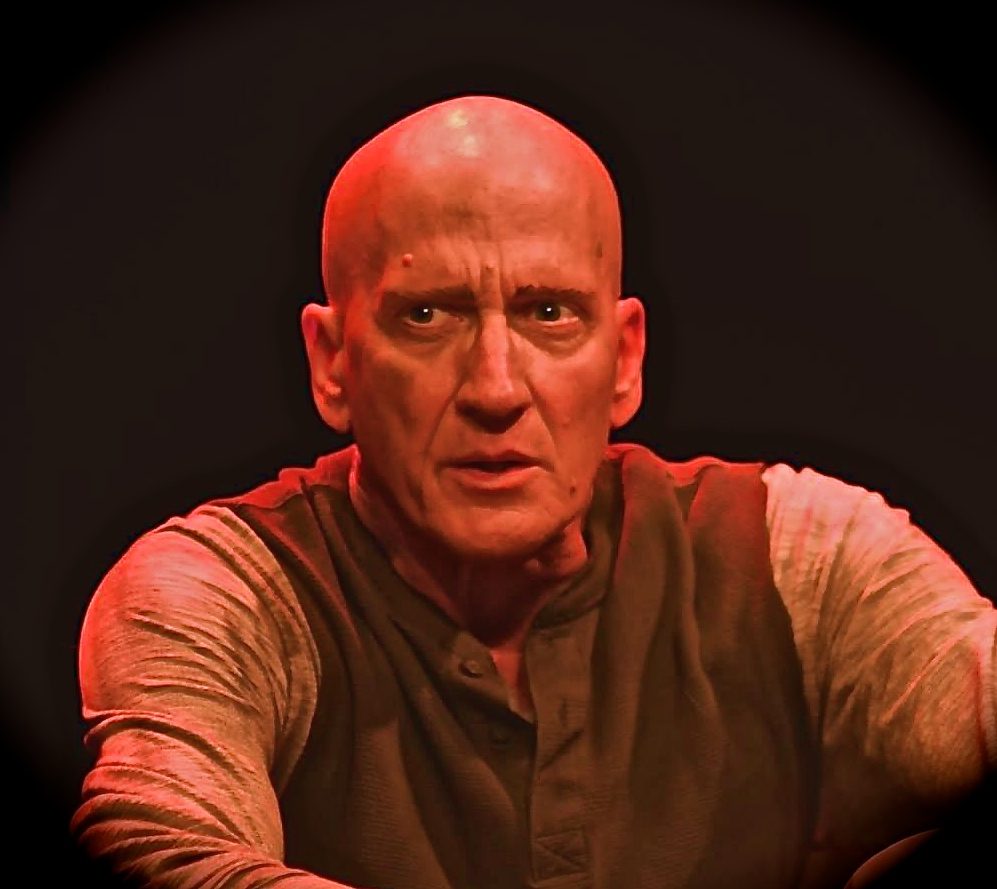 Actors’ Theatre of South Carolina has a new long-term program, “Shakespeare For All,” that will present productions based on adaptations of William Shakespeare’s plays intended to make the plays more accessible to a general audience. A full production of the adaptation of “King Lear” will be performed in March 2019 in Charleston. Free performances are also planned for the Calhoun County Library in St. Matthews and the Charleston County Public Library. SC Humanities supported “Shakespeare for All” with a Major Grant.

Starring David Loar as King Lear, and supported by a professional cast, this under-two-hour version by scholar Clarence Felder, is set in 1745, in the wild Badlands of North Dakota when it was Rupert’s Land (Hudson Bay Company), in the midst of a bloody fight between English and French over the rich fur trade.  It is a fatal family drama of love, treachery, justice and forgiveness.

Project Director Chris Weatherhead says, “Often students and adults have been tortured by required reading or watching plays by Shakespeare filled with difficult language, not able to understand the wonderful insights into human behavior of his characters and stories.  This shorter adaptation makes them come alive in a more accessible context as an enjoyable introduction.”

“Shakespeare For All”: Accessible Texts by Clarence Felder, is the first phase of a ten-year project of Actors’ Theatre of South Carolina.  In 2018, the Theatre presented an adapted version of A Midsummer Night’s Dream.

Actors’ Theatre of South Carolina (ATSC) is a professional non-profit theater and film company, which has produced 107 productions in 23 years, including new works by South Carolinians as well as a focus on classical theatre. More information can be found on their website: http://www.actorstheatreofsc.org/.