Share a Little of That Human Touch: The Prehistory of South Carolina 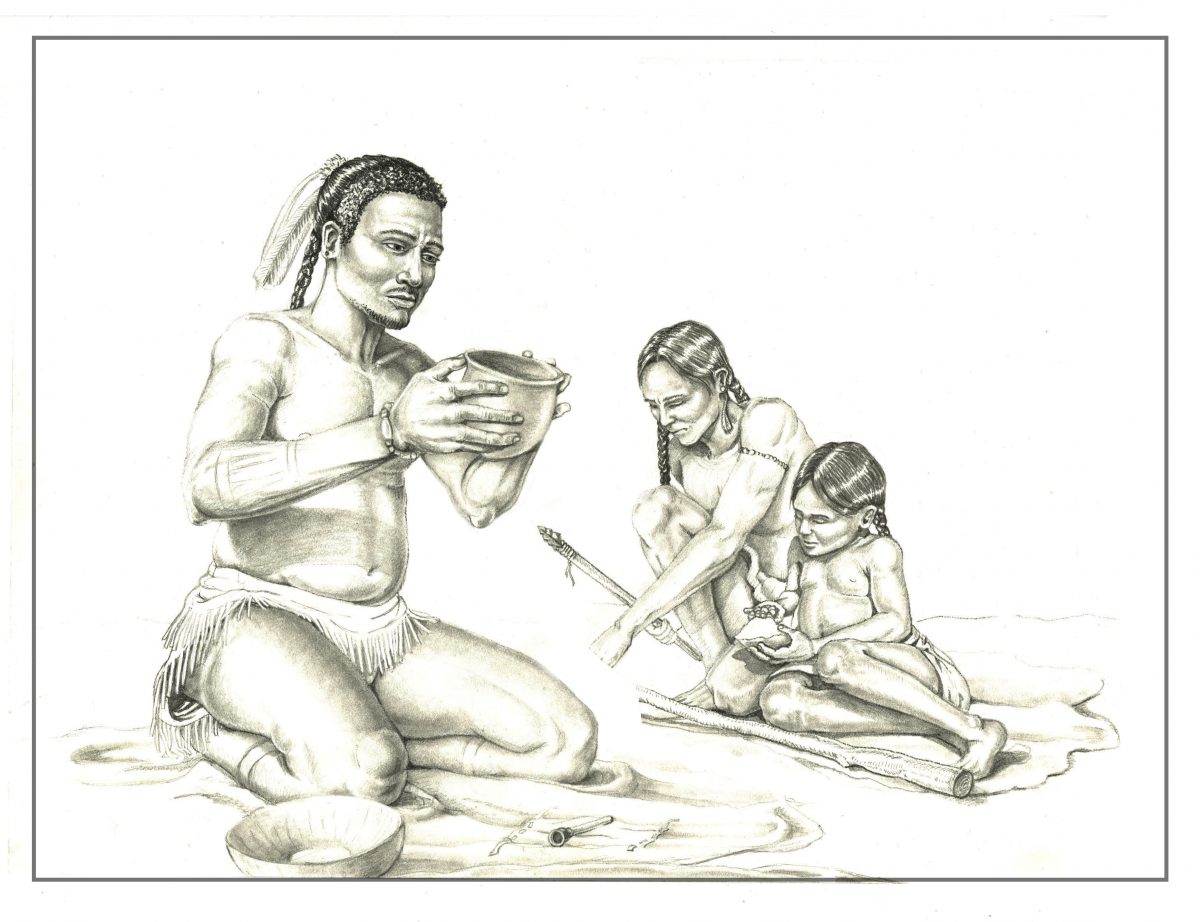 Established in 2012, the Native American Studies Center at USC Lancaster is a comprehensive center for the study of South Carolina’s Native American peoples, their histories, and their cultures; it offers visitors the opportunity to view the single largest collection of Catawba pottery in existence; study primary and secondary texts on Native Americans in the Southeast; participate in educational classes and programs; and observe archaeology, language, and folklore and oral history labs.

Thursday March 16th | 1:30 pm
Opening of Piedmont American Indian Association’s Tribal Exhibit
Members of the Piedmont American Indian Association– Lower Eastern Cherokee Nation of South Carolina have put together an exhibit that represents their tribe, history, and culture that will be on display at the Center from March 16, 2017 until March 1, 2018. Curated by Chief Gene Norris and Victoria Norris, this exhibit is the second at the Center to be curated by one of the South Carolina tribes.
Location: Duke Energy Gallery, Native American Studies Center, 119 South Main Street, Lancaster, SC 29720

All events are free and open to the public. All locations are within easy walking distance of NASC within Lancaster’s Cultural Arts District. For more information see http://usclancaster.sc.edu/NAS/index.html or call 803- 313-7172.

The mission of SC Humanities is to enrich the cultural and intellectual lives of all South Carolinians. Established in 1973, this 501(c) 3 organization is governed by a volunteer 23-member Board of Directors comprised of community leaders from throughout the state. It presents and/or supports literary initiatives, lectures, exhibits, festivals, publications, oral history projects, videos and other humanities-based experiences that directly or indirectly reach more than 250,000 citizens annually.