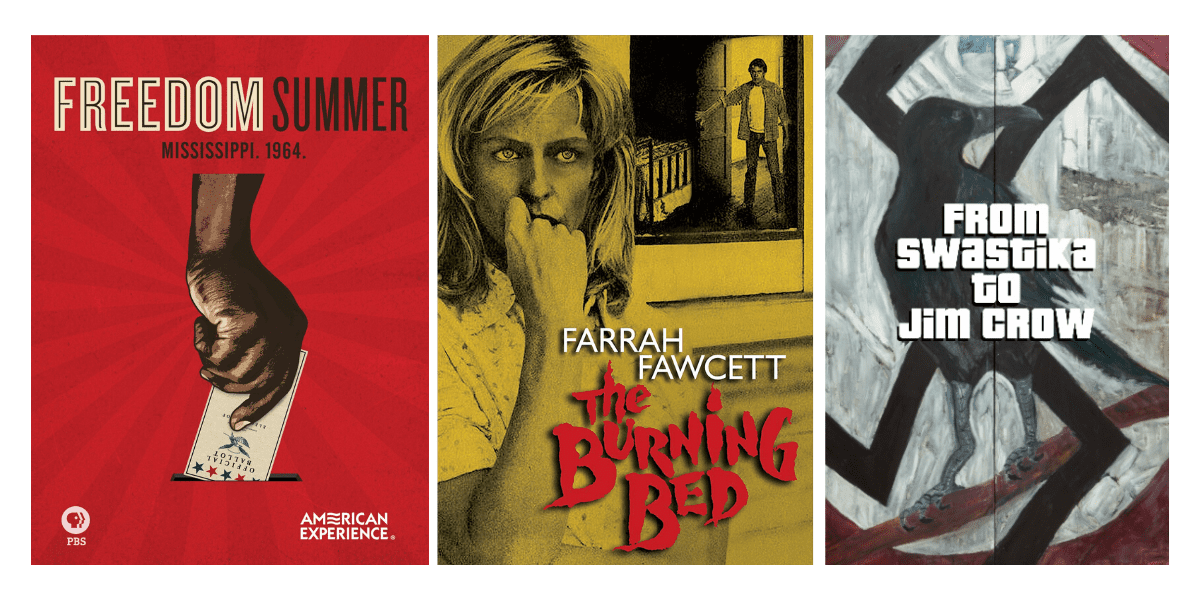 Orangeburg-Calhoun Technical College and the Center for Creative Partnerships will host the film discussion series “Social Justice Cinema” this winter and spring. Three films will be presented, beginning with “Freedom Summer,” in honor of Black History Month and the 55th Anniversary of the 1965 Voting Rights Amendment, on Thursday, February 27. Additional films in the series are “Burning Bed,” in honor of Women’s History Month, on Thursday, March 26 and “Beyond Swastika and Jim Crow: Refugee Jewish Scholars in Black Colleges” on Thursday, April 23. Following the viewing of each film, a question-and-answer session with the filmmakers and humanities scholars will be held. The series is free and open to the public. SC Humanities supported this program with a Mini Grant in January 2020.

The “Social Justice Cinema” series is dedicated to John Hope Franklin, historian and Civil Rights activist, who is featured in the film “Beyond Swastika and Jim Crow: Refugee Jewish Scholars in Black Colleges.”

“The goal of the film series is to engage and empower young people and the community to advocate for educational, economic, political and social equality,” Orangeburg Calhoun Tech President Dr. Walt Tobin said.

Thursday, February 27 | 6:00 p.m.
“Freedom Summer” documents the 1964 Civil Rights movement which, under extremely dangerous conditions, registered African Americans in Mississippi to vote, resulting in the 195 constitutional amendment. David Dennis, civil rights hero of Freedom Summer and Field Secretary for CORE in 1964 Mississippi, will lead the discussion. He will be joined by Millicent Brown, historian and ACLU Board Member who will bring the discussion to 2020 with audience dialogue exploring current voter suppression.

Thursday, March 26 | 6:00 p.m.
The 1984 film “The Burning Bed,” starring Farah Fawcett, examines the true story of housewife Francine Hughes, who was abused by her husband for years and then stood trial for his death. The film writer Rose Leiman Goldemberg will interact with the audience about issues of domestic violence through SKYPE. SC State House Representative Gilda Cobb-Hunter will dialogue with the audience about current domestic violence in South Carolina and the Women’s Shelter run by CASA, where she is the CEO.

Thursday, April 23 | 6:00 p.m.
April is Holocaust Remembrance Month. The film “Beyond Swastika and Jim Crow: Refugee Jewish Scholars in Black Colleges” tells the story of Jewish professors who fled Nazism and came to America in the 1930s and 1940s, finding teaching positions at historically black colleges and universities. The film features John Hope Franklin, and a guest speaker will be John Whittington Franklin, his son and President of Franklin Global. The community discussion will focus around commemorating his father, the partnership between the black and Jewish communities in the Civil Rights struggle, and the failure of immigration to save lives from genocide.

“The project will promote the sharing of ideas, encourage the community to consider different points of view and foster critical thinking,” said Ellen Zisholtz, President of the Center for Creative Partnerships.

“Social Justice Cinema” is sponsored by the American Association of Retired Persons (AARP) and supported by The City of Orangeburg with a proclamation.

Image: Jay Ipson discussing his film The Ipson Saga at a previous film discussion series; courtesy of the Center for Creative Partnerships

Life in the American South: A Sweet Tea Commentary

Music and Literacy Work in Harmony