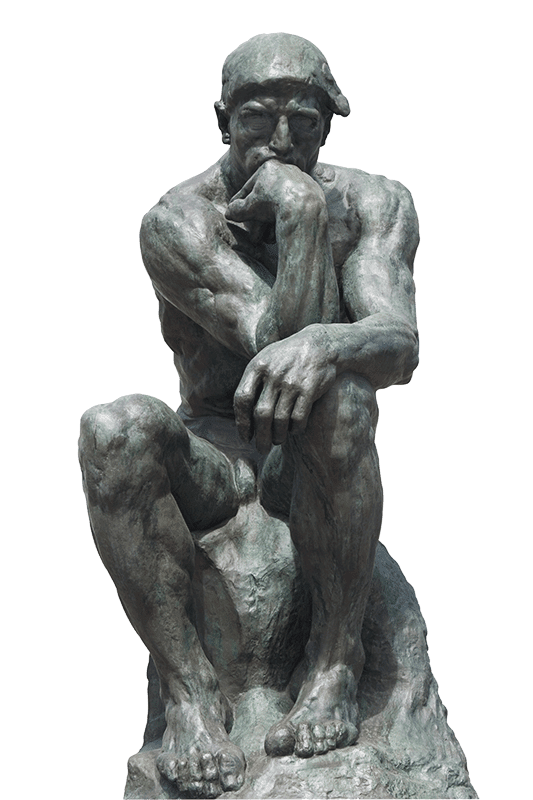 The South Carolina Humanities’ Board of Directors awarded over $59,000 in Major Grants to 8 cultural organizations after a February 19, 2016 Board Meeting in Columbia.

The awards were selected through a competitive application and review process and are made possible by SC Humanities and the National Endowment for the Humanities. Matching community support for the 8 awarded projects totaled: $316,269.

Sponsoring Organization: The Oconee County Public Library
Project Title: The Land Before the Waters
Project Director: Philip Cheney
Awarded: $4,626; Cost-share: $6240
The Oconee County Public Library will present a series of nine lectures in the spring and summer of 2016 on the theme of “The Land Before the Waters.” The speaker series will address the significant changes to Oconee County that occurred with the creation of Lakes Hartwell, Keowee, and Jocassee. Including a variety of historians, authors, professors, and even a diver, the series will complement an ongoing oral history project fostered by the library called “Voices of Oconee.”

Sponsoring Organization: Morris Center for Lowcountry Heritage
Project Title: Roots: The Low Down on Lowcountry Cuisine
Project Director: Annmarie Reiley-Key
Awarded: $6,500; Cost-share: $19,484
The Morris Center for Lowcountry Heritage will create an original exhibit titled “Roots: The Low Down on Lowcountry Food.” The exhibit will feature the history of Lowcountry cuisine, highlighting the contributions of the many diverse people of the Lowcountry region, by examining three specific representative dishes, such as Frogmore stew, shrimp and grits, and she crab soup. It will be on display from April 29, 2016—February 1, 2017 and the public programs will include a grand opening community cook-off as well as a variety of cultural lectures and workshops featuring South Carolina scholars.

Sponsoring Organization: Upcountry History Museum – Furman University
Project Title: Back Where I Come From: The Upcountry’s Piedmont Blues
Project Director: Dana Thorpe
Awarded: $8,000; Cost-share: $58,125
Furman University’s Upcountry History Museum will create an original exhibit titled “Back Where I Came From: The Upcountry’s Piedmont Blues” that will be on display from April 2, 2016 – February 17 2017. The exhibit will focus on local music traditions and will complement a major national traveling exhibit from Mid-America Arts Alliance titled “Backstage Pass: Baron Wolman and the Early Years of Rolling Stone.”

Sponsoring Organization: Slave Dwelling Project, Inc.
Project Title: Inalienable Rights: Living History Through the Eyes of the Enslaved
Project Director: Joseph McGill
Awarded: $8,000; Cost-share: $20,000
The Slave Dwelling Project, Inc. will host a series of four living history days at cultural venues around the state that have extant slave cabins: Hopsewee Plantation in Georgetown, Magnolia Plantation in Charleston, The Lexington County Museum, and Roper Mountain in Greenville. The living history presentations will include presenters in period dress demonstrating cooking and crafts, as well as storytelling and lectures about the topic of slavery. Each event will culminate with a sleepover in an extant slave cabin at the site.

Sponsoring Organization: South Carolina Research Foundation – University Libraries
Project Title: Shakespeare and His First Folio Project
Project Director: Elizabeth Sudduth
Awarded: $8,000; Cost-share: $46,130
The University of South Carolina Libraries will host the Folger Shakespeare Library’s traveling exhibition “First Folio!: The Book That Gave Us Shakespeare!” from April 14 – 30, 2016. Various special events for all ages are planned to take place during the exhibit’s tenure in partnership with many cultural groups in the state, including Richland Library, the South Carolina Shakespeare Company, and the Columbia Museum of Art. USC Libraries is the only entity in South Carolina selected to host this prestigious exhibit, and they will be hosting it over the date that is traditionally celebrated as Shakespeare’s birthday: April 23.

Sponsoring Organization: Actors’ Theatre of South Carolina
Project Title: Radical Son – John Laurens Journey
Project Director: Chris Weatherhead
Awarded: $8,000; Cost-share: $82,895
Actors’ Theatre of South Carolina will create an 83-minute docu-drama titled “Radical Son – John Laurens’ Journey.” The film will tell the often-neglected story of John Laurens and his father Henry Laurens during the Revolutionary War in South Carolina. The docu-drama will be based on a theatrical production that was staged in October 2015 in Charleston and will include dramatizations of the central characters, interviews with humanities scholars, and the incorporation of maps and other related ephemera.