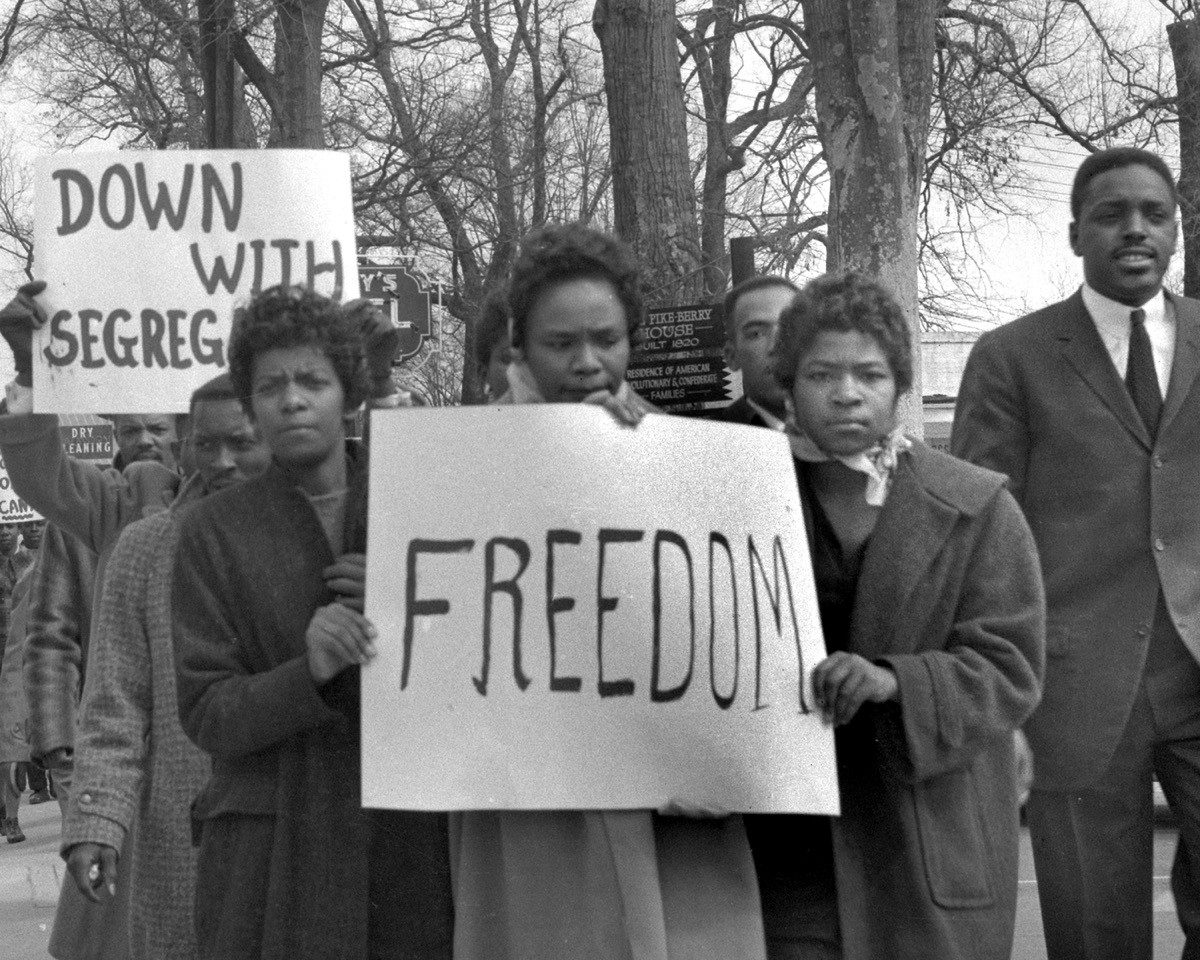 “The South Carolina Events That Changed America” is displayed in a futuristic, minimalist-styled facility in a building designed by the museum founder, noted Civil Rights photographer Cecil Williams. The exhibits consist of more than 500 photographs and 200 artifacts. It also includes a “Wall of Commitment” interactive component, where all v isitors can sign their names indicating commitment to social justice and innovation.

Cecil Williams, a native of Orangeburg, is a professional photographer, videographer, publisher, inventor, author of 6 books, and architect of six residences that became his home and photography studio. In May 2006, he published a photo-documentary entitled Out of the Box in Dixie. Unforgettable, the sequel to that publication was released February 2018. Williams received a degree in Art from Claflin University. By the age of nine, he had already begun his career in photography, having fallen in love with the profession after acquiring a hand-me-down camera from his family. By 15, he was working professionally and as a freelancer for such publications as JET, the Afro-American and the Pittsburgh Courier and as a stringer for The Associated Press. In addition to owning Cecil Williams Photography, LLC, Claflin University recently appointed Williams as Historic Preservationist. In December 2017, Williams received the Order of the Palmetto, the state’s highest award to an individual, from Governor Henry McMaster.

The Cecil Williams Museum is located at 1865 Lake Dr, Orangeburg, SC 29115, and hours are currently by appointment only. In some cases, visitors might be able to arrange a personal tour by Cecil Williams. Tickets are $20 per person, and student fees are $10 per person in groups accompanied by an adult chaperone. More information about the museum and its exhibits can be found at the museum website: http://www.cecilwilliams.com/.