Time of Tradition and Transition: A Symposium on the South and World War I 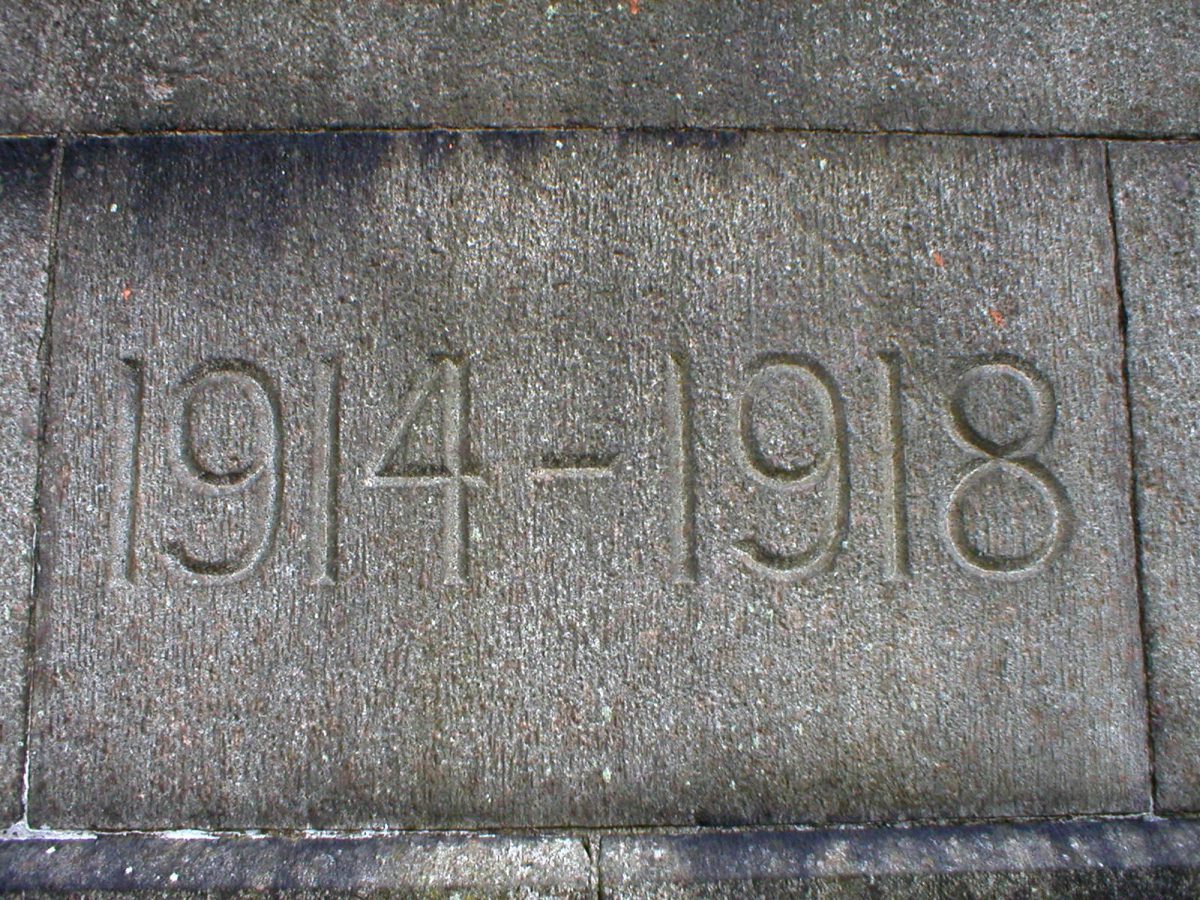 Lander University will investigate how World War I affected the South in this centennial year of the war’s conclusion through a major symposium titled “Time of Tradition and Transition.” The symposium is scheduled for March 14 – 15, 2019 in Greenwood.
The project’s goals are: (1) to enlighten students and citizens to better understand how WWI impacted the South; and (2) to promote local history—specifically Greenwood and Upstate South Carolina. SC Humanities supported this project with a Major Grant awarded in September 2018.

The origins of this conference are based in a debate that took place in Greenwood regarding the local war memorial, which listed fallen soldiers’ names by race. Local American Legion members sued over the S.C. Heritage Act, and a judge’s ruling enabled the installation of a new plaque with an alphabetical listing of soldiers’ names. Some of the citizens involved in these debates will be featured at the symposium.

In November 2018 Louisiana State University Press published The American South and the Great War, 1914-1924, co-edited by Ryan Floyd (Lander University) and Matthew Downs (University of Mobile). Speakers at the Symposium also include the following authors of some of the book’s chapters: Angela Jill Cooley, Keith Gorman, Fritz Hamer, Janet Hudson, and Kathelene Smith.

The Symposium will include panel discussions by experts on the roles of women in the war effort and in the economy; the U.S. military and foreign policy; race relations; agriculture and food culture; and the South’s economy and later economic development.  Evening plenary sessions of historians and citizens involved in debates about historic preservation will address topics about Greenwood and the Upstate of South Carolina as well as across the South, highlighting economic, social, and political transformations during the war and after its end.  Finally, students from Lander University and Presbyterian College will present their research.

More information about the symposium can be found on the website: www.lander.edu/ww1.

The mission of SC Humanities is to enrich the cultural and intellectual lives of all South Carolinians. Established in 1973, this 501(c) 3 organization is governed by a volunteer 20-member Board of Directors comprised of community leaders from throughout the state.  It presents and/or supports literary initiatives, lectures, exhibits, festivals, publications, oral history projects, videos and other humanities-based experiences that directly or indirectly reach more than 250,000 citizens annually.