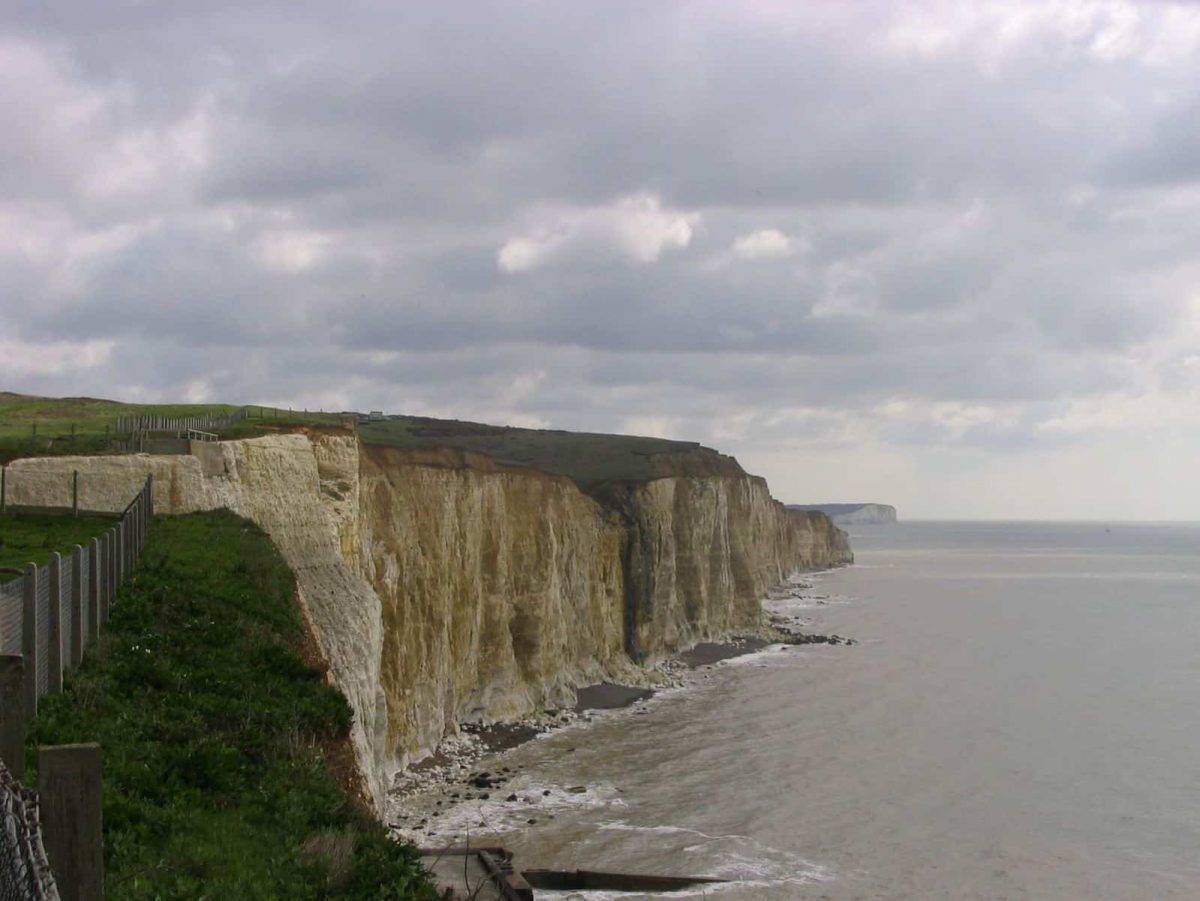 The Aiken County Public Library will be presenting an original Let’s Talk About It series titled “Tragic Affairs Abroad” from October 2015 – March 2016. This reading and film discussion series features the timeless intersection of romance and tragedy in great literature. The series will become a part of the permanent Let’s Talk About It collection available to all libraries and nonprofit organizations after it concludes in Aiken. SC Humanities supported this project with a Mini Grant in August 2015.

Let’s Talk About It has long been the backbone of library programming offered by SC Humanities as well as councils across the country. The program connects readers with classic literature, resonant themes, and scholarly interpretation in an exciting classroom-style discussion forum where ideas and insights abound. In partnership with the South Carolina State Library, SC Humanities offers over 40 diverse series, on themes ranging from women’s autobiography to the importance of heritage in South Carolina literature.

The Tragic Affairs Abroad series at Aiken County Public Library will include the following program dates:

The programs will take place at the Aiken County Public Library, 314 Chesterfield Street, SW, Aiken, SC 29801 and are free and open to the public.

For more information about the Let’s Talk About It program and to see a full list of the series that are available, visit https://schumanities.org/projects/ltai/.