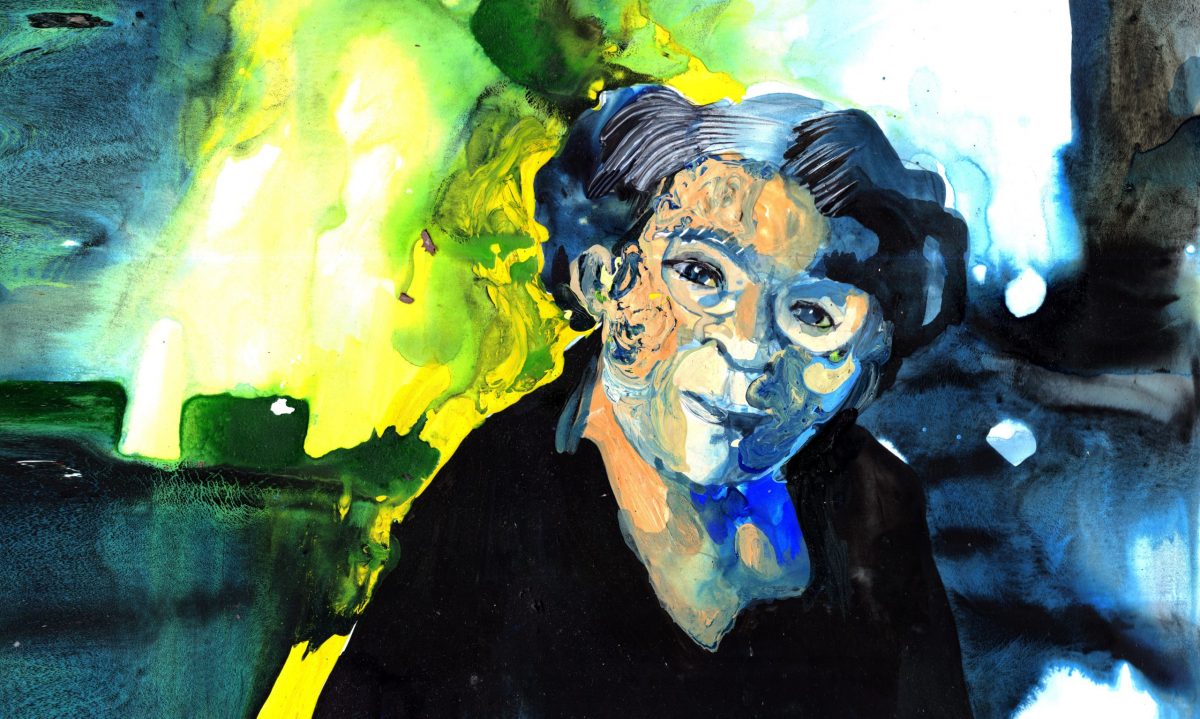 Since March 4, 2020, UNLADYLIKE2020 has been releasing short films and a broadcast hour on PBS American Masters profiling diverse and little-known American women from the turn of the 20th century and contemporary women who follow in their footsteps. The final, 26th, episode of the series will be about Charlotta Amanda Spears Bass, who has frequently been cited as being born in Sumter, SC. It will release on Wednesday, August 26. South Carolina Humanities helped support the film on Charlotta Bass with a Planning Grant in 2018.

UNLADYLIKE2020’s executive producer Sandra Rattley will present the 2020 Freeman Lecture at the University of South Carolina Women’s and Gender Studies Program on Tuesday, September 29 at 6:30 pm, including a screening of the documentary shorts about Charlotta Spears Bass, Mary Church Terrell, and Gladys Bentley.
Details about how to join the event are available here: https://sc.edu/study/colleges_schools/artsandsciences/womens_and_gender_studies/beyond_the_classroom/lectures/index.php

Charlotta Amanda Spears Bass (February 14, 1874 – April 12, 1969) was an American educator, newspaper publisher-editor, and civil rights activist. She also focused on various other issues such as housing rights, voting rights, and labor rights, as well as police brutality and harassment. Bass is believed to be the first African-American woman to own and operate a newspaper in the United States; she published the California Eagle from 1912 until 1951. In 1952, Bass became the first African-American woman nominated for Vice President, as a candidate of the Progressive Party. While some biographies state that Bass was born in Sumter, an autobiographical account from Bass’ undigitized personal papers at Southern Cal Library in Los Angeles, discovered in the making of this film, indicate that she was born in Little Compton, RI.

UNLADYLIKE2020 is a resource-rich repository of U.S. women’s histories from the early years of feminism. In honor of the centennial of women’s suffrage in 2020, the series presents the comprehensive biographies of 26 bold American women who broke barriers in male-dominated fields at the turn of the 20th century, and the women who now follow in their footsteps. Other featured women include Bessie Coleman, the first African American woman aviator; Ynés Mexía, an accomplished Latina botanist; Annie Smith Peck, a record-breaking mountaineer, suffragist, and educator; and many others.

The Charlotta Spears episode will be posted on the UNLADYLIKE2020 website on Wednesday, August 26, 2020. Visit https://unladylike2020.com/watch/ to see any of the current and upcoming episodes.