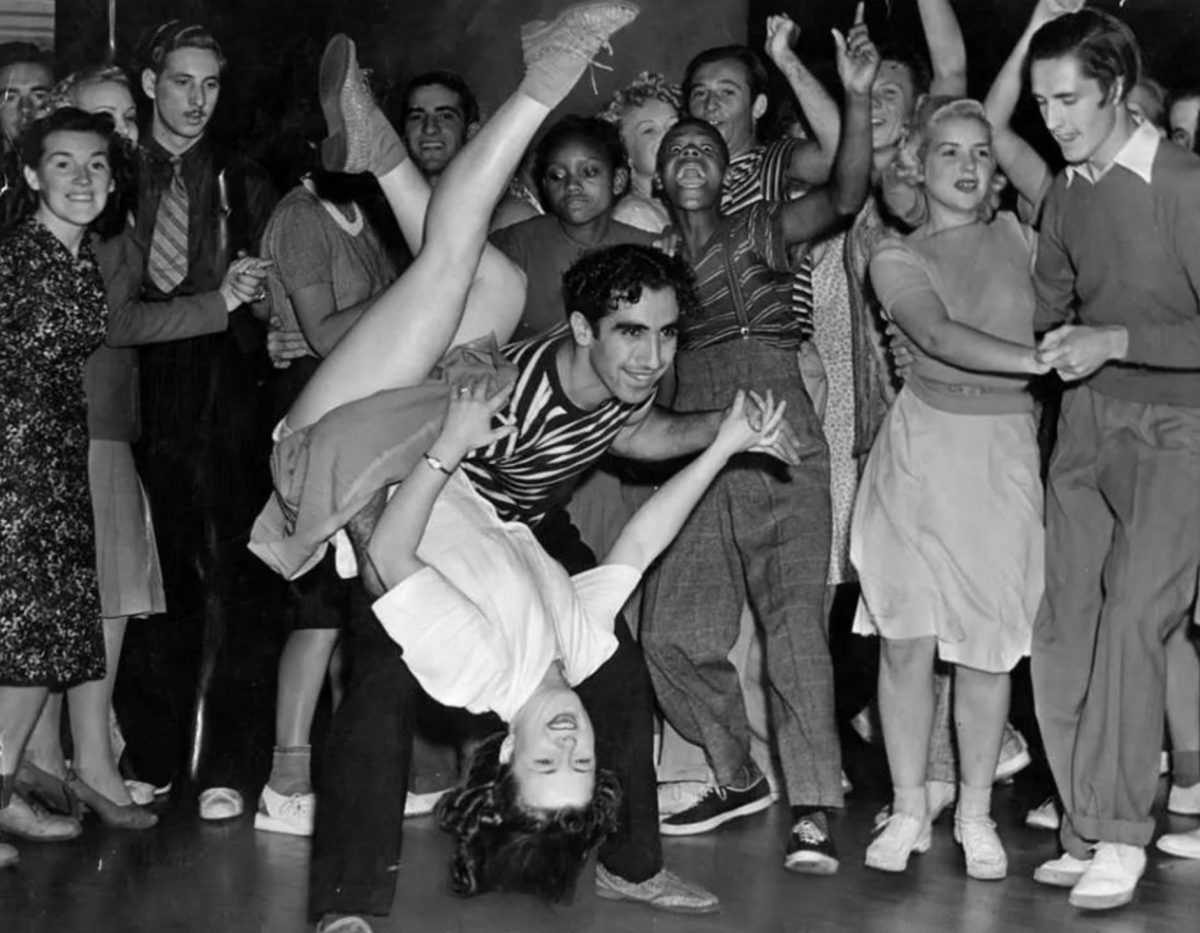 SCETV will feature the original documentary, Charlie’s Place, on Thursday, April 26, 2018 at 9:00 p.m. as part of Carolina Stories. Charlie’s Place tells the story of an African American nightclub in Myrtle Beach, South Carolina that was a significant stop on the Chitlin’ Circuit in the segregated South. South Carolina Humanities supported this documentary with a Planning Grant and a Major Grant.

Charlie’s Place tells an important story of race relations in South Carolina and the history of popular music. The owner of the nightclub Charlie’s Place, Charlie Fitzgerald, welcomed blacks and whites to his club, where they danced and listened to music together, defying segregation. Many popular black dances of the era found a white following there, including the famous Myrtle Beach dance, the shag. In 1950, Charlie’s Place was attacked by the Ku Klux Klan, and Charlie Fitzgerald was beaten and left for dead. Although this story has elements of tragedy, it is also the tale of a man who didn’t see color lines and of music that brought people together. 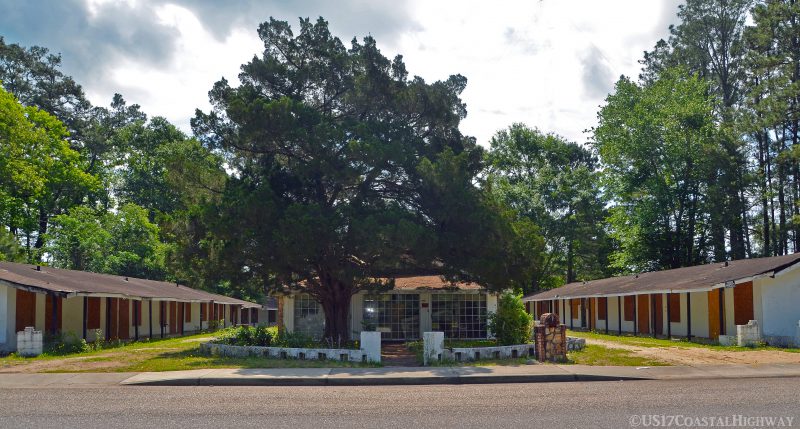 In the summer of 2015, the City of Myrtle Beach purchased Fitzgerald’s motel and the adjoining land where Charlie’s Place once stood, for the purpose of preserving this important piece of history. On April 11, 2017, the city issued a proclamation recognizing the significance of the site. Today, a group of Myrtle Beach citizens are working to develop the motel and club property into a destination for cultural tourism, with a museum and a performance center that would act as catalysts for economic development of the Carver Street community. The documentary Charlie’s Place will bring additional attention to this effort.