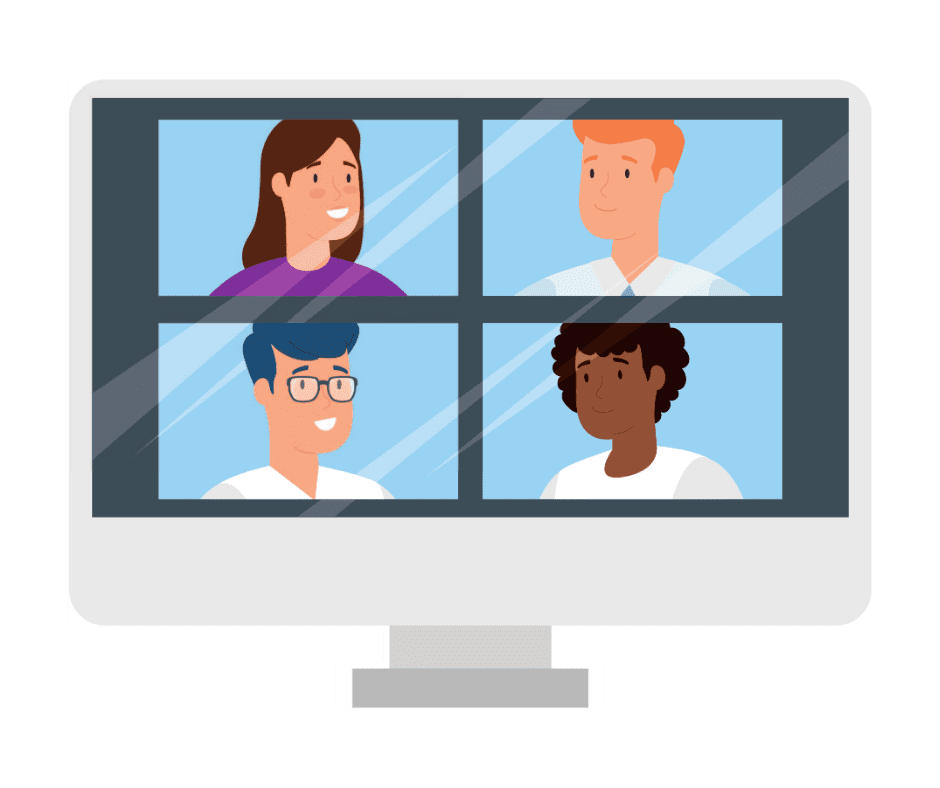 Not Your Founding Fathers' Electoral College

Dr. Robert Alexander’s seminar titled “Not Your Founding Fathers’ Electoral College” was originally co-sponsored by the Clemson University Department of Political Science and the nonpartisan group Clemson Votes as a part of Clemson University’s Constitution Day programming. The seminar addresses how the electoral college was created and how it has evolved with nearly 800 attempts to abolish or amend it. Click here to view the 75-minute seminar. If you view the seminar, please click here to take our 3-question survey.

The Outlook for the 2020 Elections

“The Outlook for the 2020 Elections” is a live, virtual roundtable with University of South Carolina political science faculty, Dr. Kirk Randazzo, Dr. Robert Oldendick, Dr. Todd Shaw, and Dr. Jessica Schoenherr.  The program explores issues shaping the outcome of the Presidential and Congressional elections, including the Supreme Court nomination, the coronavirus pandemic, health care, the economy, and “law and order.” Click here to view the recording of the live program. If you view the program, please click here to take our 3-question survey.

Social Media in American Elections and How to Spot the Trolls

“Social Media in American Elections and How to Spot the Trolls” is a live, virtual webinar. Clemson University faculty Dr. Jeff Fine (Political Science), Dr. Darren Linvill (Communications), and Dr. Patrick Warren (Economics) will discuss social media election content and their nationally recognized “spot the troll tool.” Click here to view the recording of the live webinar. If you view the webinar, please click here to take our 3-question survey. 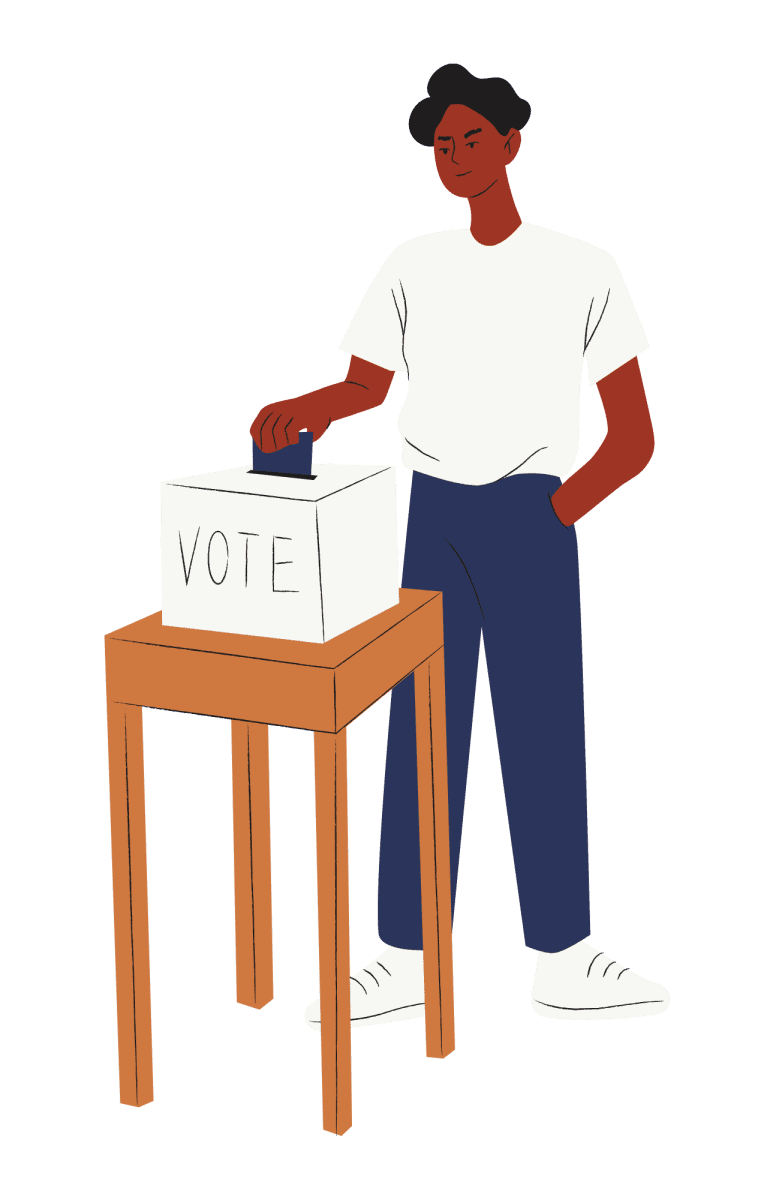 Law, Justice, and the Future of U.S. Elections

“Law, Justice, and the Future of U.S. Elections” is a presentation about election law, regulations, and citizen engagement by Professor Lori Ringhand of the University of Georgia School of Law. The program will be hosted by the University of South Carolina. 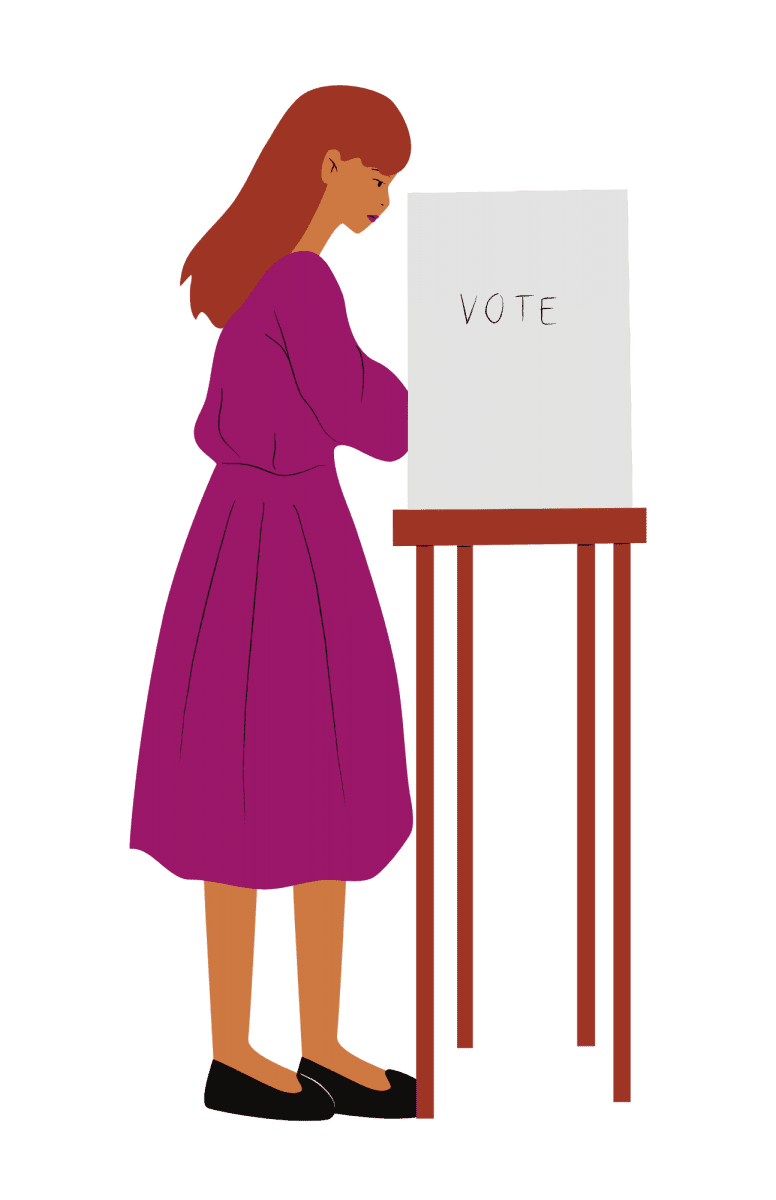 Interpreting the Results of the 2020 Elections

“Interpreting the Results of the 2020 Elections” is a live, virtual forum with four University of South Carolina faculty panelists that will address mail-in and absentee ballot voting impacts on election turnout and results; gerrymandering following the 2020 Census; and how the make-up of the new Congress will affect public policy.

“Post Inauguration Day Analysis: Where do we go from here?” is a live, virtual roundtable with Lander University political science faculty Dr. Matthew Malone, Dr. Lucas McMillan, Dr. Kimberly Richburg, and Dr. Ashley Woodiwiss. In addition to election analysis at the national and state levels, panelists will discuss the roles of women in politics, crisis management in a time of polarization, and the view of the United States from abroad.

“Lessons from November: Who voted, who didn’t, and why does it matter?”  is a live, virtual seminar with political scientists Dr. Amy E. Black of Wheaton College and Dr. Quentin Kidd of Christopher Newport University. Topics will include voting rights, voter access, and voter suppression as well as re-districting in the past and following Census 2020. The program will be hosted by Lander University.

“Ranked Choice Voting (RCV): A Better Alternative?” is a live, virtual lecture by Francis Marion University faculty members. Dr. Richard Almeida, Dr. Lauren Perez, and Dr. Dillon Tatum will discuss the positive and negative impacts of increasing voter input into the political system via ranked-choice voting.  Ranked-choice voting is used in local elections in more than 20 U.S. cities and in statewide elections in Maine.  It allows voters to indicate their order of preference for all candidates running for an elective office. 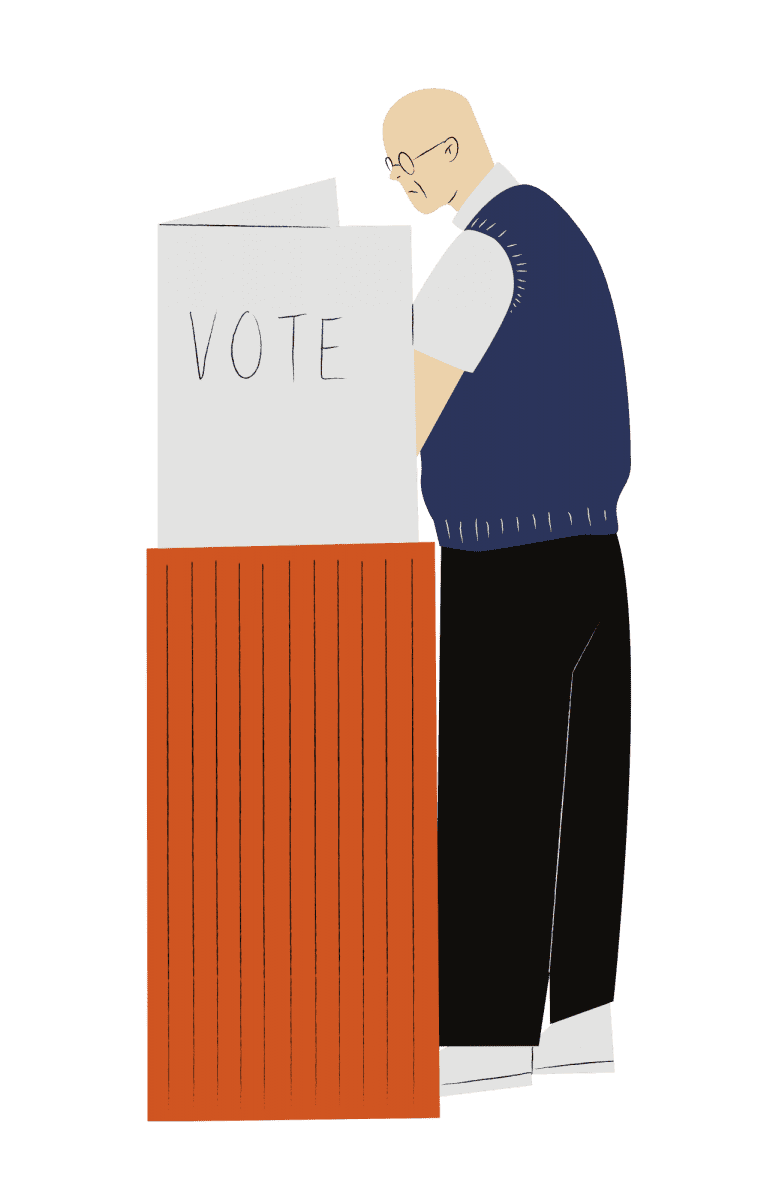 The Engaged Citizen: Stories from Activists

“The Engaged Citizen: Stories from Activists” is a live, virtual roundtable with Mary Anne Inglis, former manager of Republican congressional campaigns and now co-founder of My Neighbor’s Voice, an organization that hosts forums on how to build stronger communities in a time of toxic partnership; Laurin Manning Gandy, a digital media strategist who has worked on Democratic presidential campaigns; and Jerry Blassingame, Founder and CEO of Soteria Community Development Corporation.  Topics will include avenues for civic engagement, ideological polarization, and the rural/urban divide. The program will be hosted by Lander University.

What is needed to keep a democracy healthy?

Dr. Steven Levitsky, Professor of Government at Harvard University, will share insights from his best-selling book How Democracies Die (co-authored with Daniel Ziblatt). Levitsky uses comparative and geographic-based analysis on the functioning of democracies. He will discuss the challenges that democracies face in the 21st century. A pre-recorded virtual presentation will be available on March 1 before this live, virtual webinar on March 8. This program will be hosted by Lander University.

The South Carolina Humanities Electoral Initiative features scholars from institutions across the country.

Dr. Alexander is a Professor of Political Science and the Founding Director of the Institute for Civics and Public Policy at Ohio Northern University. He is the author of two books on the Electoral College.
More

Dr. Almeida is an Associate Professor in the Department of Political Science and Geography at Francis Marion University. He specializes in American political behavior, formal political theory, and classical political thought.
More

Dr. Black is a Professor of Political Science at Wheaton College (IL). A specialist in American Government, her research interests include religion and politics, the Presidency, and Congress.
More

Jerry Blassingame is the Founder and CEO of Soteria Community Development Corporation. He endeavors to empower individuals and the community through education, affordable housing, financial literacy, community and economic development, and entrepreneurship.
More

Dr. Fine is a Professor in the Political Science Department. His research focuses on the U.S. Congress, including questions of representation, how Congress interacts with other actors, and how social media is used by political elites.
More

Gandy is a digital media strategist who has worked on Democratic presidential campaigns.
More

Inglis is a former manager of Republican congressional campaigns and now co-founder of My Neighbor’s Voice.
More

Co-Founder of My Neighbor’s Voice

Dr. Kidd is the Dean of the College of Social Sciences, Professor of Political Science, and Director of the Wason Center for Public Policy at Christopher Newport University. Dr. Kidd teaches courses in American politics and quantitative analysis.
More

Dr. Levitsky is a Professor of Government at Harvard University. His research interests include political parties, authoritarianism and democratization, and weak and informal institutions, with a focus on Latin America.
More

Dr. Malone is an Assistant Professor of Political Science & Homeland Security in the Department of Government, Criminology, & Sociology at Lander University.
More

Dr. McMilan is a Professor of Political Science in the Department of Government, Criminology, & Sociology and the Dean of the College of Behavioral & Social Sciences at Lander University.
More

Dr. Oldendick has over 40 years experience in the field of public policy research. During this time he has served as principal investigator or project manager on more than two hundred projects. He is also the author of numerous articles on research methodology.
More

Dr. Randazzo a Professor in the Department of Political Science. His research and teaching interests span the fields of American Politics, Comparative Politics, and Methodology – with a particular focus on law and judicial politics.
More

Dr. Richburg is an Associate Professor of Political Science in the Department of Government, Criminology, & Sociology at Lander University.
More

As a Professor at the University of Georgia School of Law, Lori A. Ringhand teaches courses on constitutional law, election law, and state and local government law. She is a nationally known Supreme Court scholar.
More

Dr. Schoenherr is an Assistant Professor in the Department of Political Science. She studies the United States Supreme Court, with a focus on both attorney strategy and Supreme Court confirmation hearings.

Dr. Warren is an Associate Professor of Economics. His research investigates the operation of organizations in the economy—for-profit and non-profit firms, bureaucracies, political parties, and even armies.
More

Dr. Woodiwiss is a Professor of Political Science in the Department of Government, Criminology, & Sociology at Lander University.
More

This program was funded by the “Why it Matters: Civic and Electoral Participation” initiative, administered by the Federation of State Humanities Councils and funded by The Andrew W. Mellon Foundation. The “Why It Matters” initiative will provide free humanities programs to engage the public in collaborative, accessible, and thought-provoking dialogues on the importance of electoral and civic participation.