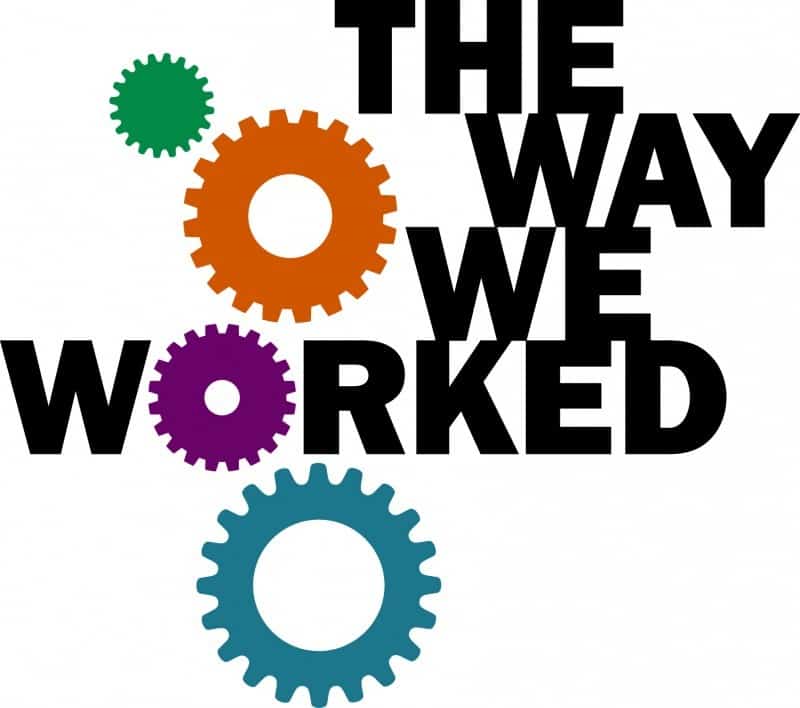 The Way We Worked is a traveling Smithsonian exhibit that explores how work became such a central element in American culture by tracing the many changes that affected the workforce and work environment in the past 150 years. Adapted from an original exhibition designed by the National Archives, The Way We Worked shows how we identify with work – as individuals and as communities.

“With busy hands and minds, American workers perform a diverse array of jobs to power our society. Work is part of nearly every American’s life, whether for professional satisfaction and personal growth or to ensure the well-being of their families. In offices, factories, on the road, and at home, millions keep the nation going through contributions to industry and American culture.”

SC Humanities was pleased to bring The Way We Worked to South Carolina in 2017 for a year-long tour of six communities: St. George, Blythewood, Pickens, Chester, McClellanville, and Hartsville. Each host community presented collateral programming from local exhibits to oral histories to movie screenings. More than 17,000 people participated in the tour of The Way We Worked in South Carolina. SC Humanities thanks all of the host sites and tour sponsors for the wonderful success of this program! 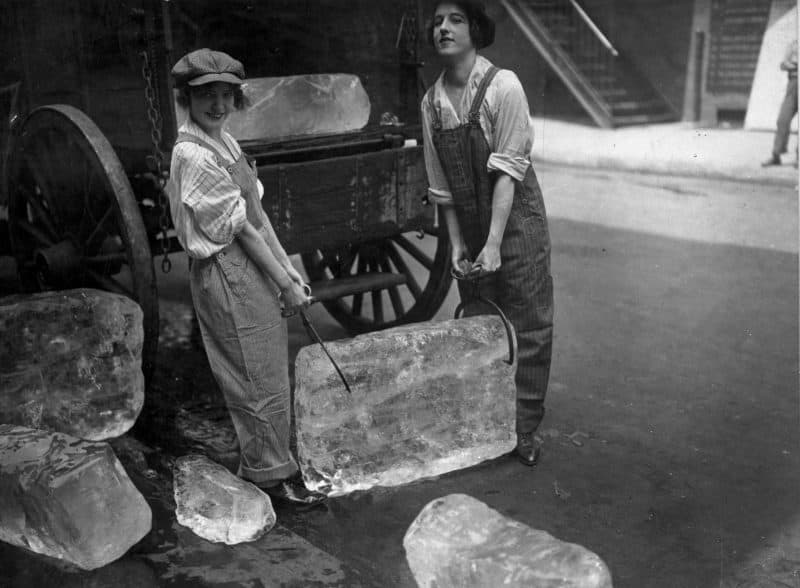 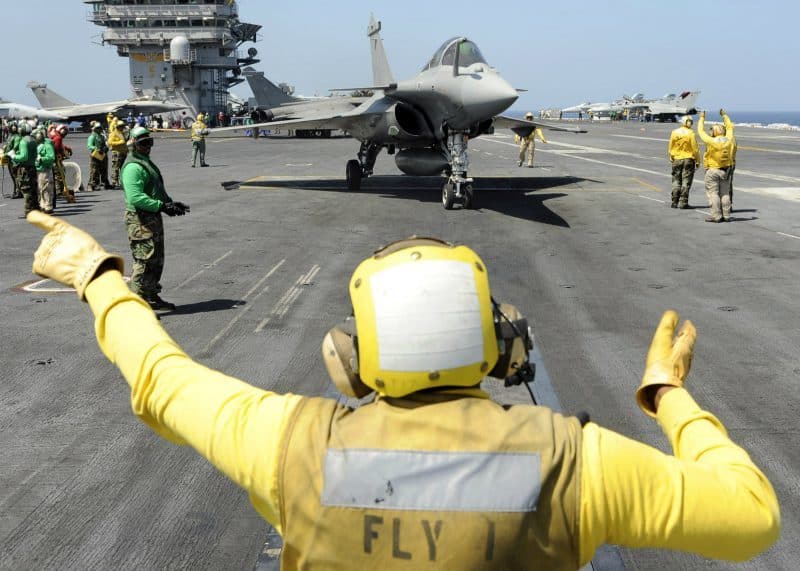 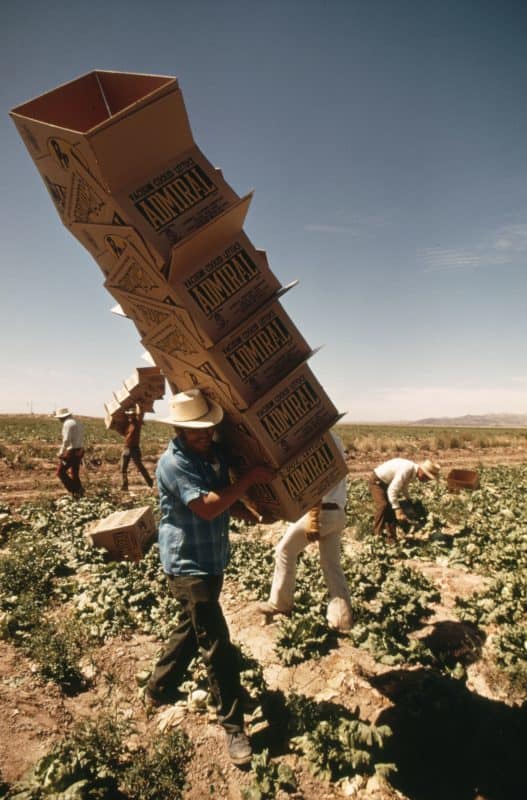 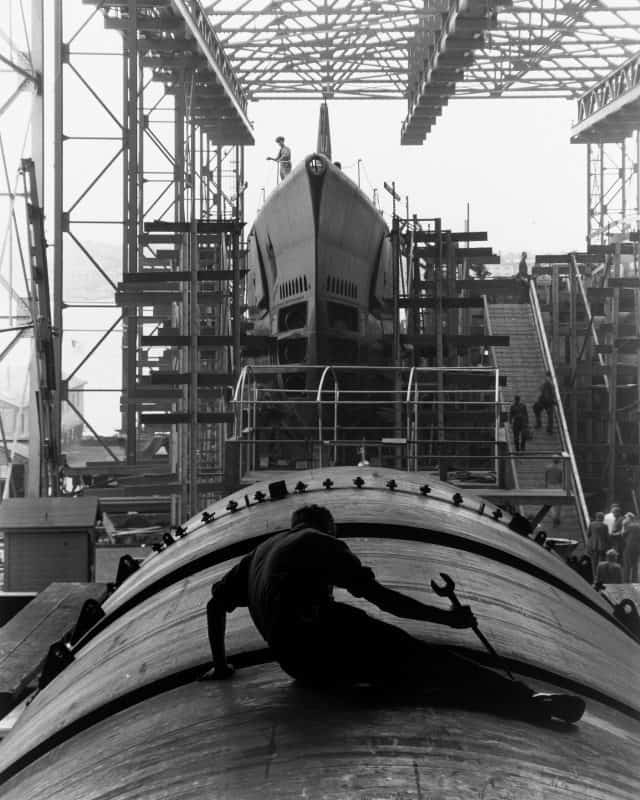 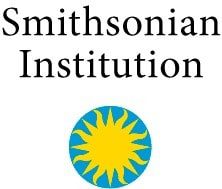 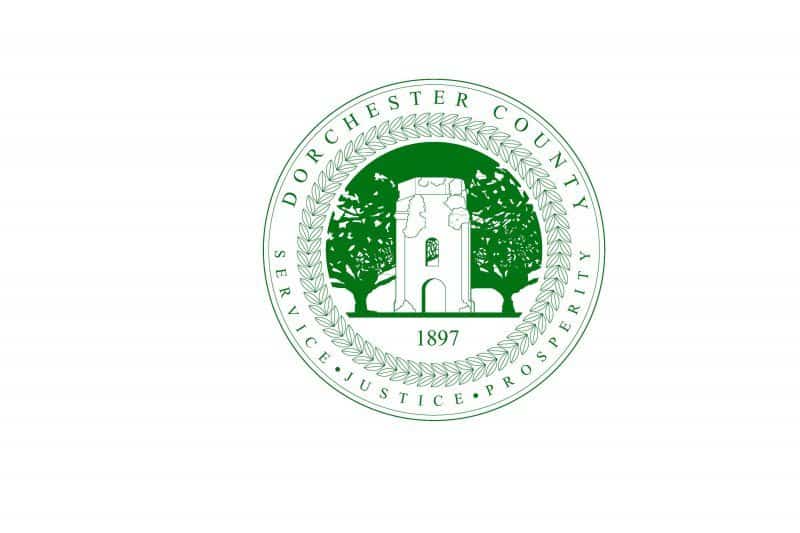 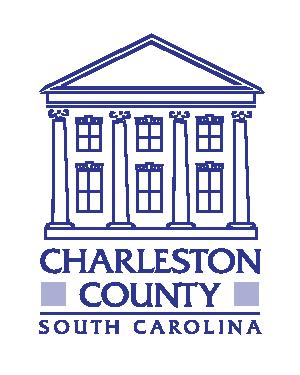 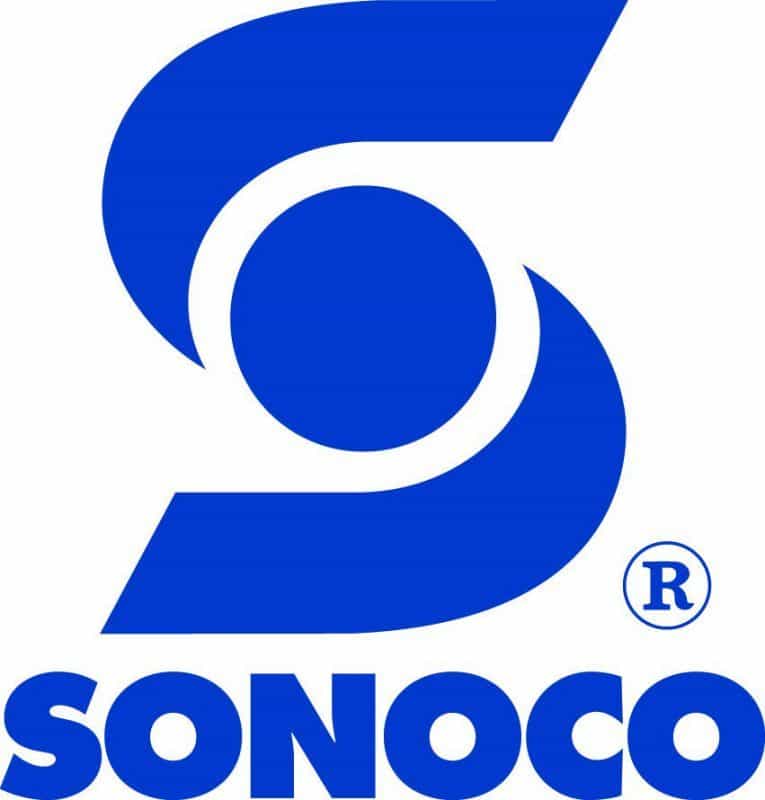 To find out more about supporting The Way We Worked in South Carolina, please contact Judy Burke Bynum at 803-315-4411.