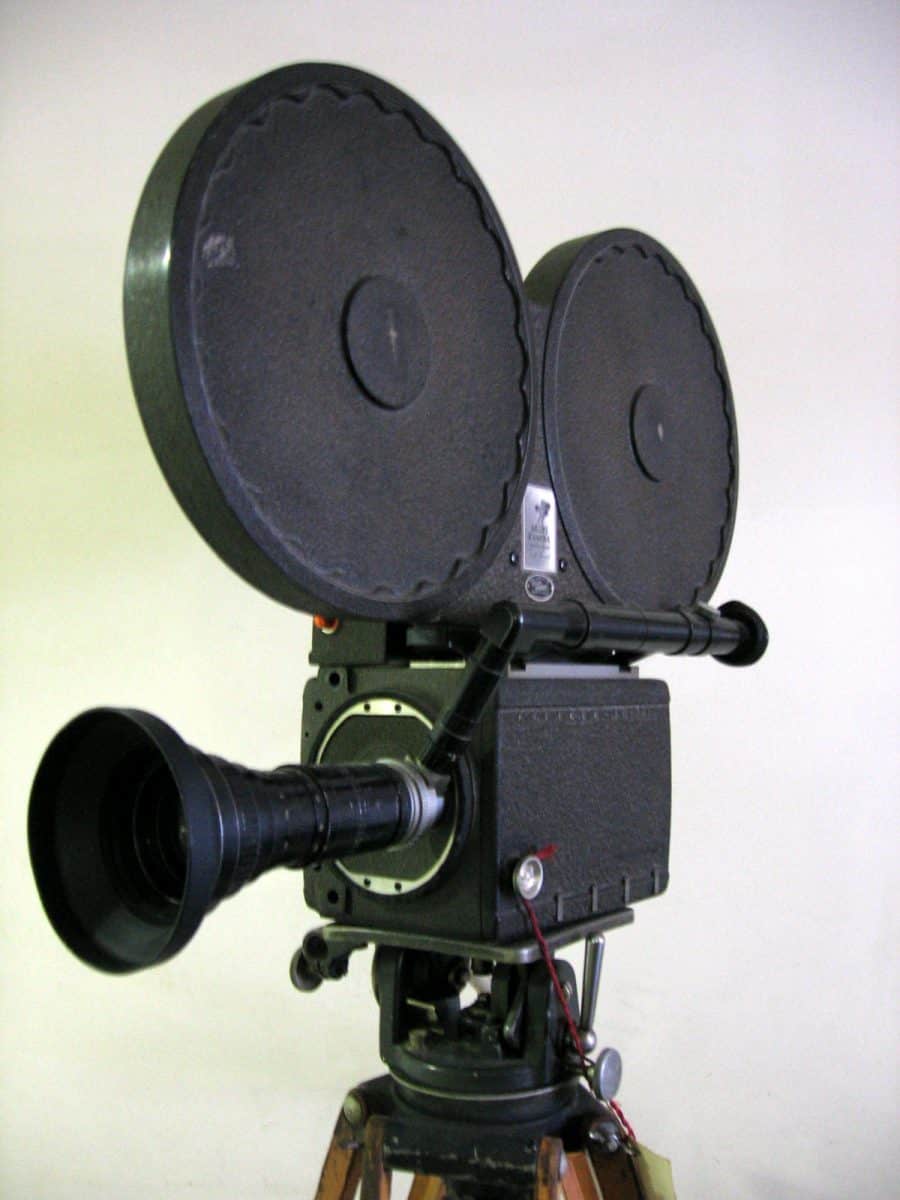 Orangeburg-Calhoun Technical College and the Center for Creative Partnerships will host Community Cinema, a social justice film series, this spring. Three films will be presented, beginning with “Zora Neale Hurston: Jump at the Sun” by Kristy Andersen on Thursday, February 23. Additional films in the series are “Rosenwald” by Aviva Kempner on Thursday, March 16, and “The Ipson Saga” by Jay Ipson on Thursday, April 20. Following the viewing of each film, a question-and-answer session with the filmmakers and humanities scholars will be held. The series is free and open to the public. SC Humanities supported this program with a Mini Grant in January 2017.

“The goal of the film series is to engage and empower young people and the community to advocate for educational, economic, political and social equality,” Orangeburg Calhoun Tech President Dr. Walt Tobin said.

“Zora Neale Hurston: Jump at the Sun” explores the life of one of the most important writers of 20th-century African-American literature, best known for her novel Their Eyes Were Watching God. Hurston’s grandniece, Lois Gaston, will join filmmaker Kristy Andersen for a discussion after the film.

“Rosenwald” tells of the partnership between businessman and philanthropist Julius Rosenwald, the son of Jewish immigrants, and Booker T. Washington, who was born into slavery and rose to become the founder of the Tuskegee Institute and an advisor to U.S. presidents. Together, they built 5,500 schools for African-American children in the South. Filmmaker Aviva Kempner will be on hand to discuss the film.

“The Ipson Saga” is the story of the survival of the Ipson family. Filmmaker Ipson, who survived the Holocaust with his family in Lithuania and co-founded the Virginia Holocaust Museum, will discuss his film, and Dr. Millicent Brown, historian and civil rights advocate, will relate the Holocaust to the African-American community from a historic and contemporary perspective.

“The project will promote the sharing of ideas, encourage the community to consider different points of view and foster critical thinking,” said Ellen Zisholtz, Center for Creative Partnerships co-president.

The mission of SC Humanities is to enrich the cultural and intellectual lives of all South Carolinians. Established in 1973, this 501(c) 3 organization is governed by a volunteer 23-member Board of Directors comprised of community leaders from throughout the state. It presents and/or supports literary initiatives, lectures, exhibits, festivals, publications, oral history projects, videos and other humanities-based experiences that directly or indirectly reach more than 250,000 citizens annually.