Horse Creek: A Tale Worth the Telling – Facebook Premiere 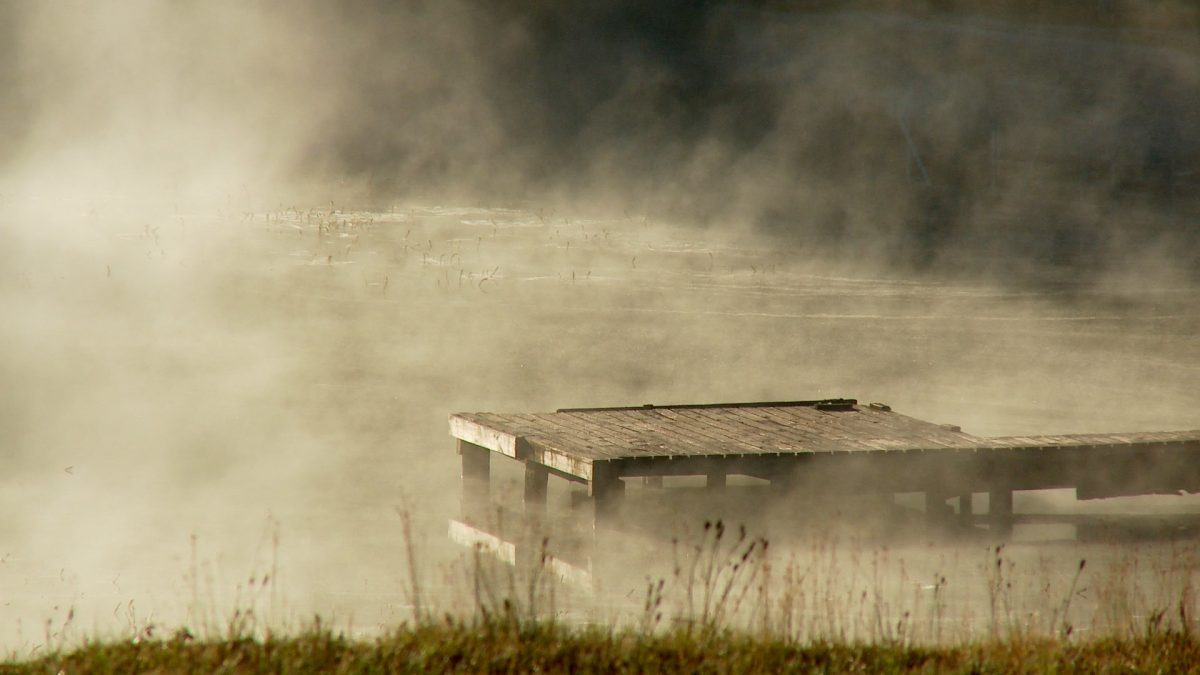 Horse Creek Valley is a geographically and socially unique region of the state in Aiken County noted for its mill villages and first public school system. The documentary Horse Creek Valley: A Tale Worth the Telling touches on many aspects of the history and culture of the Horse Creek region – from the American Indians who originally lived on the banks of the creek, to the Graniteville Textile Mill owned by entrepreneur William Gregg, to the area’s recent development with new industries and growth.

On Wednesday, May 13 and Thursday, May 14, South Carolina Humanities will host a Facebook Premiere for Horse Creek Valley: A Tale Worth the Telling, a 60-minute documentary by Koelker & Associates that investigates this fascinating and little-known area of the state. The Facebook Premiere will be hosted on the South Carolina Humanities Facebook page. The film will be shown in two parts at noon on Wednesday and at noon on Thursday.

Scholars will be present in the live chat to offer behind-the-scenes information about the the Horse Creek Valley region and to answer questions. SC Humanities is pleased to welcome scholars Tom Mack and George Wingard, Jr.

A recipient of the Governor’s Award in the Humanities, Dr. Tom Mack holds the rank of USC Distinguished Professor Emeritus.  Of his six books to date, three are focused on regional cultural history: Circling the Savannah, Hidden History of Aiken County, and Hidden History of Augusta.  His weekly “Arts and Humanities” column in The Aiken Standard is probably the longest running such publication in the state at thirty years and counting.  Dr. Mack serves as the current chair of the board of SC Humanities and as a Lifetime Member of the board of the SC Academy of Authors.

George Wingard joined the Savannah River Archaeological Research Program (SRARP) staff in 1993 with a B.A. in Humanities from the University of South Carolina. He is now the Program Coordinator and oversees the budgets, personnel and daily administration. George’s areas of interest arethe historic towns and remnant cemeteries located on the SRS, eighteenth and nineteenth century stoneware of the Central Savannah River Area (CSRA), and the mill village of  Graniteville, founded by textile giant William Gregg.  George is also the co-producer of the documentary “Discovering Dave:  Spirit Captured in Clay” detailing the life and times of the enslaved Edgefield, South Carolina Potter David Drake.  Wingard recently finished several more documentaries, including “Reconstructing Hawthorne” and “Mart to Art: A Repurposed Life.” In the summer of 2018 he finished “The Burnt Church: An Exploration of Pon Pon Chapel of Ease” about the ruins of an early 18th to early 19th century Anglican Church located in Colleton County, South Carolina. George lives in Warrenville with his wife Liz.

The documentary and chat will be available for a limited time on the South Carolina Humanities Facebook page after the two-part screening ends.

Horse Creek Valley: A Tale Worth the Telling originally premiered on SCETV in 2011. It is produced by Jamie Koelker, a career director, shooter and editor of documentary projects in history, anthropology and conservation. The bulk of his time has been in public television and producing for the Big Five educational publishers – McGraw-Hill, Holt, Harcourt, Houghton-Mifflin and Pearson. For the last dozen years, he’s focused on telling stories in American history forged in the Palmetto State. His current project in production, paused by a pandemic, is Combahee: The Last Rice River.

The mission of SC Humanities is to enrich the cultural and  intellectual lives of all South Carolinians. Established in 1973, this 501(c) 3 organization is governed by a volunteer 21-member Board of Directors comprised of community leaders from throughout the state. It presents and/or supports literary initiatives, lectures, exhibits, festivals, publications, oral history projects, videos and other humanities-based experiences that directly or indirectly reach more than 250,000 citizens annually.