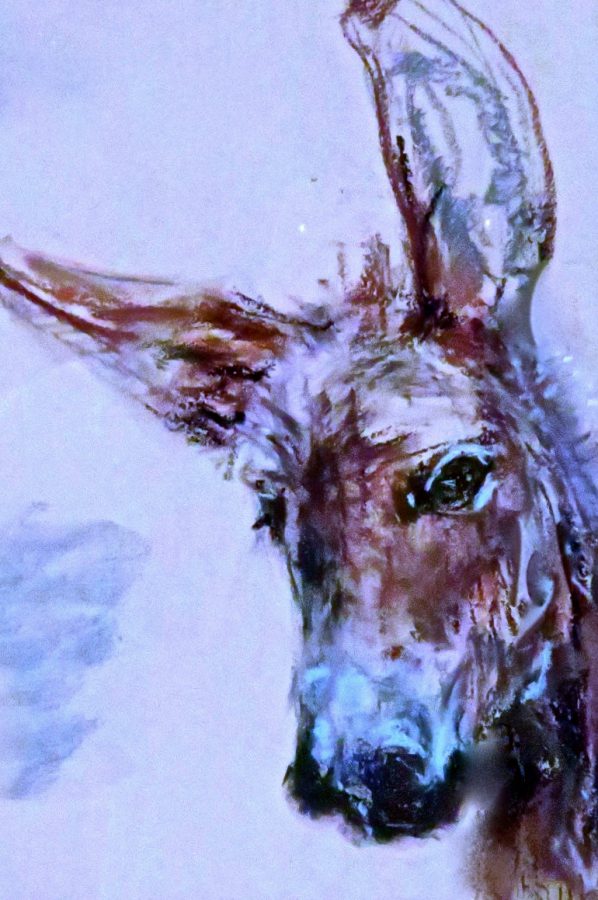 Actors’ Theatre of South Carolina has a new long-term program, “Shakespeare For All,” that will present productions based on adaptations of William Shakespeare’s plays intended to make the plays more accessible to a general audience. A full production of the adaptation of “A Midsummer Night’s Dream” was performed in July 2018 in Charleston, and elements of the program are now being traveled around the state. in September 2018, there will be events in Charleston and St. Matthews. SC Humanities supported “Shakespeare for All” with a Major Grant.

The program includes participation from scholars Dr. Amy McCandless, Clarence Felder and Alexia Helsley, commenting on the value of the poetry, philosophy and humor of the new adaptation text and of Shakespeare’s works in general.

Dr. Amy McCandless taught undergraduate and graduate courses in British History and special topics classes on Elizabethan England and developed College of Charleston’s British Studies Minor. As an actor, Mr. Felder has performed thirty-six characters in twenty-six of Shakespeare’s plays in fifty-five productions in the US and Canada and has been studying the works for thirty years. He has directed Shakespeare and the classics throughout his career, as well as being a playwright and poet. Alexia Helsley is a professional author and historian, who has taught courses in Classical Mythology, Birth of Europe and Ancient History.

“Shakespeare For All”: Accessible Texts by Clarence Felder, is the first phase of a ten-year project of Actors’ Theatre of South Carolina. ATSC will also hold seminars in four counties on the topic of Mr. Felder’s adaptation of “A Midsummer Night’s Dream”. The company will hold free public events in Orangeburg, Calhoun, Charleston and Dorchester counties.  Scheduled events include:

“Justice for All” Traveling Exhibit in Hartsville