Reconstruction’s Legacy: The History and Contemporary Significance of the 14th Amendment 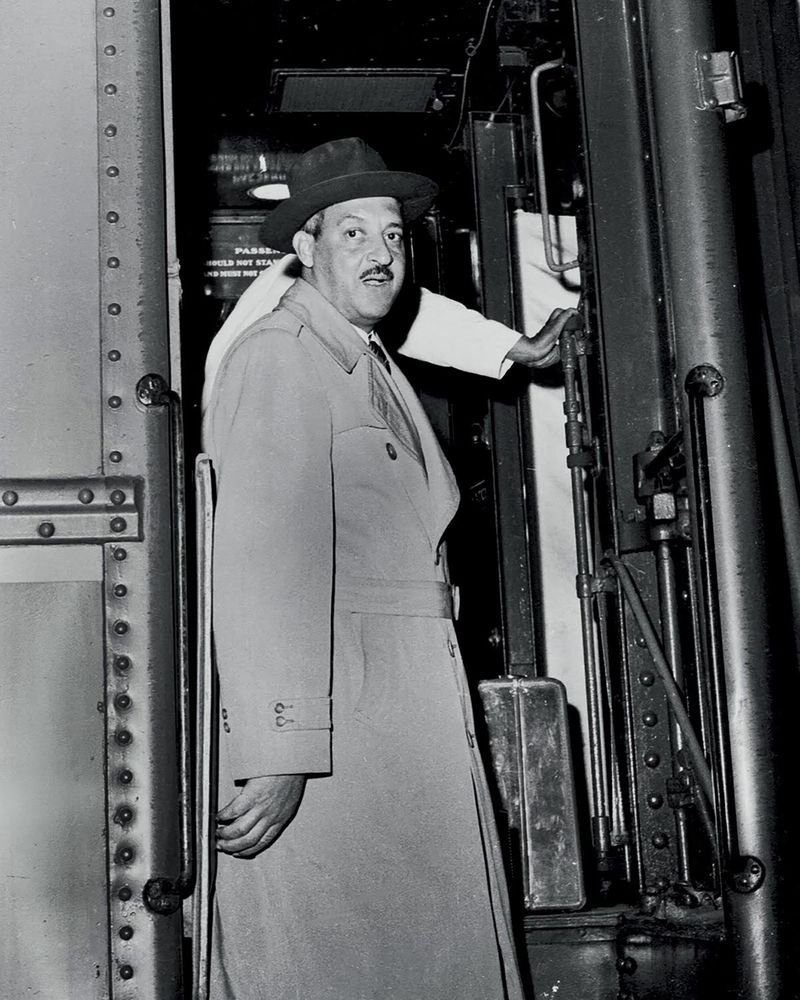 Historic Columbia and the University of South Carolina’s History Center will commemorate the 150th anniversary of the 14th Amendment with a public symposium on Thursday, April 19 and Friday, April 20. Leading legal scholars and historians will participate in the symposium, which will provide a public forum for discussing the Amendment’s relevance in today’s world and reflect on what it means to be a United States citizen. SC Humanities supported this program with a Major Grant.

The 14th Amendment, enacted in 1868, was designed to secure the freedom of former enslaved Africans and African Americans by guaranteeing them the basic rights of citizenship and insuring equality before the law. It was the cornerstone of Reconstruction, became the foundation for the Civil Rights Movement, and has been central to the expansion of full constitutional rights and protection for all American citizens.

The symposium will open on Thursday evening, April 19, at Allen University’s Chappelle Auditorium with a keynote address by Randall Kennedy on the history of the 14th Amendment. Dr. Randall Kennedy, the Michael R. Klein Professor at Harvard Law School, is a prominent legal scholar, who clerked for Supreme Court Justice Thurgood Marshall. Dr. Kennedy’s father and uncle, residents of the Waverly Neighborhood, were often in the audience when Marshall spoke at Chappelle, making this a fitting homecoming.

On Friday, there will be panels, a lunch with a keynote address by David Levering Lewis, and a walking tour of Civil Rights Sites on Main Street. David Levering Lewis will speak about W.E.B. Du Bois, reflecting on the 150th anniversary of Du Bois’s birth and the significance of Du Bois’s history in the decades-long struggle of African Americans to secure the guarantees of legal equality and citizenship.

The symposium keynote lecture on Thursday is free. The price for Friday (including panel discussions, keynote luncheon and walking tour) is $40/person. Get your tickets HERE. To learn more, call (803) 252.1770 x 23 or email reservations@historiccolumbia.org.