Voices of the Santee Delta 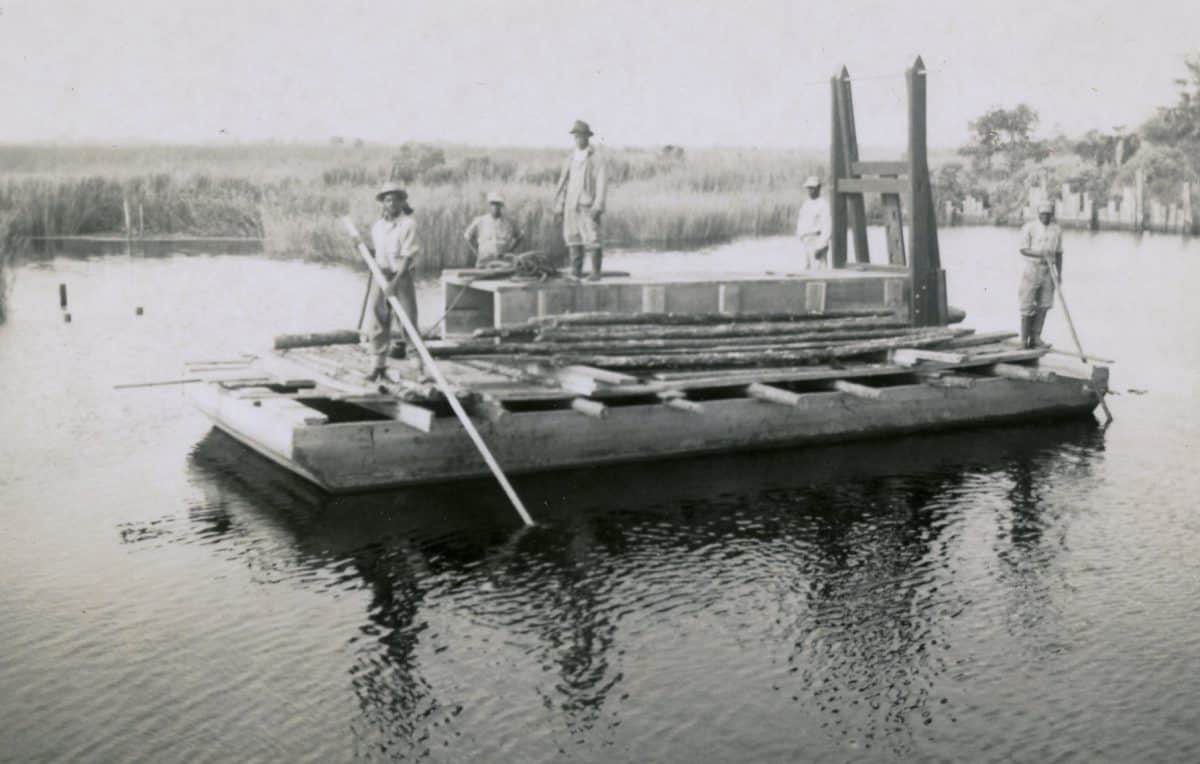 The Santee Delta was once the location of an important section of the Rice Kingdom and an enslaved labor force whose descendants have provided a lasting Gullah culture. The voices of this community are diverse in ethnicity and occupation and include biologists, fisherman, property managers, and many others.

In one collected oral history, Pierre Manigault said, “The summers on the Santee Delta are a rough place, as you know. It’s got to be the most mosquito-filled place on the planet. And having spent several weeks in the tundra of northern Alaska, which is supposed to be the worst mosquitoes in the world, everyone says. All I can say is it’s got nothing on the Santee Delta.”

Henrietta Smalls spoke about her godmother Sue Alston: “Yeah, I think she was a mother for this community. She helped keep things going straight. Yes. […] She was always telling people, younger people, ‘Have manners, and be nice to people. We’re all people. We’re all God’s children. God loves us all.’”

The collected oral histories will be shared and discussed at three public forums: